There’s a modern-day gold rush taking place at the bottom of the ocean, and it’s called deep-sea mining. De Beers, one of the world’s major sources of mined diamonds, has been mining diamonds from African waters since the 1960s, but the deep sea was largely untouched as of July 2016. A deep-sea mining operation is slated to take place starting in 2018, giving the International Seabed Authority a reason to discuss the larger implications of mining the world’s seabeds. 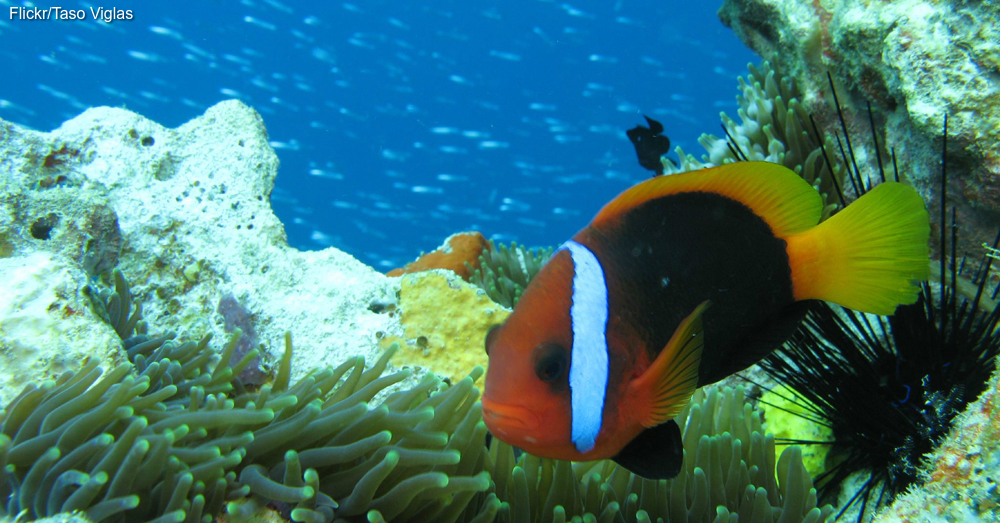 Nautilus Minerals, a Canadian mining company, plans to undertake the world’s first commercial deep-sea mining operation in Papua New Guinea. The plan is to identify and collect valuable nonrenewable resources that are becoming increasingly difficult to find elsewhere, such as gold, diamonds, silver, copper, zinc, manganese, and cobalt. Scientists predict that these resources are far more plentiful in the seabed than they are across the rest of the world. 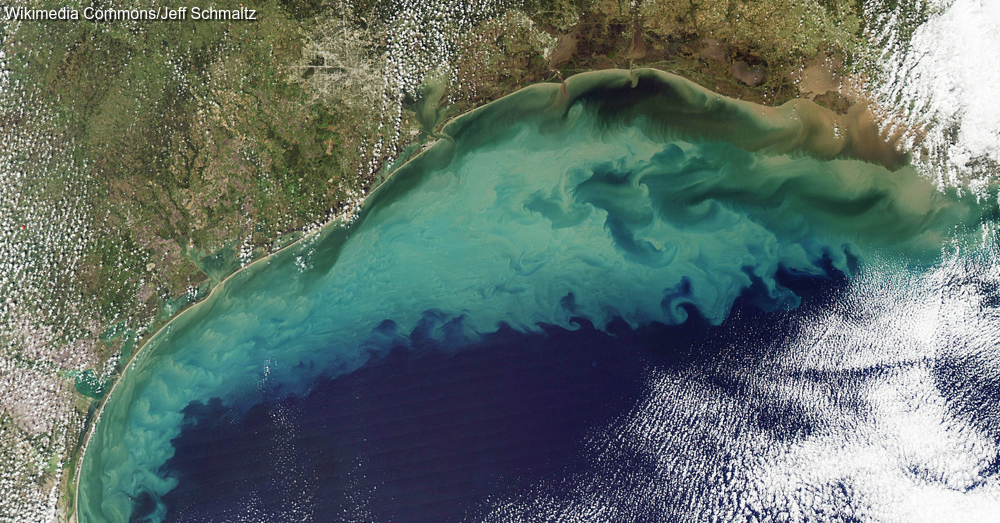 Dumping tailings back into the ocean introduces sediment plumes to the ecosystem, where they can affect organisms adversely by smothering them or damaging their habitats. Along with tailings, mining operations may introduce oil and toxic waste to the environment as a consequence of using industrial equipment in the area. Environmentalists are concerned about the massive risk involved, which can include habitat degradation, reef damage, and even species extinctions. Banning mining operations from areas with delicate ecosystems may mitigate some risk, and all mining operations should be strictly monitored to prevent unnecessary damage to the environment.

While deep-sea mining is a concern for the near future, coal mining is already causing damage to marine ecosystems and has been for years. Learn more about the impact of coal mining near the Great Barrier Reef.