The return of robins have traditionally been seen as the first sign of spring throughout much of the United States. A comprehensive study found that as global warming changes the Earth’s climate, migratory patterns for robins and countless other species, are changing as well.

The comprehensive 30-year study researched the migration patterns between 1980 and 2010 of 145 European and 380 American bird species. The average global temperature has rapidly increased during those decades. The researchers sorted each species into one of two categories: birds that were expected to benefit from warmer conditions and birds that were expected to suffer. 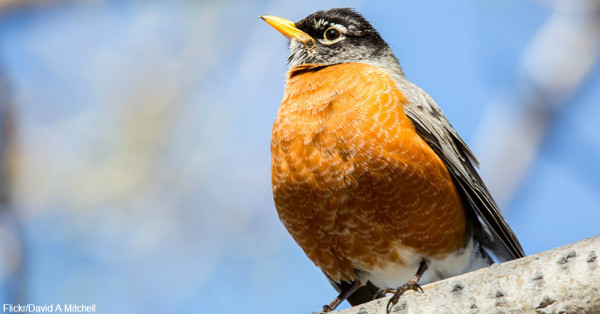 They found that many common birds, such as robins and wrens, had substantially changed their migratory patterns. Robins had previously been a common sight in Mississippi and Louisiana during the winter months, but their numbers had substantially declined, while populations in colder states, such as North Dakota, increased. Some robins that used to migrate south, such as those in Illinois, no longer do.

European birds showed similar patterns. Species in southern parts of Europe, where it is hotter and drier, mostly declined in numbers as those conditions became more extreme. Northern populations increased as harsh winters became milder. In both Europe and the Americas, researchers worry that expanding populations of thriving species may push struggling species out of their traditional territories, causing additional population loss. 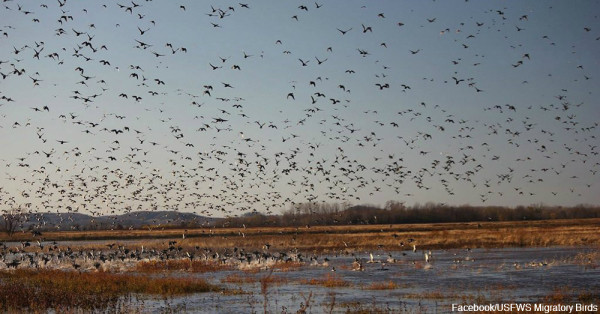 Although migratory birds are one of the most obvious signs of how climate change is affecting wildlife, they are not alone. Animals that hibernate, such as marmosets, are typically hibernating for less time. Fish are migrating in search of cooler water as ocean temperatures rise, and various insect species are becoming more widespread.

Global warming is changing the way animal species interact with their environments and upsetting fragile ecosystems. You can learn more about the remarkable but imperiled process of migration here.