A new technique discovered by scientists in Australia may help remove mercury contamination from water supplies. Even better, the process uses two different industrial wastes to make a chemical that binds to mercury in water. This new chemical, called sulfur-limonene polysulfide, could lead to a breakthrough in water cleanup procedures.

How the Discovery Happened 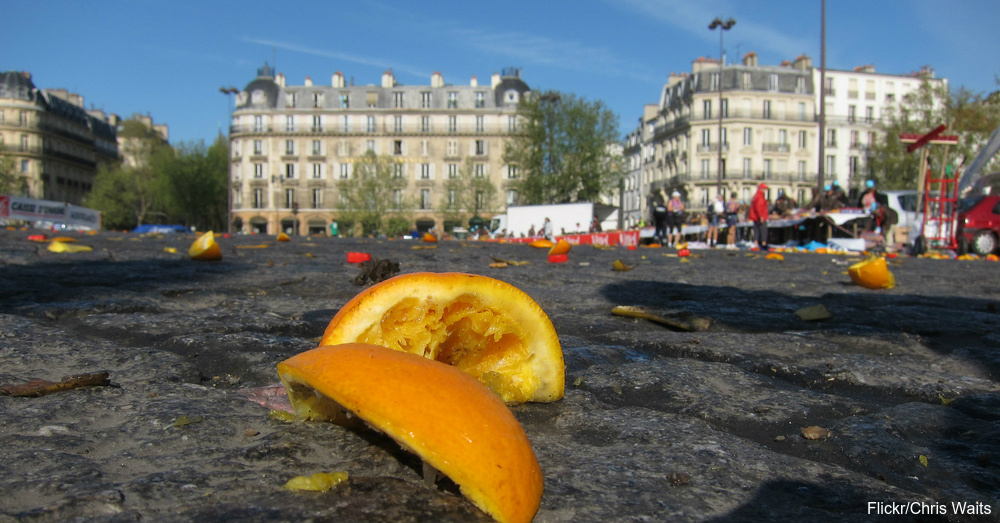 Researchers accidentally made the discovery when they tried to make a type of plastic by combining inexpensive, widely available materials, says ABC. The team started with sulfur, a chemical leftover from the petroleum industry, and then chemists added limonene, a byproduct of the citrus industry. The result is a soft, red, rubber-like material that could be the next big thing for cleaning up pollution.

Why This Chemical Rocks 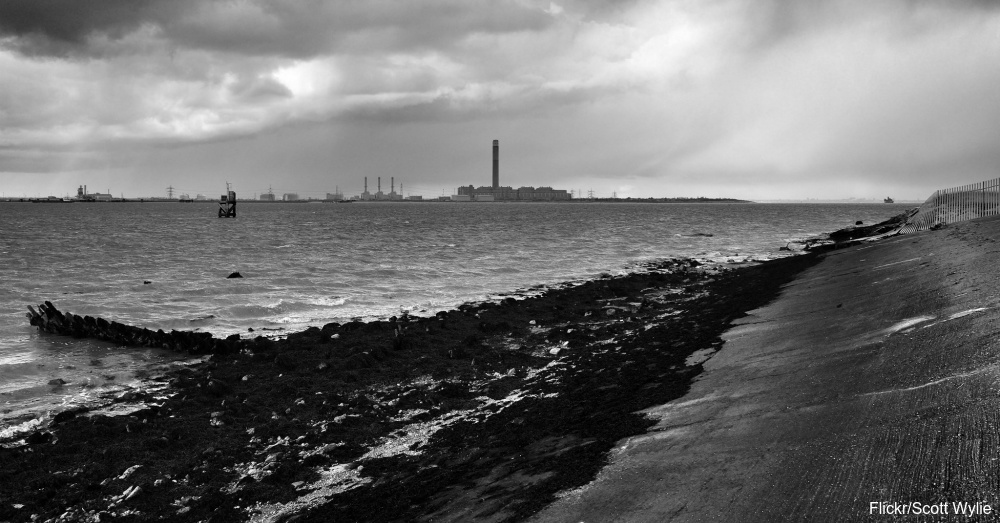 Sulfur-limonene polysulfide solves several problems for regulators and cleanup companies. The two raw materials are plentiful and cheap. The petroleum industry makes 70 million tons of excess sulfur per year, and most of that just lays around in waste bins. The citrus industry creates 70,000 tons of limonene annually, according to the Christian Science Monitor.

All it takes is for someone to haul away this readily available material to make the new chemical. Crews can use large quantities of sulfur-limonene polysulfide at contamination sites. The substance turns bright yellow when it comes in contact with mercury, notes Flinders University. The chemical detector itself is not harmful to the environment based on toxicity tests. 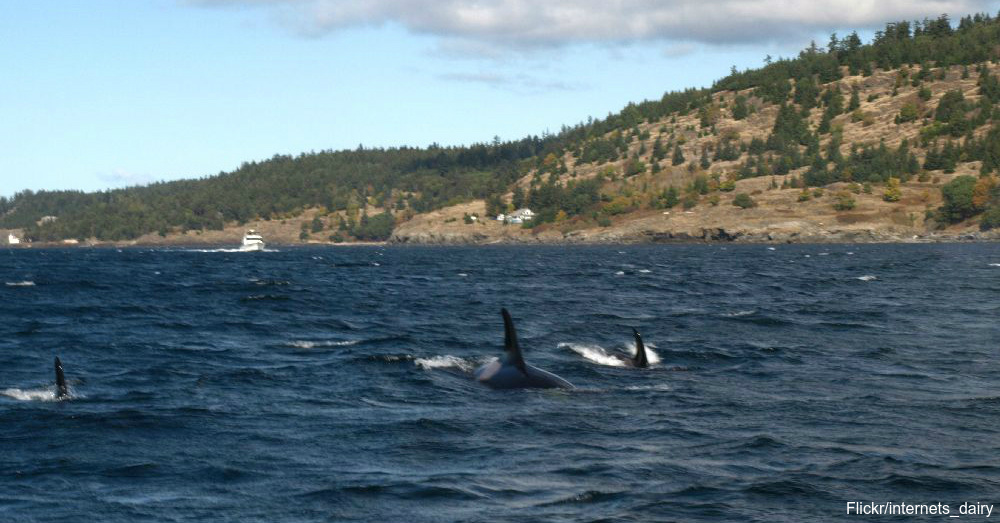 Every little bit helps when it comes to ending water pollution in all of its forms. Tell the U.S. government to end hydraulic fracturing, also known as fracking, to try to protect the drinking water of Americans.