Maryland May Become First State to Prohibit This Substance

Maryland’s honeybees may face a grim future, as more than 60 percent of its colonies disappeared in 2015 — a higher rate than most states. Across the United States, honey production declined 12 percent in that same span among beekeepers that kept five or more hives. Lawmakers in Maryland took notice, and help is on the way.

In March 2016, Maryland’s General Assembly passed the Pollinator Protection Act, a bill that bans homeowners from using pesticides laced with neonicotinoids. This class of pesticide came into use in the 1990s for farmers, after which the Environmental Protection Agency approved these substances for home use. Neonicotinoids get their active ingredients from tobacco plants that contain nicotine. 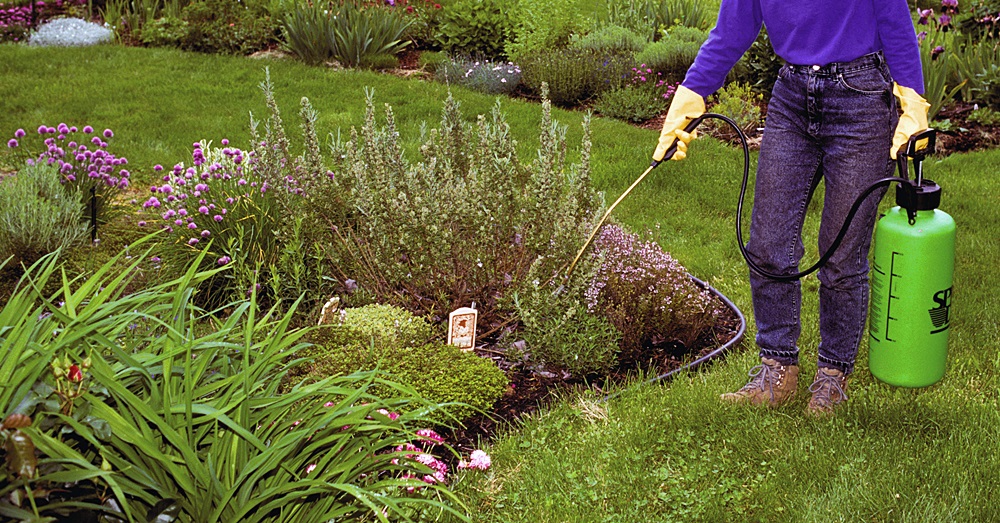 Maryland became the first state to ban the consumer use of neonicotinoids in households; the law goes into effect in 2018. Professional exterminators and farmers can still use these substances. As of 2016, about 12 other states have similar legislation pending in their legislatures.

Manufacturers say neonicotinoids are safe for bees when used properly. But a growing body of evidence suggests otherwise, notes EcoWatch. As many as 29 scientists examined more than 1,100 studies that suggest pesticides are the primary cause of bee colony declines in the United States. 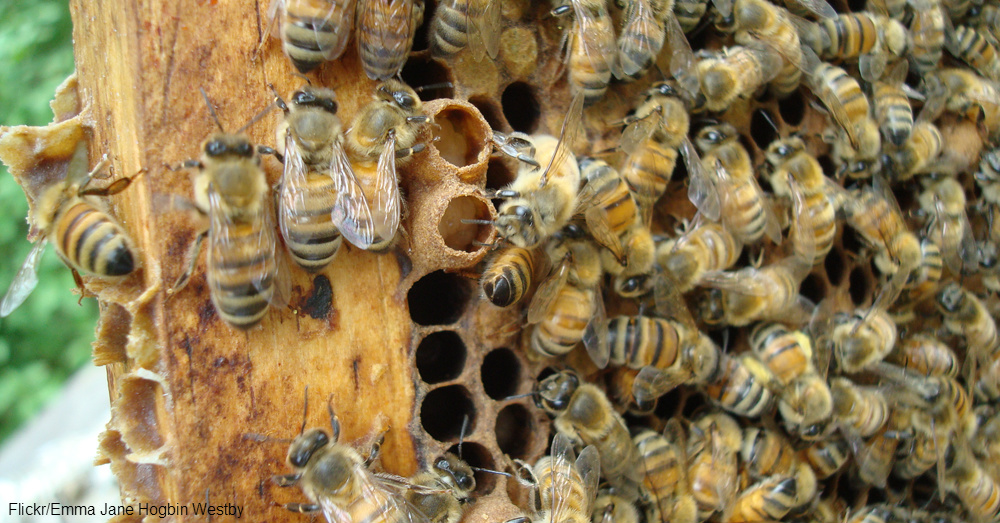 On average, bee colonies declined 3 percent over the entire United States in 2015. Maryland’s extremely high rate of decline caused lawmakers to take action on the Pollinator Protection Act, due in part to the importance of these insects to the state’s economy and food supply. About one-third of food produced in the United States relies on honeybees. The Environmental Protection Agency may act on banning these pesticides nationwide after researchers announce results of a comprehensive study in 2018.

Reducing the amount of neonicotinoids in the environment represents a good first step to try to save honeybees. Help these key pollinators by taking action to tell the government to ban the use of toxic pesticides.