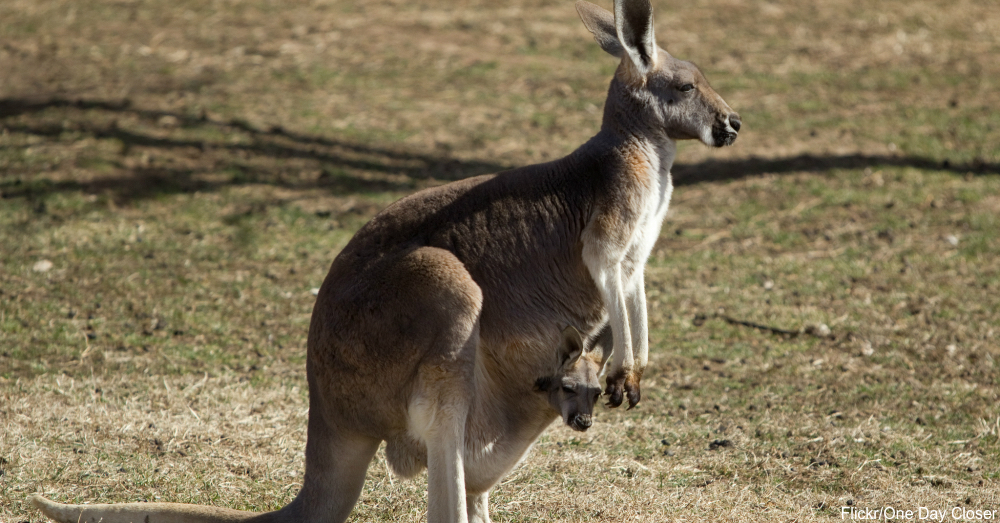 The red kangaroo from Australia is the world’s largest marsupial out of more than 330 total species on the planet. Babies, called joeys, may live in their mother’s pouch for several months. 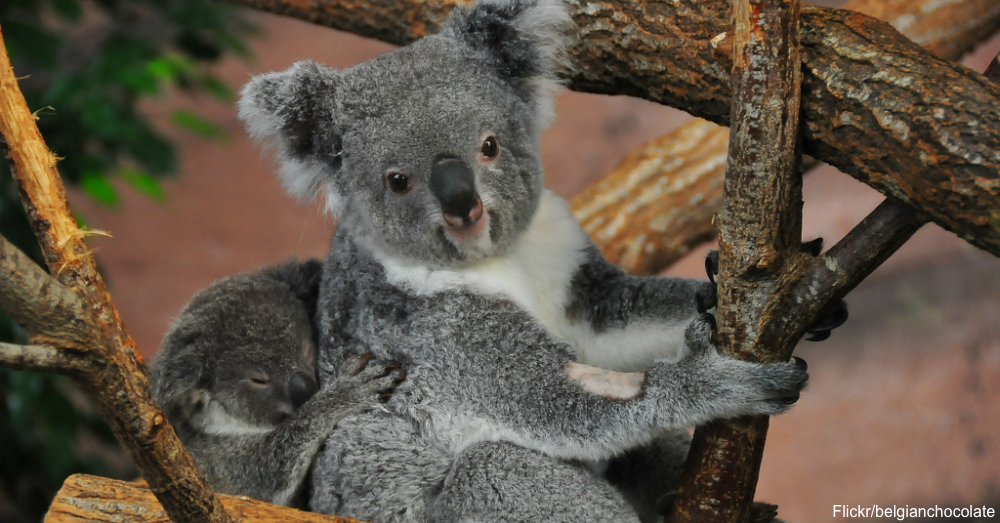 Koalas are another famous marsupial species from Australia. These little gray guys munch on eucalyptus leaves for breakfast, lunch, and dinner. 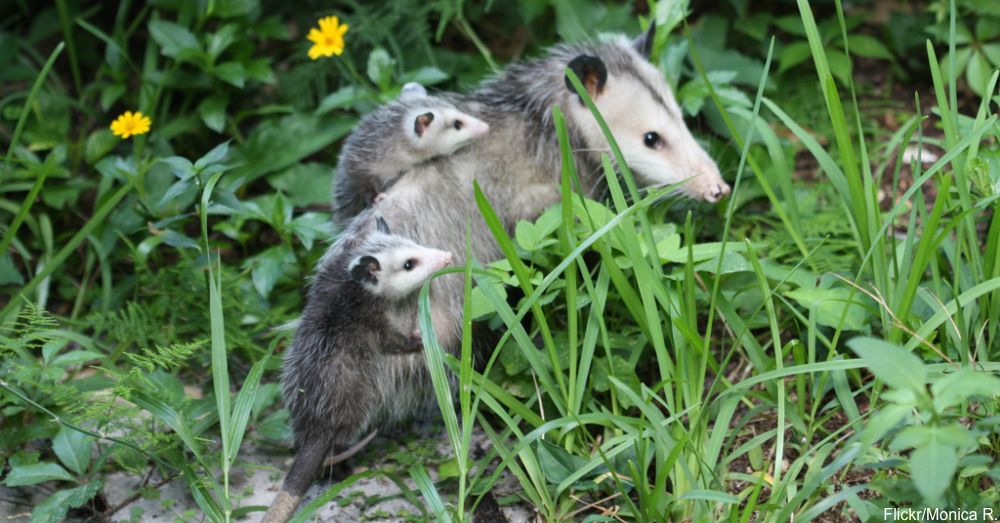 The Virginia opossum is the only marsupial native to North America. These animals live in trees and only come out at night. There are 60 types of opossum on Earth, including species in South America, Central America, Indonesia, and Australia. 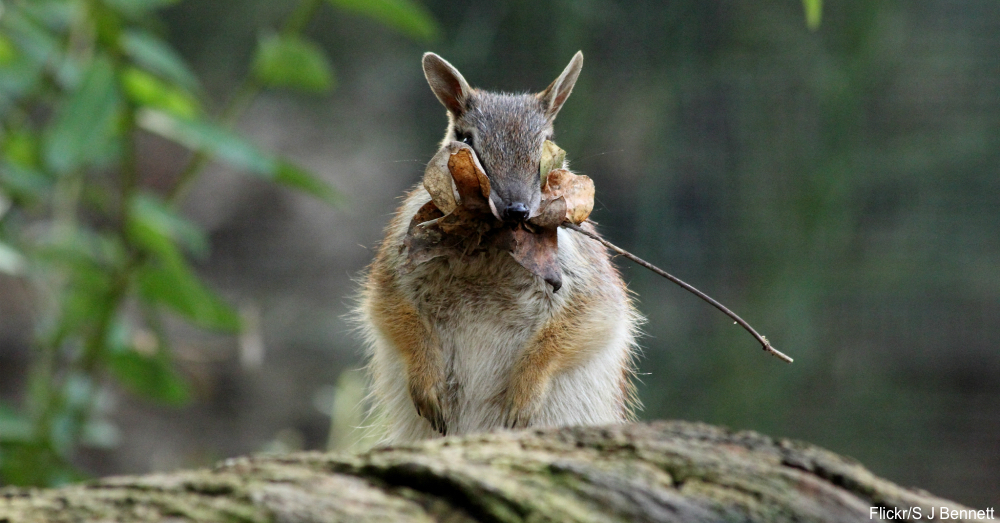 Numbats have white stripes on their backs and have similar coloring to white-tail deer. 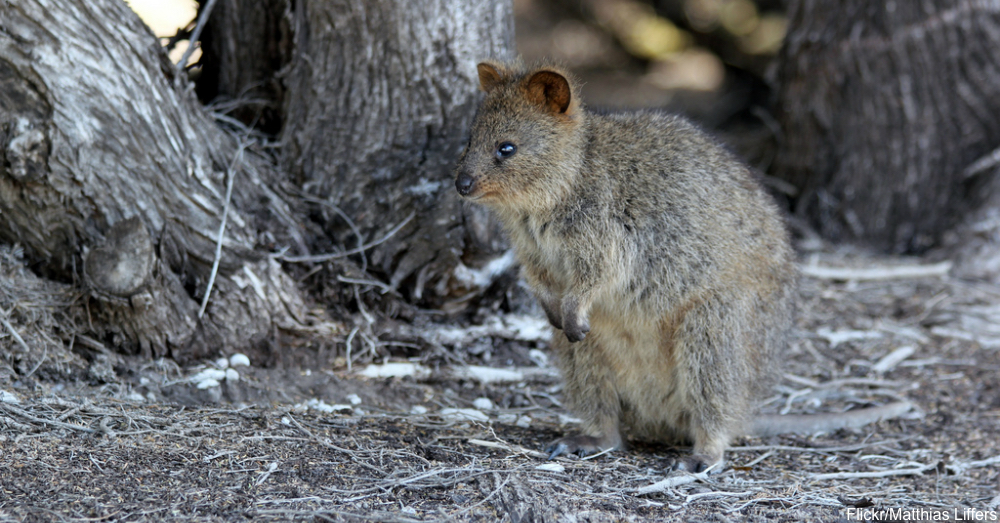 The long-nose potoroo looks like a cross between a rat and a kangaroo. 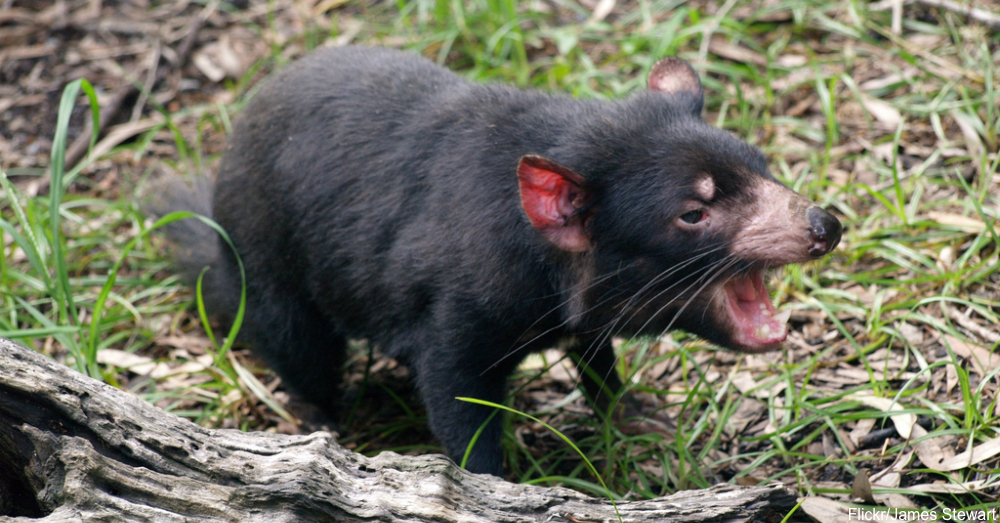 As the name implies, Tasmanian devils live on the island of Tasmania in southeastern Australia. They generally don’t move around in a tornado-like pattern like the Looney Tunes character. 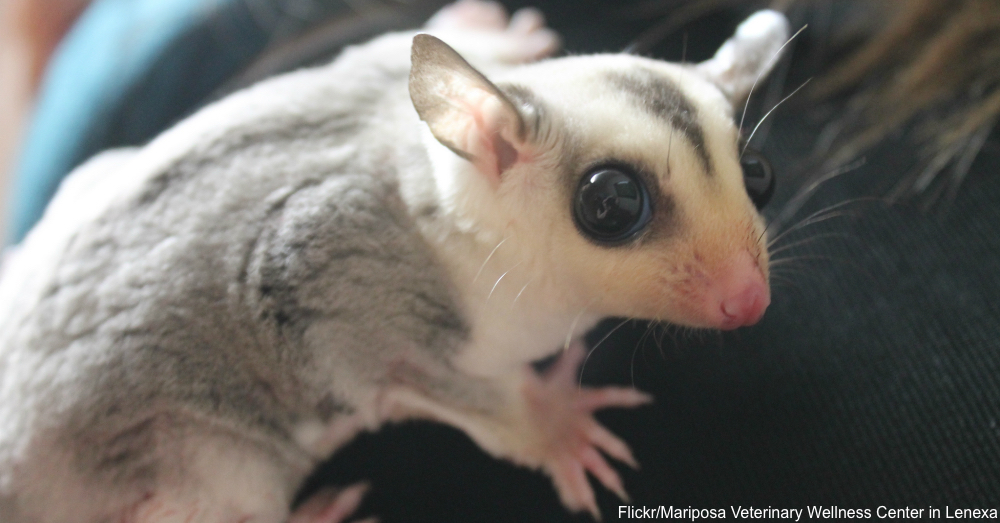 Sugar gliders are adorable grey marsupials with soft toes and big eyes. They are excellent climbers.

Quokka appear as if they are groundhogs mixed with kangaroos. The coat looks like a groundhog’s, but the stature and long tail resemble a kangaroo’s. These animals are close in size to a groundhog, though. 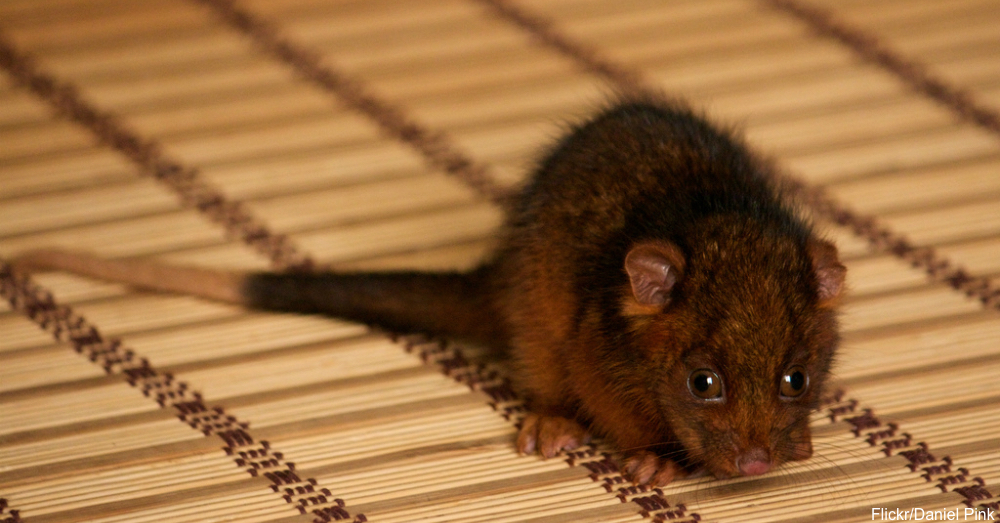 Ringtail possum have long whiskers and mouse-like ears with the wide eyes of a sugar glider. 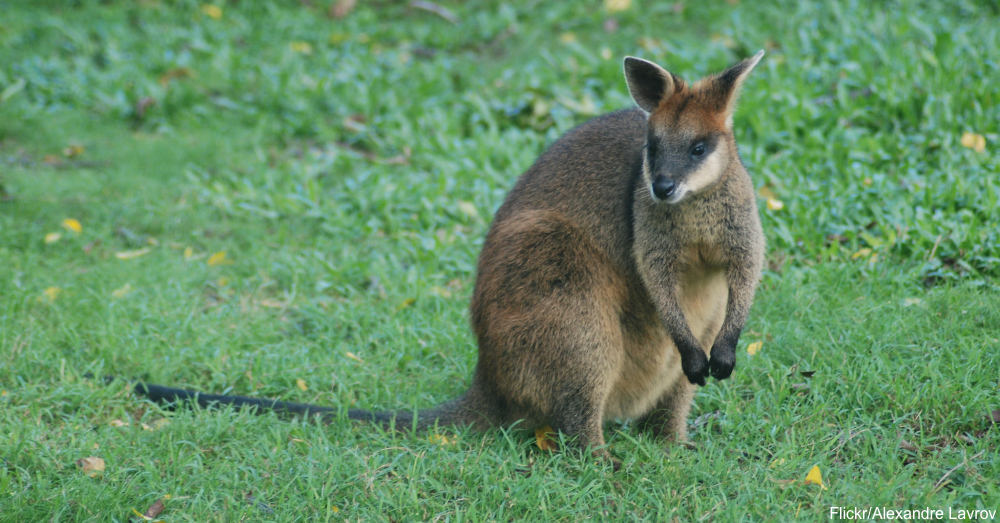 Wallabies live only in Australia. They are close cousins to kangaroos.