Mentioning the topic of New England sea life often sparks talk about lobsters, crabs, and clams, but groups of conservationists and scientists discuss right whales, sea stars, and bivalves, too. That’s because the groups’ goal is to have the president designate areas in the Atlantic Ocean off coastal Maine and Massachusetts as Marine National Monuments, reports National Geographic.

Cashes Ledge and the New England Coral Canyons and Seamounts are the focal points of the groups’ effort. The designation would protect the Northeastern marine ecosystems from commercial activities, such as drilling for gas and oil, commercial fishing, and mineral mining permanently, and would be a historic first for the Atlantic Ocean, explains the National Resources Defense Council. 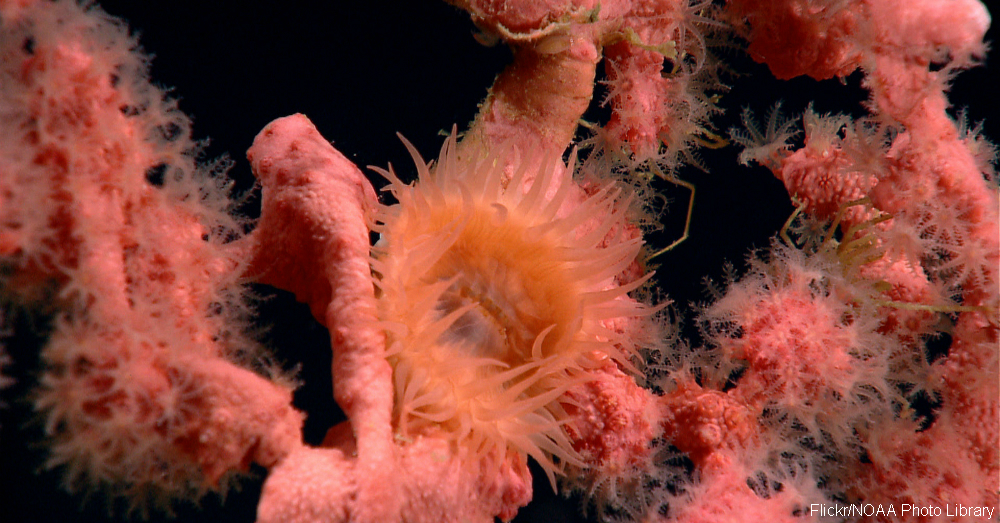 Travel about 80 miles southeast from Portland, Maine, or 80 miles east of Massachusetts’ Cape Ann, and that’s where you find Cashes Ledge. The ocean’s surface covers mountain peaks, marine valleys, and unique kelp forests that provide food and shelter for sea creatures in all shapes, sizes, and colors. A point approximately 150 miles southeast of Cape Cod, Massachusetts, marks the beginning of the New England Coral Canyons and Seamounts areas. A variety of sea inhabitants are hidden deep underwater among spectacular mountains higher than the 6,288-foot peak of New Hampshire’s Mount Washington, and ravines deeper than 6,000 feet, surpassing the Grand Canyon. 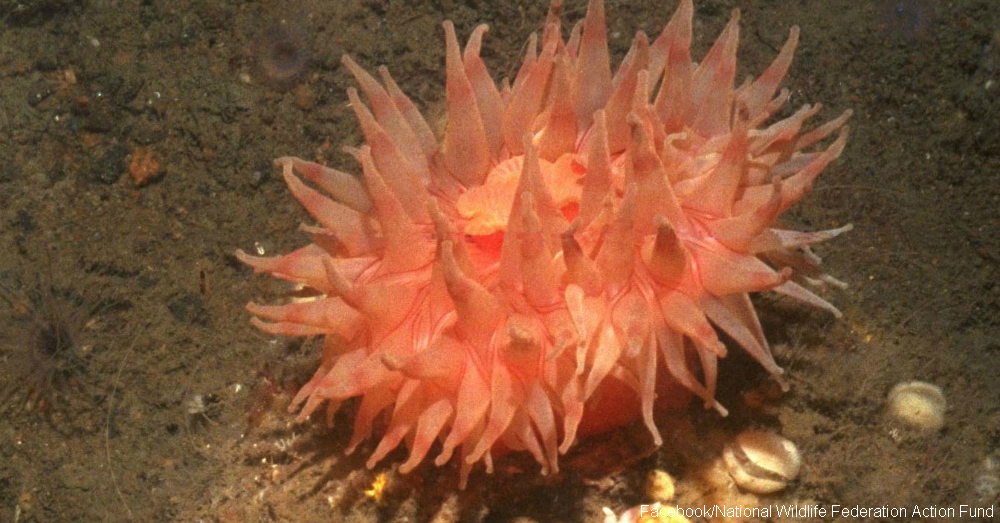 From tiny plankton and sea spiders to dolphins and mighty North Atlantic right whales, ocean life and human life thrive when these fragile ecosystems remain vital, designation supporters contend. Area fishermen and community politicians oppose the designation because they believe it would have a negative impact on the fishing industry. Conservationists respond that protection would stimulate growth of the fish population, which would then swim out of the protected boundaries and become fair game for commercial and personal activities.

In late March 2016, the White House announced that Cashes Ledge would not receive the sought-after federal designation. Temporary protection of the area by the New England Fisheries Management Council prohibits most commercial fishing. A federal decision about the New England Coral Canyons and Seamounts areas has not been announced. To see how big right whales really are, take a look at this amazing video.