The mantis shrimp is more than just a brilliantly peacock-colored crustacean. It’s a glass-breaking, food-dismembering super-shrimp with amazing eyes that contain at least 12 color channels, nine more than humans. In fact, research has discovered other amazing facts about its vision. For example, it rolls its bulbous, bulging eyes to improve its vision. 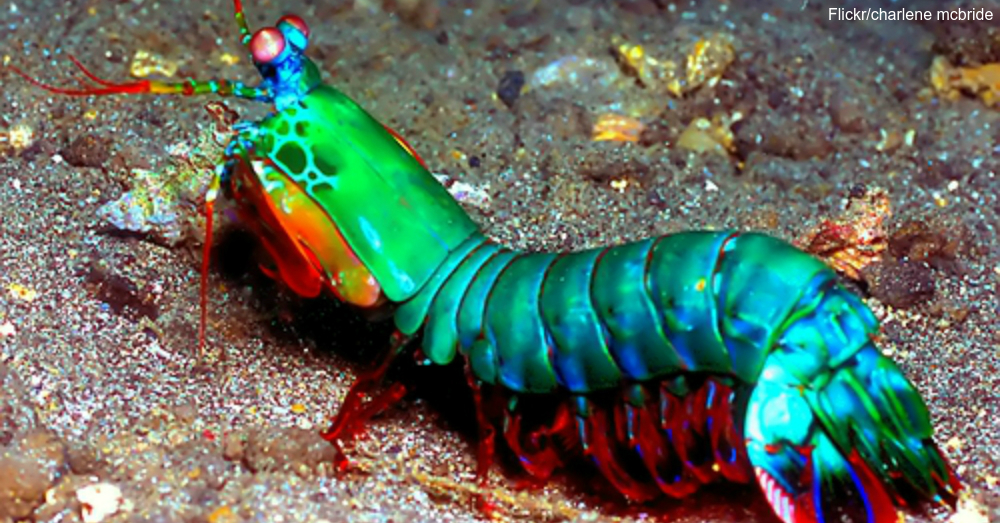 Researchers have learned a lot about the eyes of the mantis shrimp, but the reason why its eyeballs move in bizarre, seemingly random ways has stumped them. Scientists at the University of Bristol started researching this very thing, and discovered that the shrimp rolls its eyes to improve its polarized vision.

Animals that can see the simultaneous vibration of light waves have polarized vision. The mantis shrimp can see circular polarized light, a phenomenon that humans can only imagine — the closest we get are polarized sunglasses. This polarized eyesight gives the shrimp extraordinary vision, an ability it uses during the hunt. The shrimp rolls its eyes to focus this polarized vision more effectively and see more clearly.

Not only does the mantis shrimp have both polarized vision and color vision, but it can also see ultra-violet light and discern depth due to the raised ridge running along the center of its eyes called the modified ommatidia or mid-band. Furthermore, it moves its eyes independently so that it can see as much as possible. 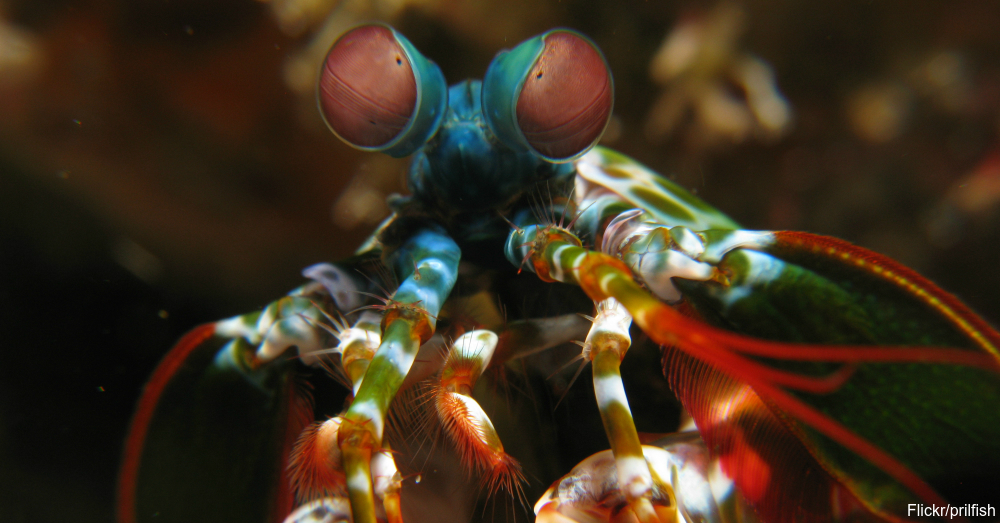 The mantis shrimp uses its incredible vision to hunt and communicate with other shrimps via visual signals. In fact, it uses its eyes and its colorful body in courtship dances needed to attract mates.

Scientists hope to use the incredible vision of the mantis shrimp as a model for undersea robotics that create more dynamic, high-performance imagery. The mantis shrimp is more than just its eyes; it also possesses lightning-fast reflexes and amazing body armor. Discover more about its unique abilities in this video that shows it punching its prey into submission.