For a long time, scientists believed that oceanic manta rays wandered far over the world in search of the krill, plankton, and small fish they feed on. However, new studies show these huge creatures are homebodies and seldom venture outside an area of about 140 miles. The discovery has major implications for their protection.

Oceanic manta rays are extremely large animals, weighing as much as 4,440 pounds with wingspans up to 23 feet across. If undisturbed, they live 40 years or more. 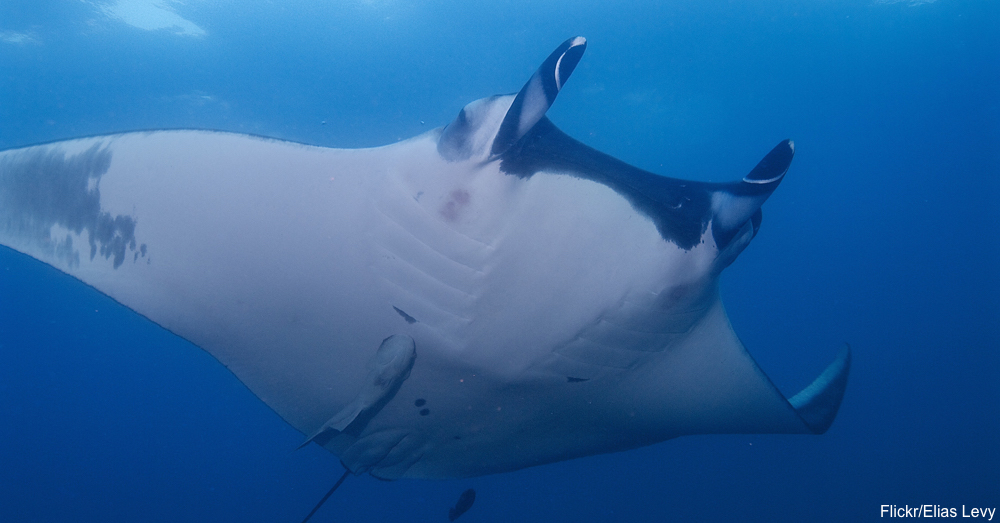 To track and study the slow-moving giants, a team of researchers from Scripps Institute of Oceanography in San Diego led by Josh Stewart took muscle tissue samples and tagged and tracked individuals by satellite. The tags detached after six months, allowing researchers to retrieve and analyze them. The research team conducted one study at various site near Indonesia and another study at an archipelago off the coast of Mexico. Although the team noted changes in diving behavior according to seasons, most of the manta rays that they studied stayed close to home.

Oceanic manta rays are listed as vulnerable in the International Union for Conservation Red List of Threatened Species. Their gill plates are valued in certain Asian medicinal markets. In some areas, manta rays are caught for their meat and byproducts. They also sometimes perish when they are accidentally caught in fishing nets and lines. 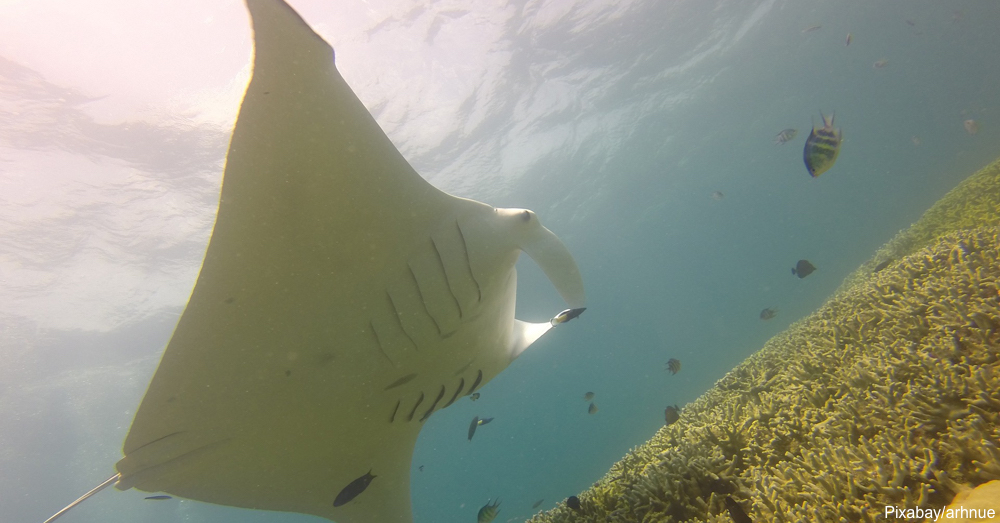 The international agreements that protect oceanic manta rays are difficult to enforce. However, when distinct subpopulations reside within the territorial boundaries of one country, that country has the authority to protect them with local management and laws.

Researchers are hopeful that these findings can make it possible to ensure the safety of oceanic manta ray populations and offer a brighter outlook for their survival. Watch this video to get an idea of how large an oceanic manta ray can really grow.