A study published in June 2016 shows that mammals have a distinct advantage when males help raise youngsters rather than putting the entire burden on the female. Males protect the families from danger and death from predators, and the family unit ends up healthier and happier as well. 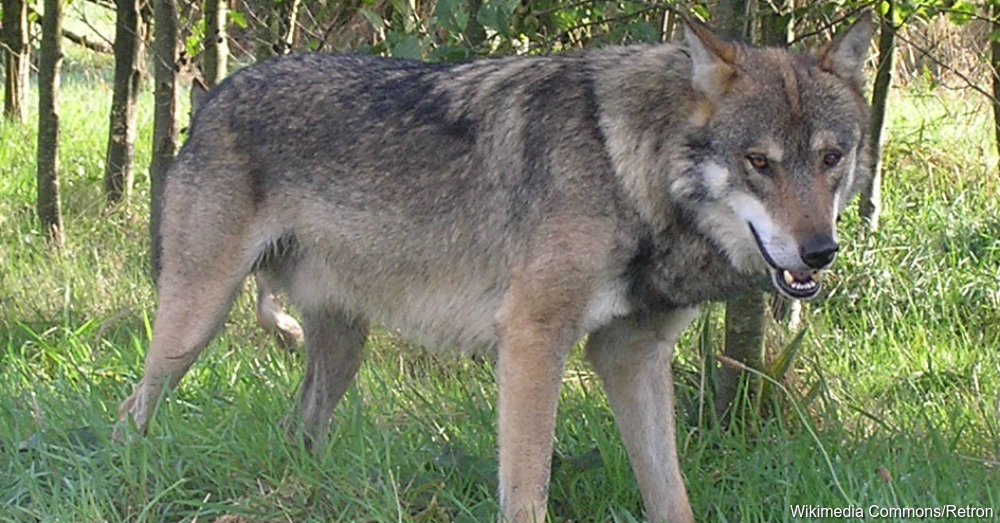 The study’s authors examined 529 mammal species. Only about 10 percent show that males help raise their young. Major species include wolves, foxes, coyotes, and some types of rodents and monkeys. These types of species have advantages over other mammals because the males take actions that help the females when the youngsters are at their most vulnerable.

For example, wolves, coyotes and African wild dogs teach their young to hunt. Better hunting skills means the pups are more likely to survive compared to mammals that don’t have the same training from their fathers. In some rodent species, males stay with the females shortly after birth and help keep the babies clean and warm. Male monkeys might carry around their youngsters for months even after the babies reach heavier weights.

Males that help care for their young generally produce larger litters because the babies grow up faster. Faster growth means the babies spend less time feeding from the mother’s milk, so the mother doesn’t have to lactate as much. Once females recover faster from one birth, they become ready for mating more quickly and they breed faster, ensuring the survival of the species. Larger offspring also tend to survive more compared to smaller ones, which leaves them less vulnerable to predators. Shorter recovery times for females also leads to less time spent for males hunting for mates. 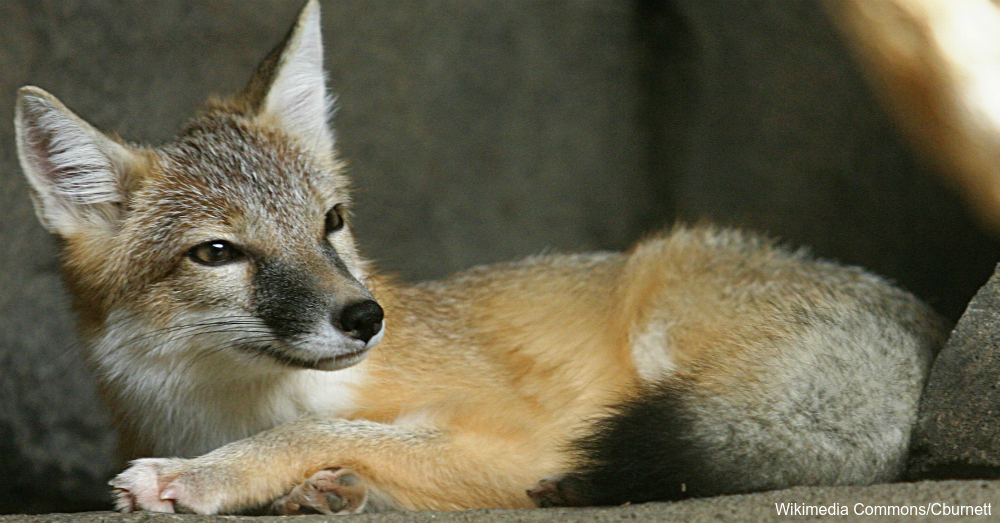 A few disadvantages also occur. Males may miss opportunities to mate with strong females. Instead of going out and finding food, males might become victims of predation themselves if they hunker down in the nest without a way to escape. Caring for young takes time and energy, which could lead to less food for the entire family.

Overall, males that care for young have a distinct advantage during the time when babies are the youngest. Although raising them is hard work, the young grow up and become stronger in a shorter period of time compared to other mammals. Check out these awesome animal dads as they care for their babies.