The Rainforest Trust announced the creation of a 68,000-acre wildlife preserve in the Malaysian state of Sabah, an area once subject to heavy deforestation and environmental degradation. This is good news for endangered species such as the Bornean orangutan, pygmy elephant and clouded leopard, who will now be able to roam freely throughout the newly protected area. 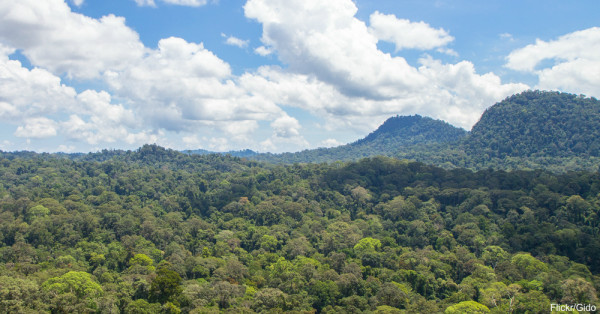 The creation of the protected area, now known as the Kuamut Forest Reserve, was formally approved by the Sabah State Assembly on Dec. 21, 2015. The former logging concession will now be classified as a Class I Forest Reserve, a designation equivalent to that of a national park.

This renewed protection is crucial for reversing the habitat loss suffered by Borneo’s many diverse species over decades of intense deforestation. A 2014 study published in the online journal PLOS ONE estimated that 30 percent of Borneo’s rainforests have been destroyed since 1973 by industrial logging and clearing of forested areas for palm oil plantations. Palm oil has become an increasingly popular choice as an additive to many packaged foods, with devastating consequences for tropical forests throughout the world. 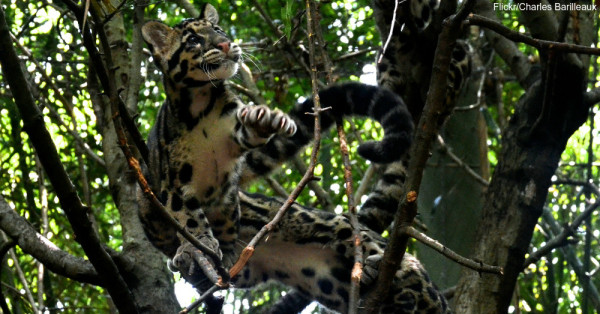 The new forest reserve, which covers an area roughly four times the size of the District of Columbia, will connect two vital existing reserves, the Maliau Basin and Danum Valley. This expansion will provide a critical corridor for wildlife in one of the most biodiverse habitats in the world, reports Mongabay. The area is home to about 340 species of birds, 60 species of amphibians and 75 species of reptiles.

Environmentalists hope the newly created reserve will quickly revert to rainforest, undoing the damage of years of industrial exploitation and providing a home once more for hundreds of species ranging from insects to elephants.

To learn more about the devastating effect of palm oil plantations on rainforests in Malaysia and Indonesia, read this story.