You’re unlikely to find a place with a more diverse collection of animals than Luzon Island. A 15-year study gave that title to the largest island in The Philippines, after discovering a plethora of mammals. What’s even more amazing is the fact that 90 percent of those mammals are only found on Luzon Island.

What makes Luzon Island such a hot spot for mammals? According to AOL News, the island’s size, terrain, and isolation from land all play a role. The island is huge at over 40,000 square miles, giving species plenty of room to roam. Since it has never been connected to land, those species on the island have always been isolated from the rest of the world. 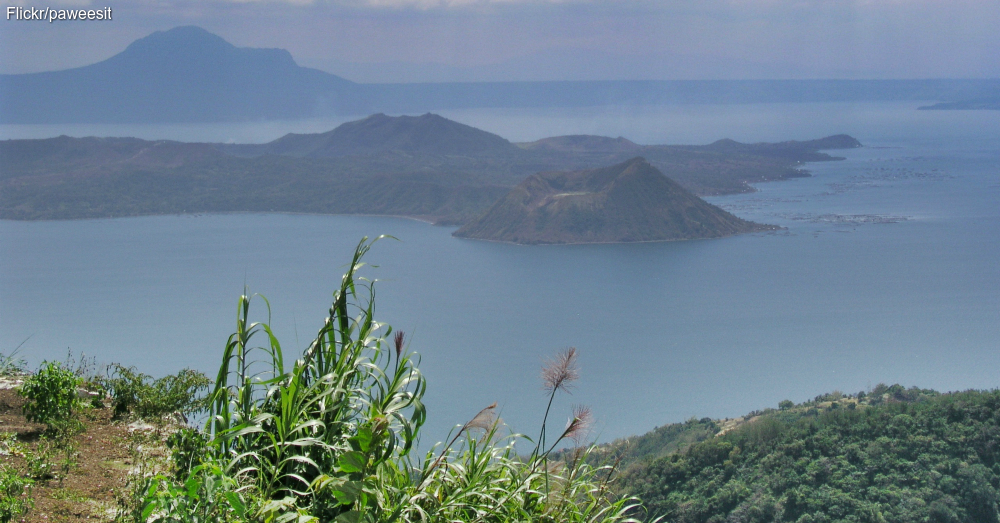 Nature World News reports that isolation typically leads to a dramatic increase in evolution. Without many or any predators coming after them, animals are able to develop adaptations, turning them into different species.

The island further isolates animals through its many mountaintops. Animals have their own habitats on these mountaintops, with some of the mountains being home to five unique species.

The study found 56 mammal species on Luzon Island. Of those 56, a whopping 52 were species that were found nowhere else on earth. It even has four different types of tree mice. 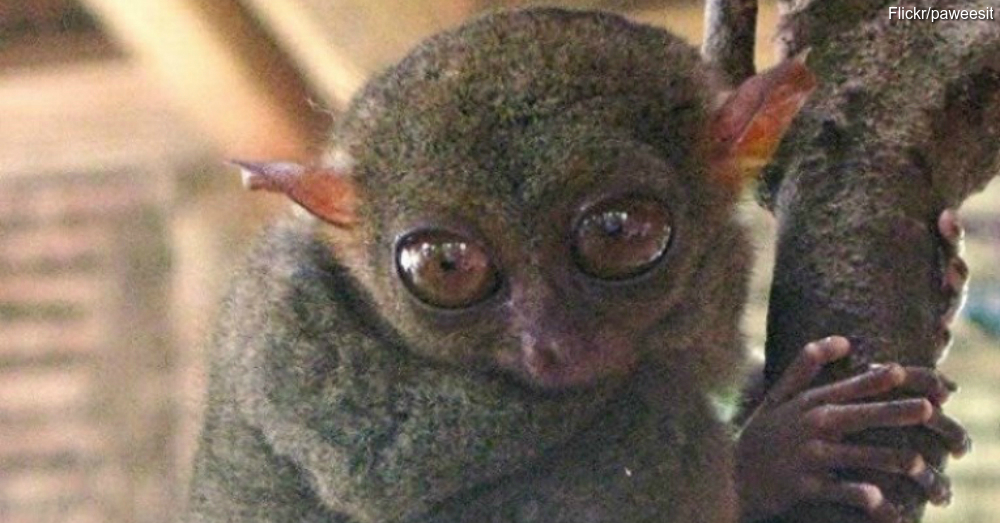 Some of the mammals on Luzon Island are truly amazing in their unique features. Smithsonian mentions that the island has rodents with whiskers as long as their own bodies, as well as mice that live on an earthworm diet. The island truly is a treasure trove of different species, made possible by its own unique features.

Luzon Island demonstrates how interesting evolution is, and how quickly it can occur under the right circumstances. Just as important, many of those mammals researchers discovered on the island are really cute. Ready for more adorable animals? Check out this tiny but tough mouse, known for hunting down scorpions.