Lobsters are weird, wonderful, and most importantly, essential predators of their ecosystem. They play an important role keeping sea urchins and other animals in check, which protects the kelp forests in which many species flourish. Learn more about these fascinating crustacean heroes. 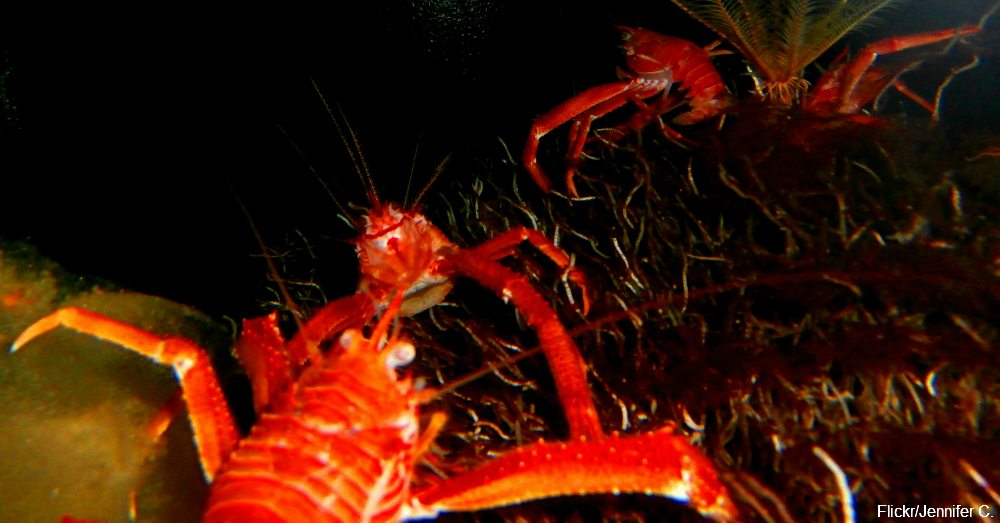 So it turns out that lobsters like a nice lobster dinner. They are opportunistic feeders, and if lobster’s on the menu, they don’t mind a bit. This tends to hamper the development of lobster farming, as one might imagine.

They Have Poor Eyesight 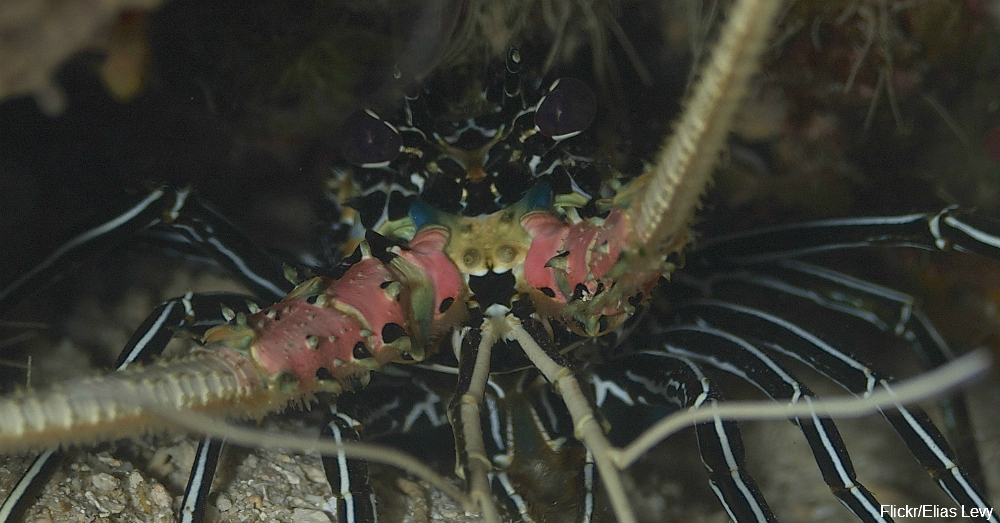 As bottom dwellers, lobsters don’t have much use for sharp vision. Their eyestalks are sensitive to light and dark, but lobsters do most of their sensing through taste and smell, at which they are experts.

They Taste With Their Legs 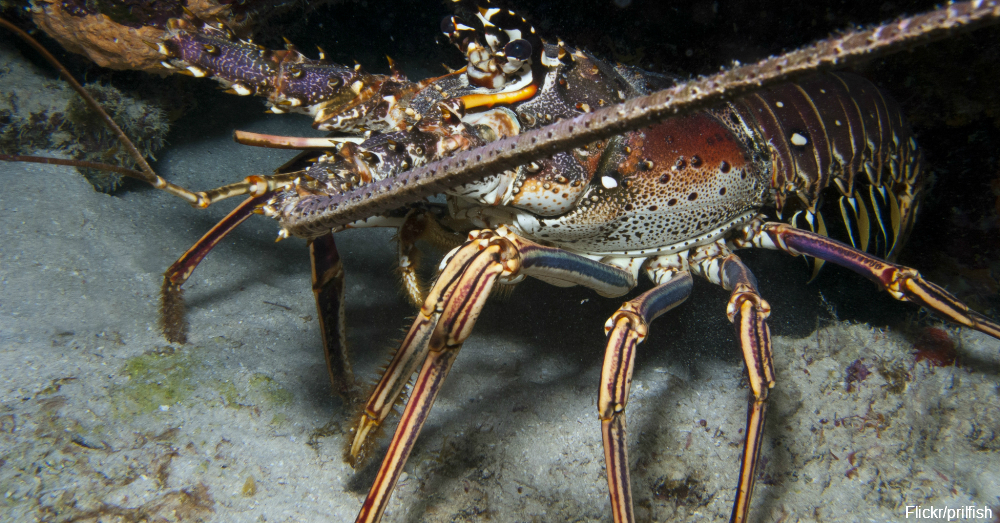 Lobsters don’t quite taste things the way we do, however. They use chemosensory hairs on their feet and legs to taste the water and sense the location of possible prey. 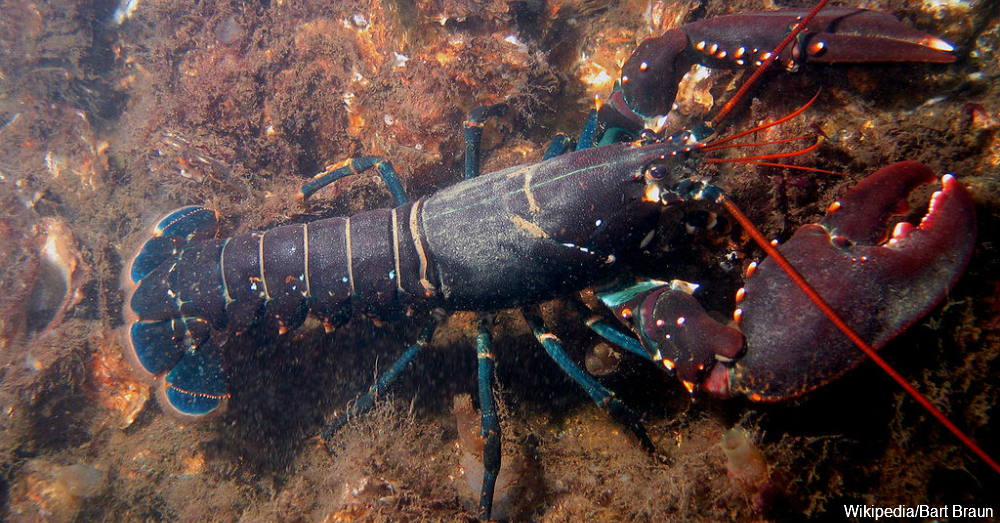 That’s a lot of legs. But it’s all right if a lobster loses one, because: 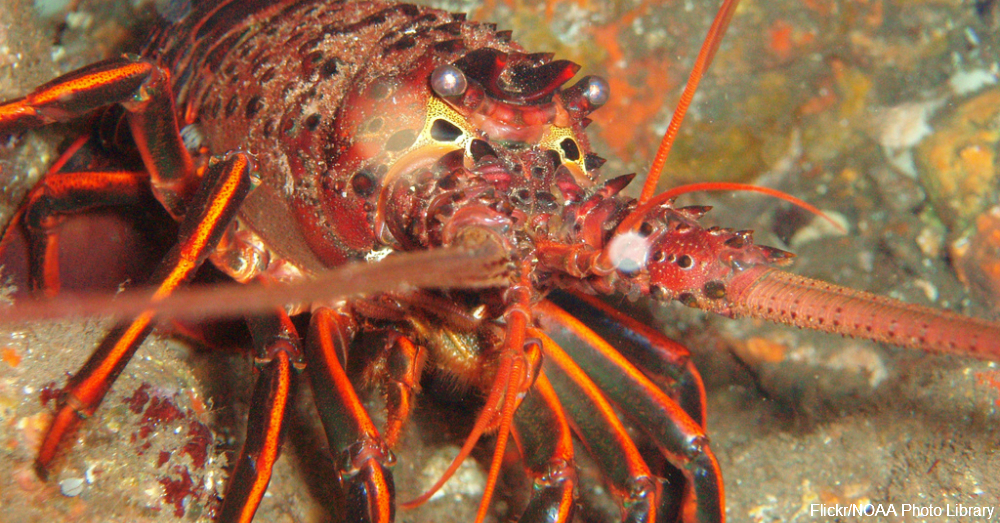 It may take a while, depending on the size of the limb, but a lobster can regrow both its claws and its walking legs. 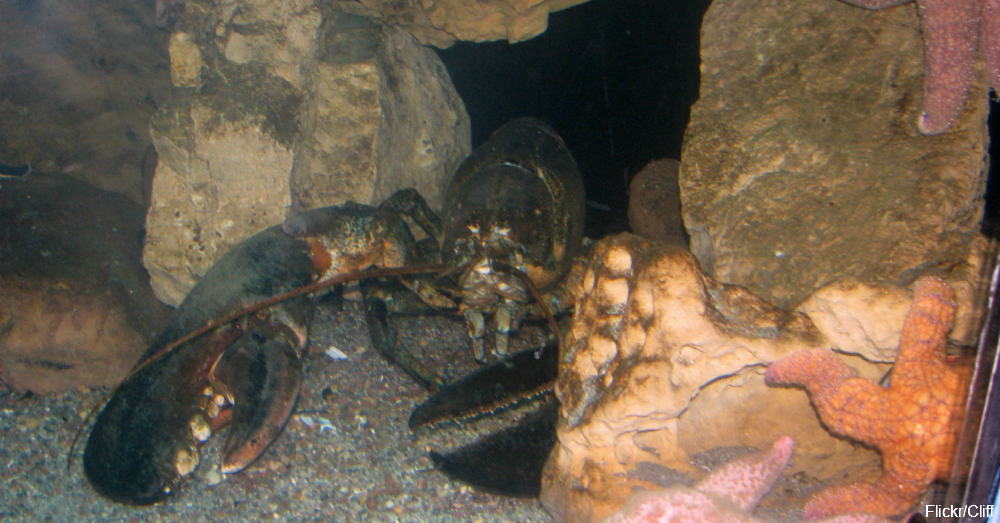 The lobster’s largest claw is called its “crusher,” and, true to the name, it can really supply a pinch. Lobsters use their crusher claws to break up hard prey such as clams, crabs, and well, other lobsters. It’s like an organic lobster cracker.

Lobsters Are Almost as Long-lived as Humans 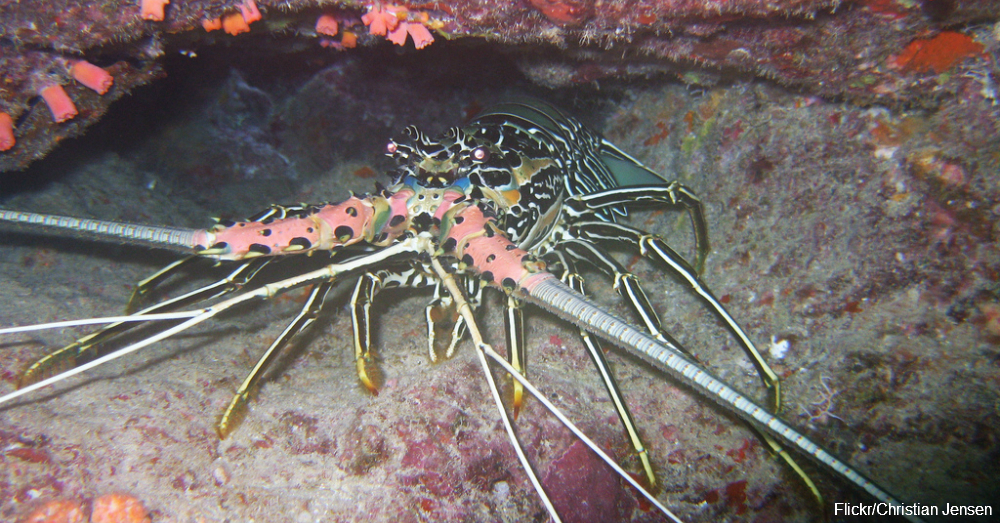 Lobsters can live up to 50 years in the wild. 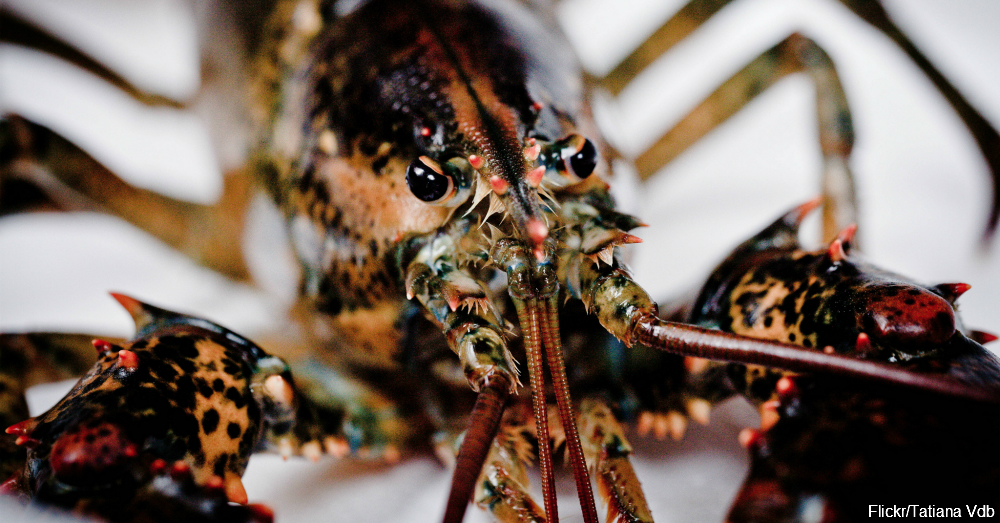 As a lobster ages, it just keeps getting bigger and bigger, molting and shedding its shell over and over. In fact, scientists can tell a lobster’s age by counting the rings in its eyestalk, just like you would count rings in a tree trunk.

The Longest Lobsters Are More Than 3 Feet Long 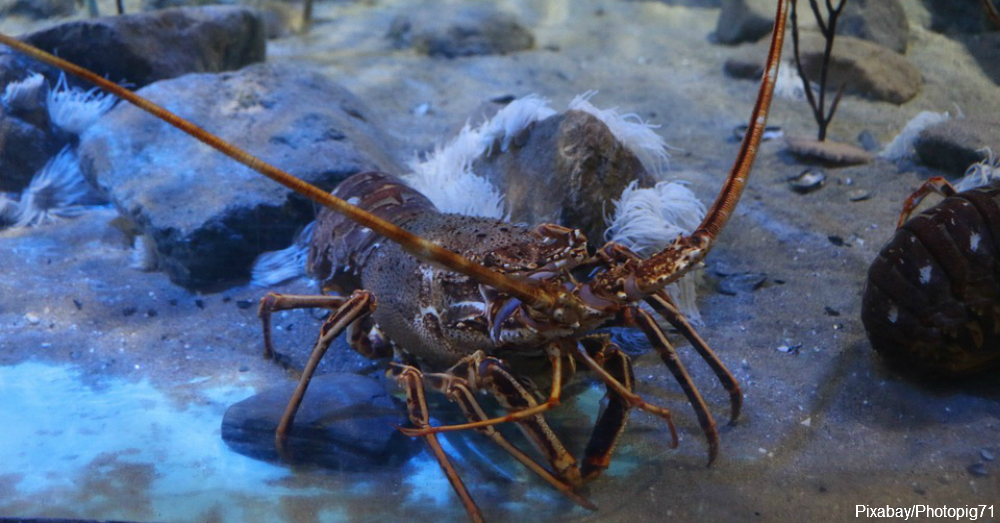 As far as we know, there’s no upper limit to a lobster’s size, although it’s hard to tell since the largest ones don’t fit into lobster traps and are rarely caught. 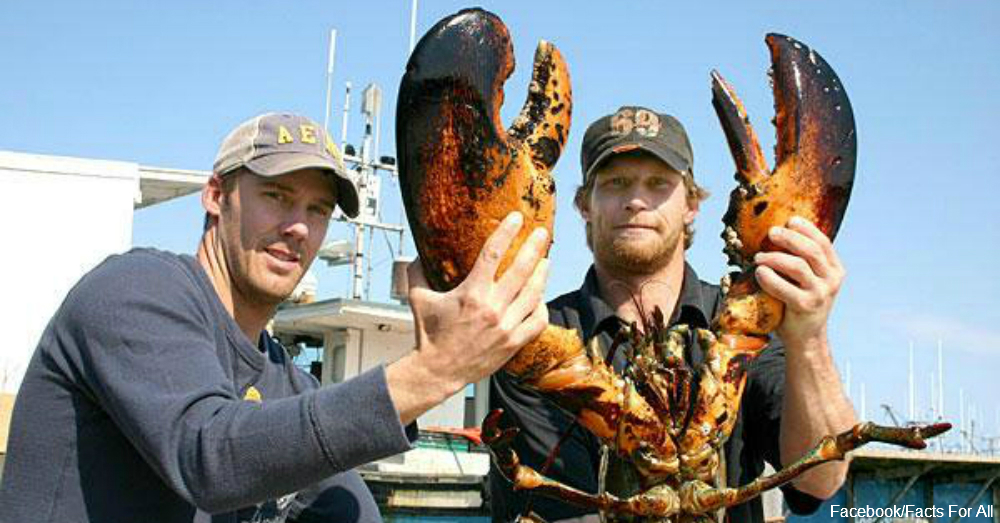 Scientists think this “Old Man of the Ocean” was at least 100 years old.