All animals sleep, but it can look very different across species. Some animals just slow down and rest. Others, such as whales, have unihemispheric sleep patterns where only one half of their brains go to sleep at a time. Mammals and birds have distinct cycles of sleep, including rapid eye movement, or REM, sleep. 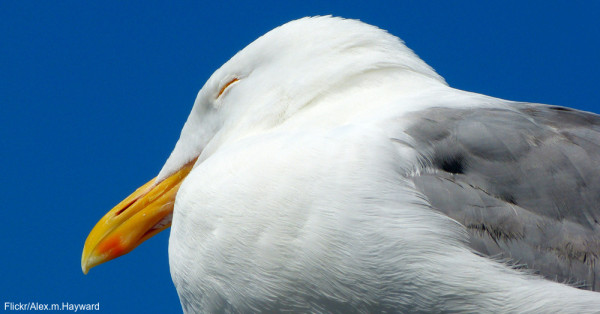 REM sleep is the deep sleep phase where most dreams occur. Until recently, scientists believed it was only found in mammals and birds. However, a team of researchers in Germany decided to study the brain function of bearded dragons as the lizards slept. They found that bearded dragons have a similar cycle of sleep, including eye movements and deep sleep that indicate REM sleep. It is possible they dream during this phase. 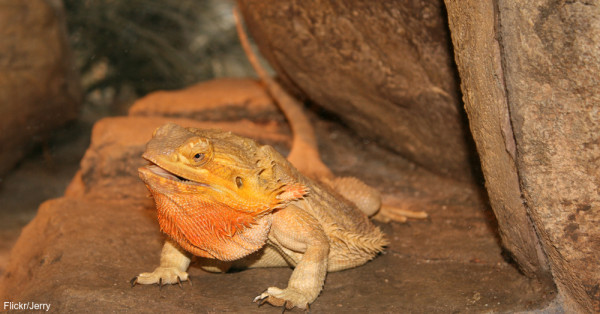 There are some differences between human and bearded dragon sleep cycles. Humans tend to have long and somewhat irregular cycles, typically going through four to five in a night. The bearded dragons cycled through at a fairly regular tempo of much shorter phases. Their brain activity during the phases also comes from a different part of the brain. 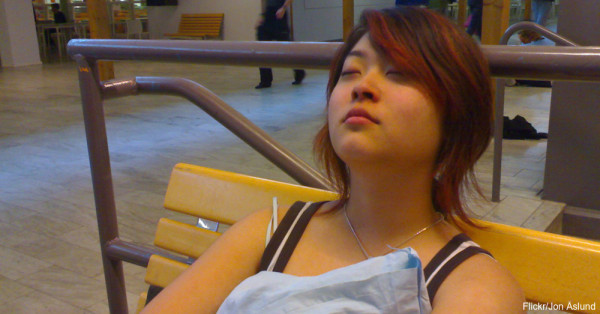 This discovery, including those variations, may provide valuable insight into the evolution of sleep. Although humans, birds, and reptiles all share a common ancestor that lived more than 300 million years ago, humans branched off from reptiles much earlier than birds. Researchers previously speculated that REM sleep in humans and birds may be an example of convergent evolution, or two unrelated species developing similar traits, but the discovery of REM sleep in lizards shows it may have developed much earlier in vertebrate evolution. This may provide important insight into the function of sleep and dreaming.

Although humans sometimes like to think of themselves as unique, this discovery reinforces how much they have in common with other animals. Learn more about the similarities between animal and human brains here.