Lions are some of the largest members of the cat family. These huge animals fascinate humans due to their size, strength, and hunting abilities. Learn some interesting facts about one of earth’s most feared predators.

Ladies on the Prowl 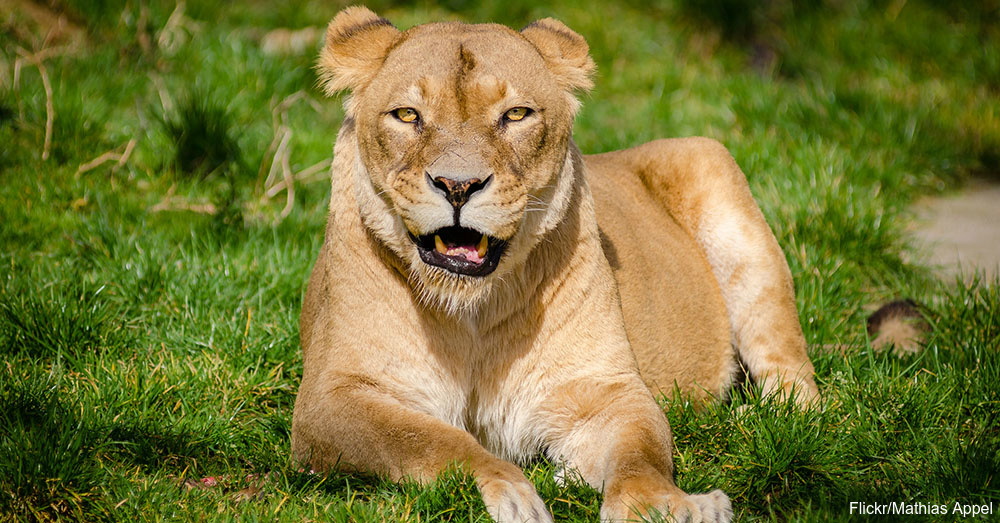 Females do most of the hunting because they are smaller and more agile, but males eat first if they are around for the kill. 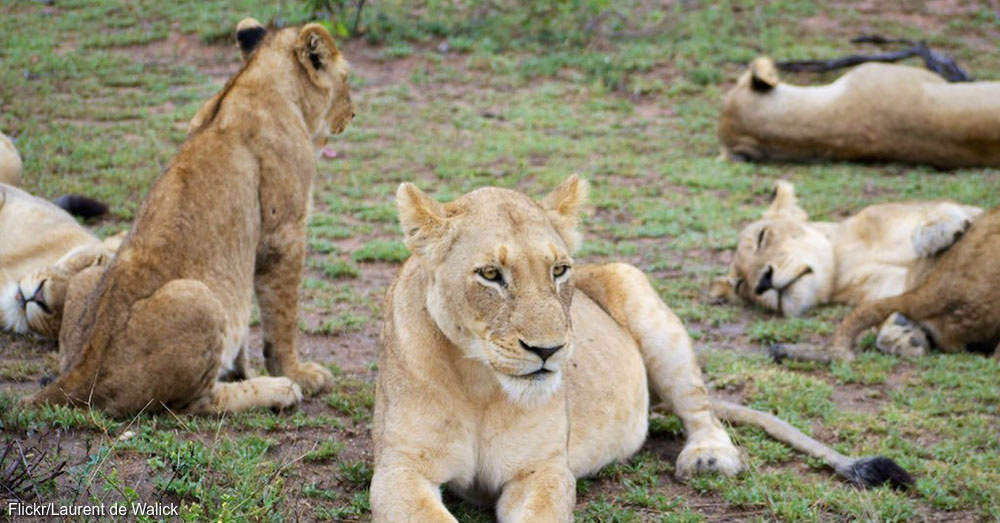 Lions sleep between 16 and 20 hours per day on average. 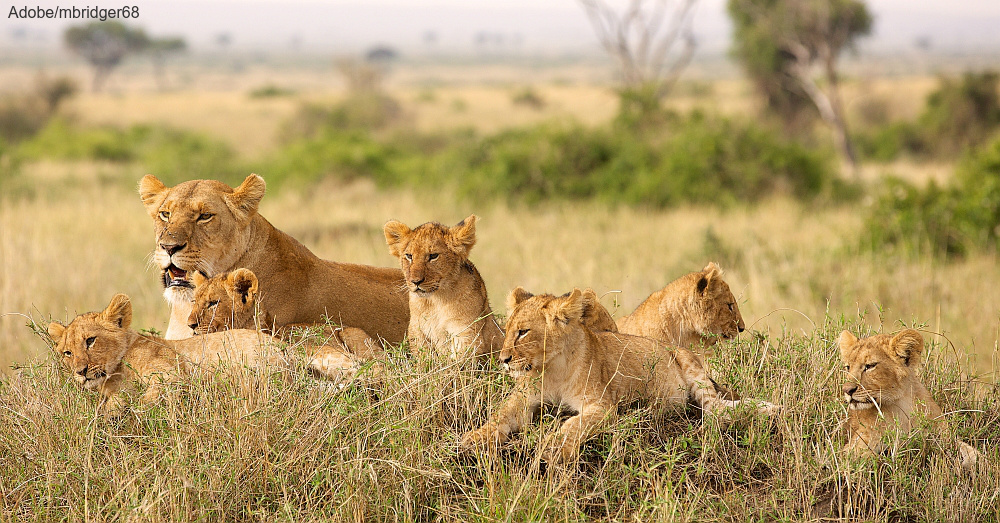 The traditional range of lions once included Asia, Europe, and Africa. The largest populations of lions now live in southern, central, and eastern Africa, where they hunt antelopes, gazelles, zebras, and wildebeests. 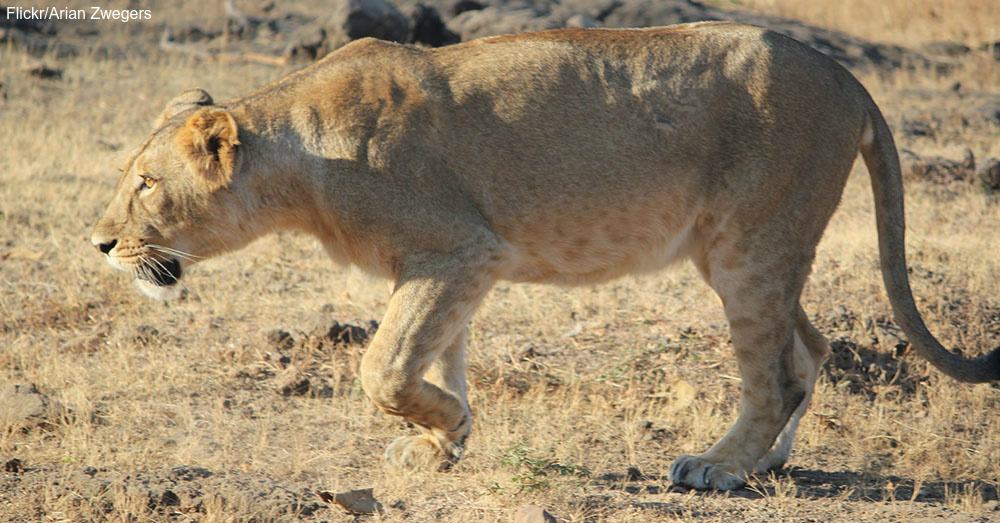 Despite their size, these big cats can run up to 50 mph over short distances. 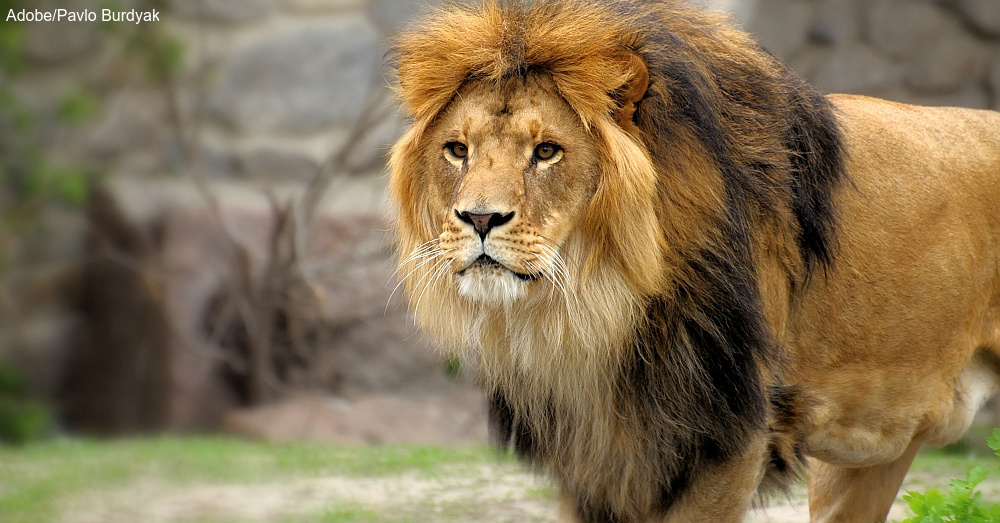 Males with darker manes are older than males with lighter-colored manes. 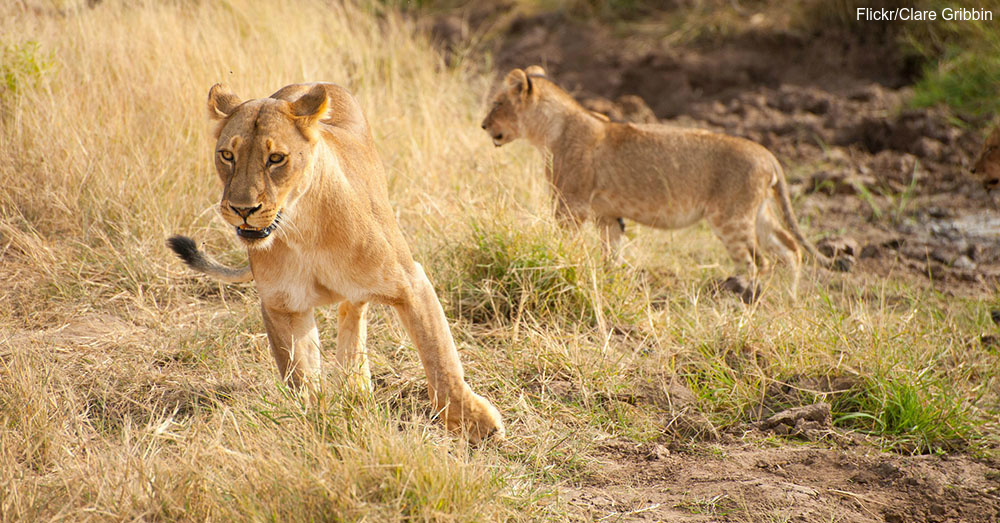 Prides, or family groups, may have anywhere from 15 to 40 members. 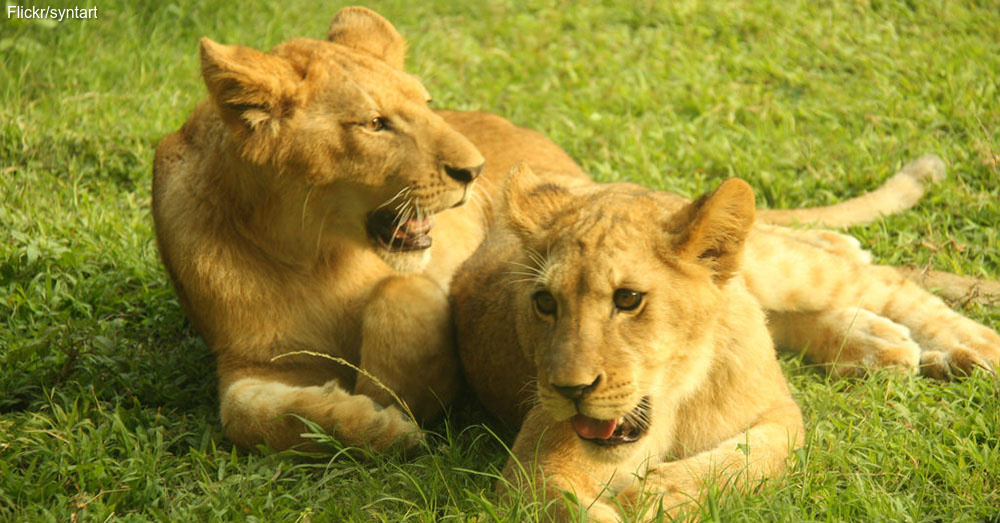 Lionesses usually give birth to two to three lion cubs at a time. Show off your inner lion with this awesome pewter necklace.