Light pollution blots out the night sky so humans see fewer stars, and 99 percent of people living in the United States and Europe cannot see the Milky Way at night any more. Unfortunately, all of the lights from cities and from human activities may also cause problems for wildlife.

A study published by the University of Exeter in June 2016 shows that light pollution causes plants to bloom faster, which triggers earlier spring seasons for plants. Street lights and other artificial light sources may cause trees to bloom five to seven days earlier than if there were no night-time lights. Researchers received plenty of help when they rounded up data for this massive, nationwide study in the United Kingdom. 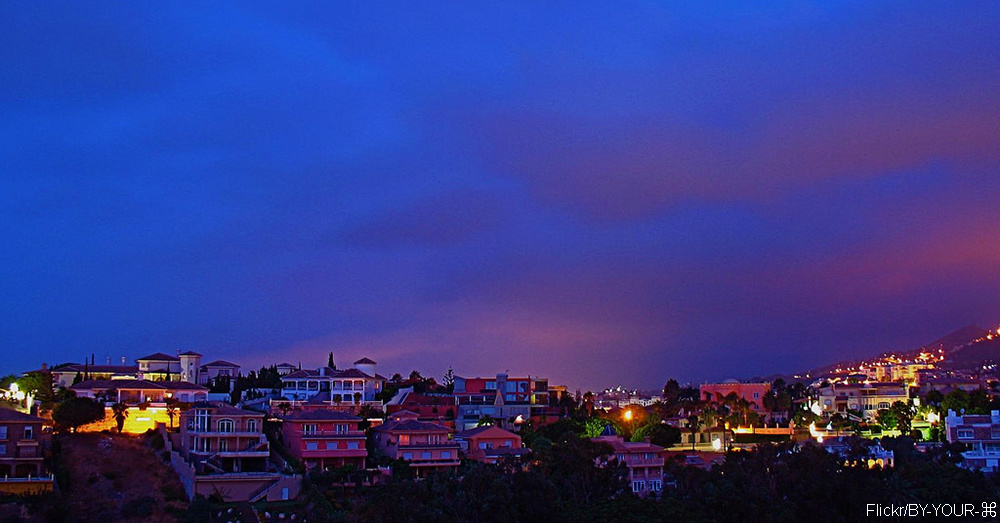 Ordinary citizens collected information from 1999 to 2011 to give scientists a comprehensive view of what happens to trees as the weather turns warmer. The Woodland Trust oversaw an initiative that asked people to record when they first noticed leaves starting to grow on ash, beech, oak, and sycamore trees. Researchers also extrapolated data from the Defense Meteorological Satellite Program. 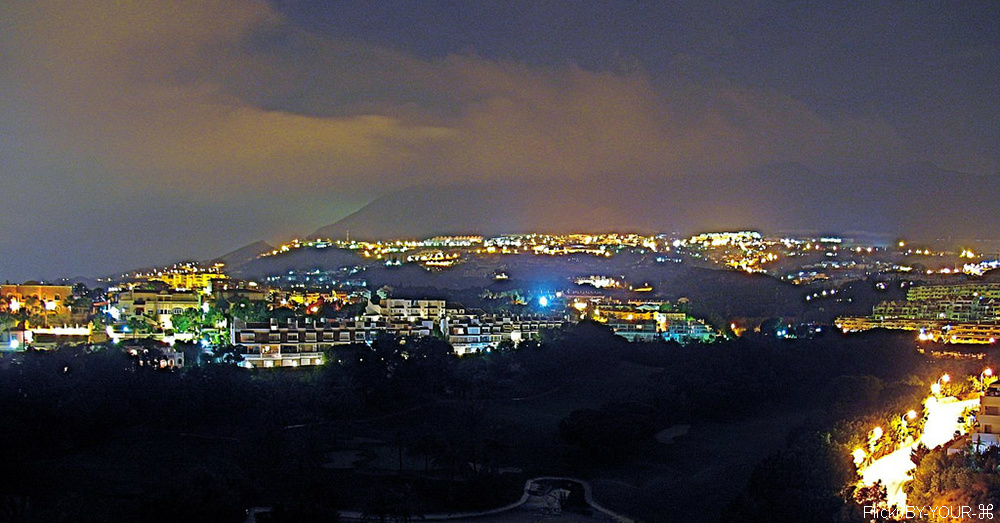 Scientists believe there may be a solution to the problem. The next logical step for researchers is to study the types of wavelengths of visible light that changes the yearly rhythms of trees and plants the most. Different types of lights might emit healthier types of wavelengths for plants.

Light pollution is just one more element that changes the surrounding environment. See how turning off lights benefits wildlife in other ways.