Leopards are notoriously hard to track, but a recent study in the PeerJ journal found that this powerful big cat has lost a significant amount of its former habitat, with much of what is left being unprotected. With these considerations in mind, lead author Andrew Jacobson concluded from his study that the leopard population is dealing with a greater threat than most people realize.

According to National Geographic, leopards once had a massive range of 13.5 million square miles, spanning much of Africa and Eurasia. The Arabian Peninsula, India, China, and Java were all part of the leopards hunting grounds. Unfortunately, the elegant cat is now nearly gone from both China and the Arabian Peninsula. There are nine subspecies of leopard, and researchers have determined that six of those are in serious danger. 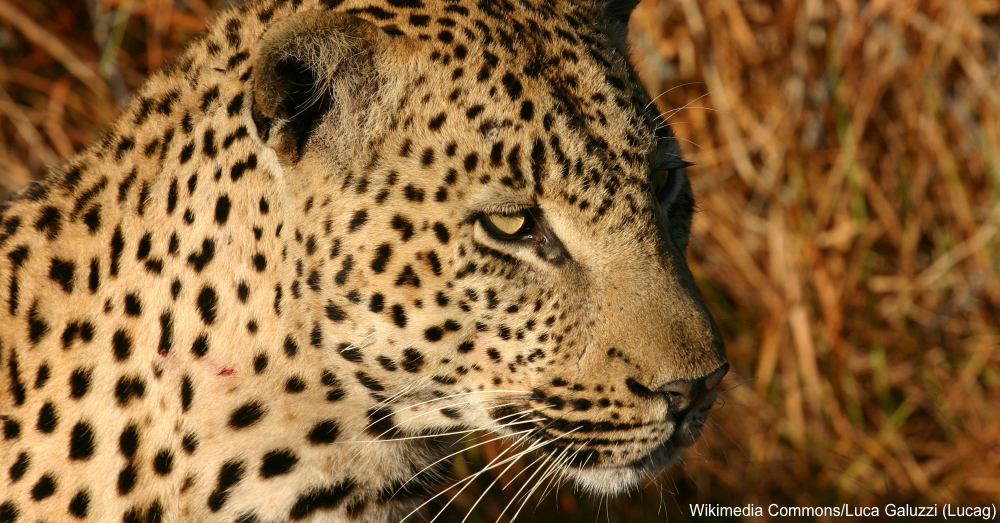 What has caused this decline? Loss of habitat and prey species have been major factors. Hunters often kill leopards as a trophy or for its fur.

However, the leopard has always been a secretive creature, making it difficult to track. Occasionally, individual leopards have made appearances in big cities. The leopard’s secretive nature coupled with these random appearances gave many people the belief that everything is fine when it comes to the worldwide leopard population.

The results of the study have the International Union for the Conservation of Nature planning to change its red list status for the leopard from near threatened to vulnerable, with certain subspecies even being listed as endangered or critically endangered. 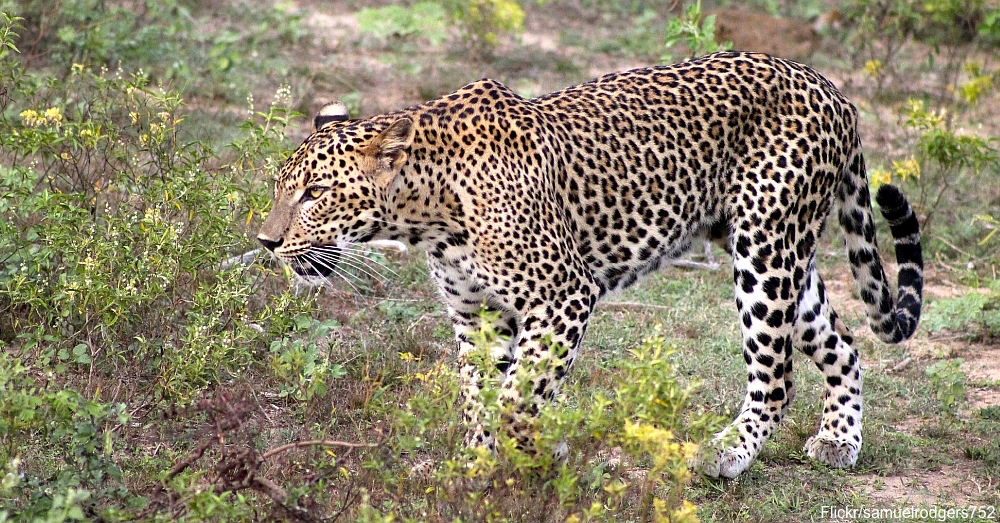 The leopard is a respected animal in many cultures. Watch this video about how a church in Africa manages to maintain their traditions and save leopards at the same time.