Don’t Drag Your Feet: 8 Things You Might Not Know About Komodo Dragons

Komodo dragons are one of the most unique animals on Earth, mostly due to the ecological niche these creatures fill. Unfortunately, human activities such as poaching and encroaching on their habitat may drive these giant lizards to extinction.

Check out these eight amazing facts that make Komodo dragons so special, and learn why we should work to keep them around: 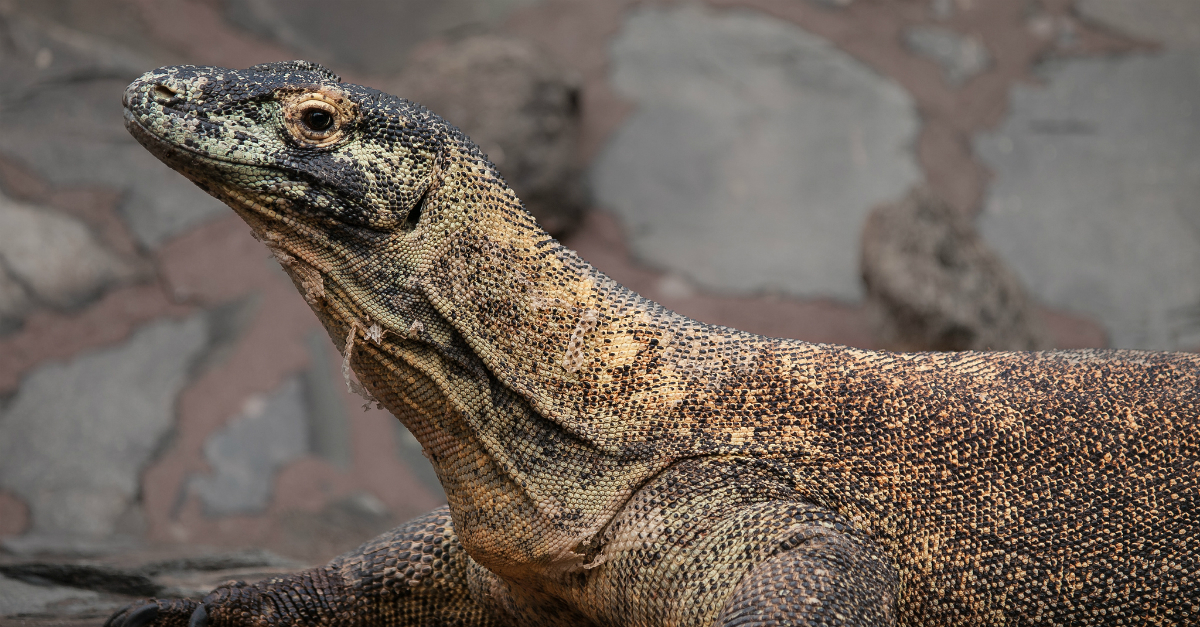 Komodo dragons sit at the top of the food chain within their habitats, and humans are the only creatures that kill these huge reptiles. A hungry Komodo dragon typically waits in hiding for unsuspecting prey to saunter by its spot before it uses all four powerful legs to pounce, and sink serrated teeth into its fresh meal. If an animal happens to escape the jaws of a Komodo dragon, the creature typically dies within a few days from the venom injected into its bloodstream by this top predator — so yeah, they’re pretty brutal. 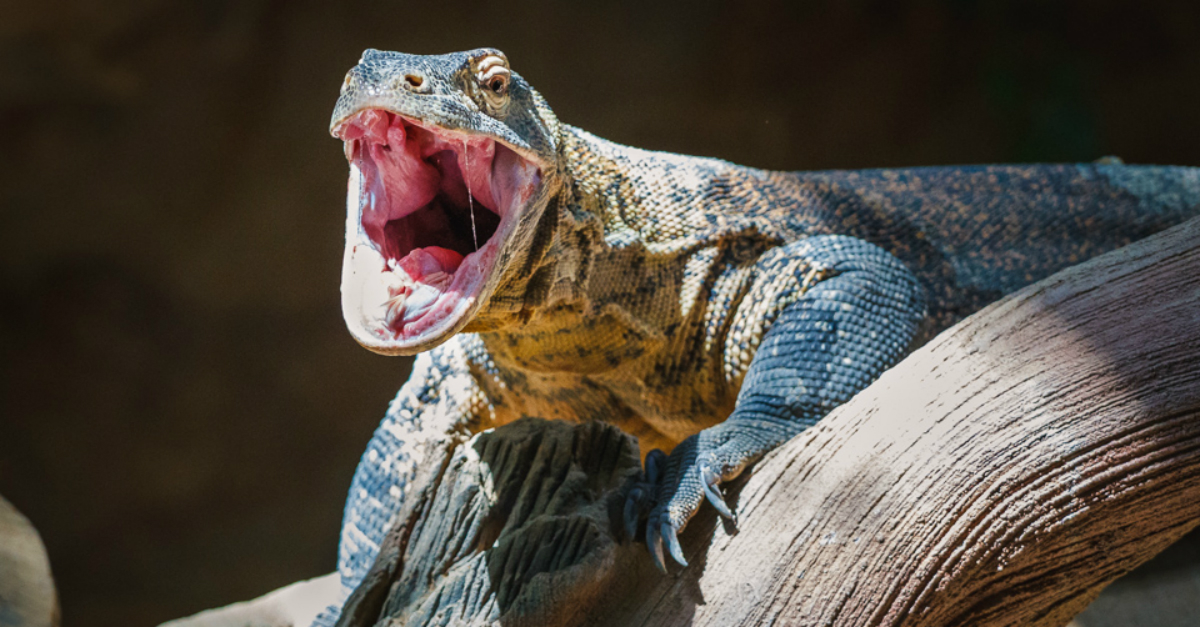 Komodo dragons can grow up to 330 pounds and 10 feet long, according to National Geographic. This makes Komodo dragons the world’s largest species of lizard. 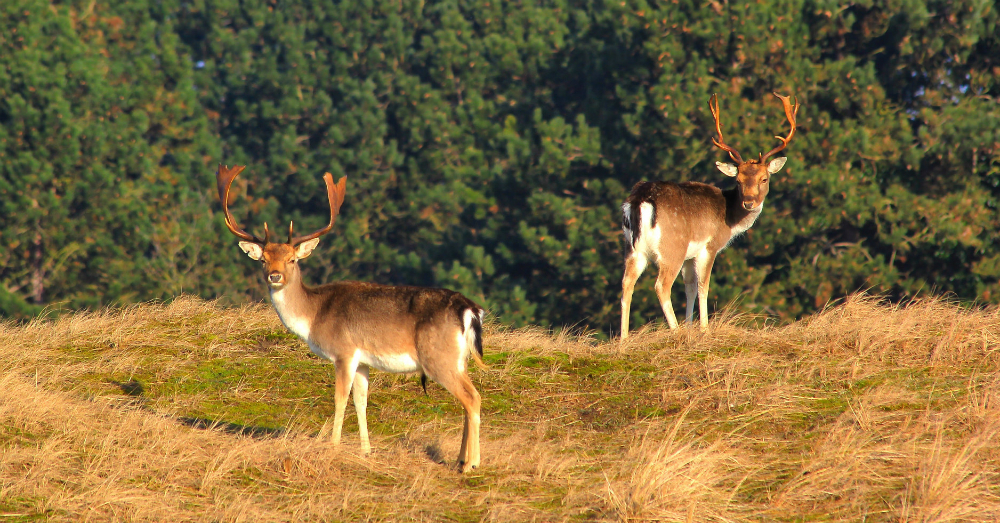 Komodo dragons, as the dominant predator, eat almost anything, including deer, pigs, carrion, and water buffalo. Juvenile specimens usually eat insects and smaller lizards, such as geckos, until they reach greater size.

To find food, Komodos stick out their tongues to gather molecules from the air — special olfactory organs in the lizards’ heads can detect carrion as far as 2.5 miles away if the wind is right, notes Smithsonian National Zoological Park. 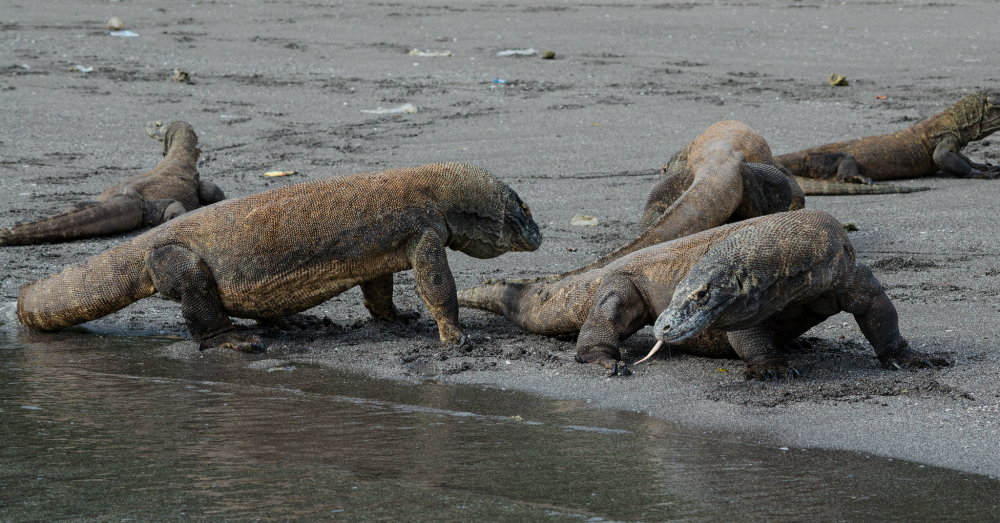 Mating season occurs from May to August. Males of the species may wrestle each other for dominance and first pick of the mating pool.

Females lay about 30 eggs each in September, and the hatchlings emerge nine months later. Once the babies hatch, they are on their own. 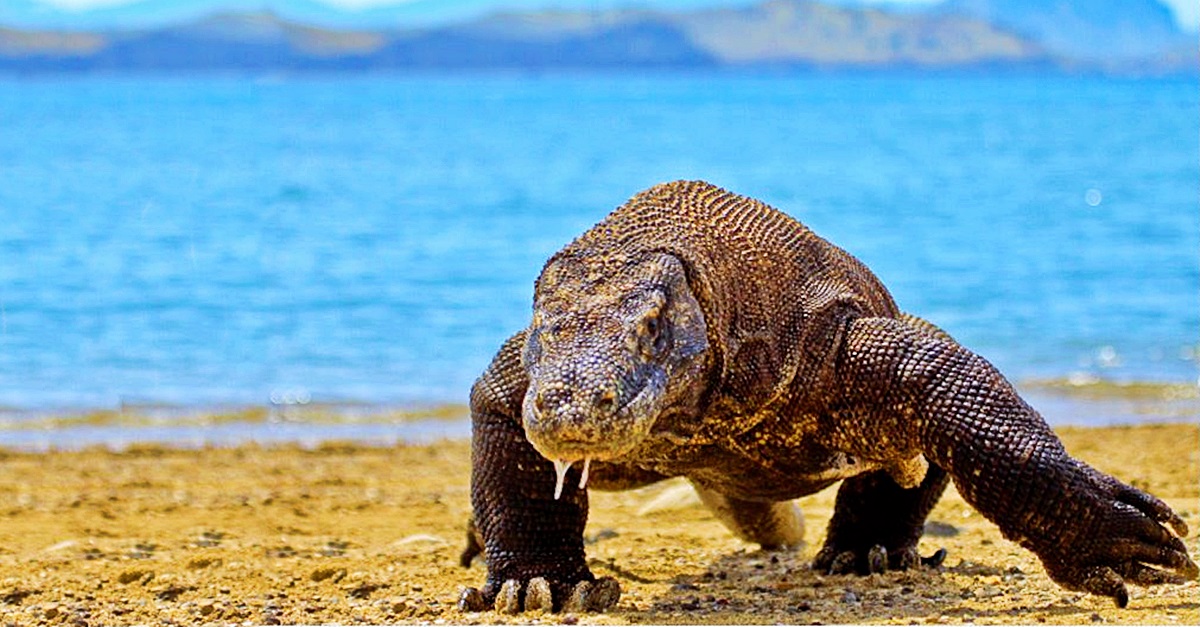 A typical Komodo dragon hatches at a relatively small 3.5 ounces in weight and 16 inches in length. Although many specimens fail to survive beyond the first two years, these giant lizards may live up to 30 years in the wild. 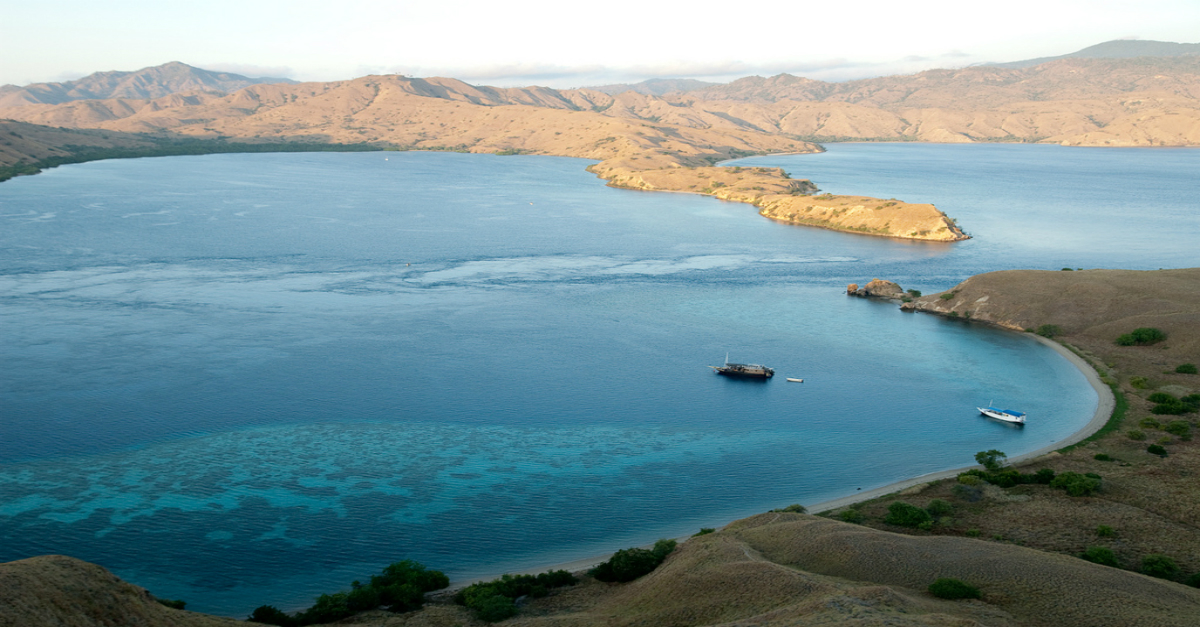 Komodo dragons live only on four islands in Indonesia: Komodo, Gila Motang, Rinca, and Flores. These lizards inhabit areas from ridge tops all the way down to the beaches of these volcanic islands. However, the range of Komodo dragons is extremely limited due to their huge size and apex status, and their natural habitat remains very small because Komodos don’t tend to migrate. 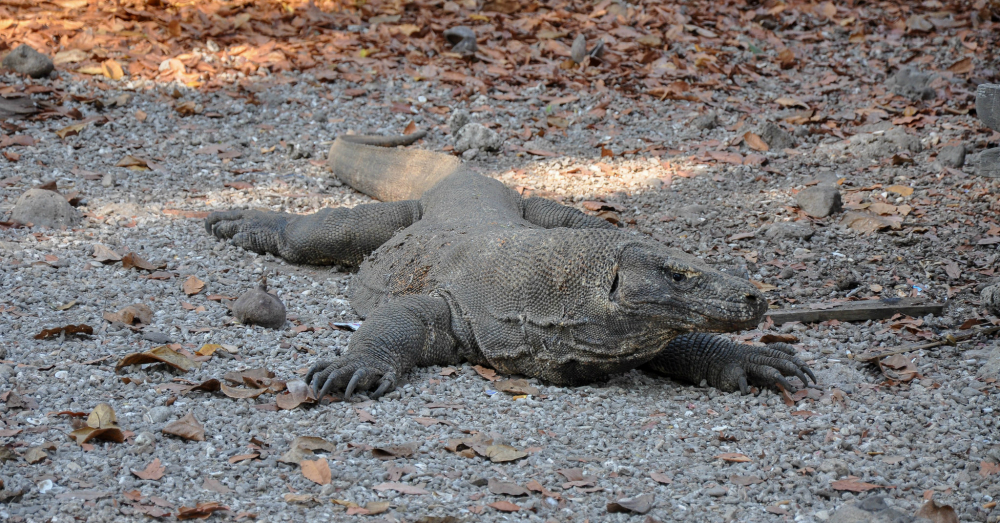 Komodo dragons should be left in the wild for one very important reason. According to World Wildlife Fund, scientists believe these gigantic lizards have survived millions of years in a harsh environment, which makes the animals very important survivors, and crucial to their habitat’s food chain. Changing anything about the way Komodo dragons live may endanger this ancient species, or the islands where they make a home. 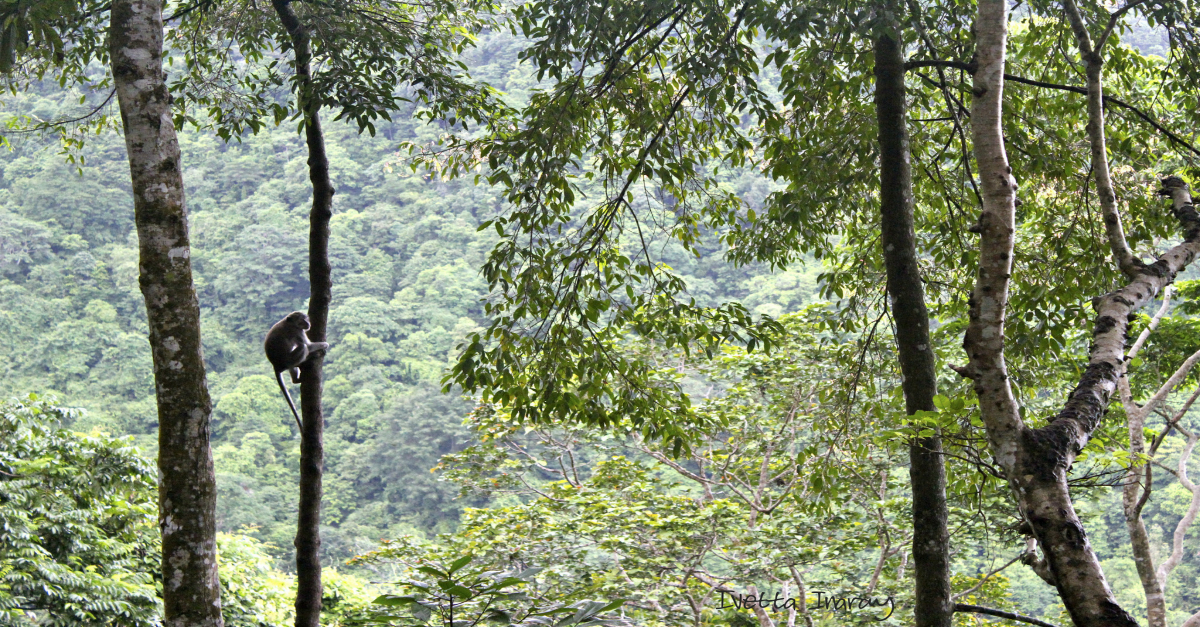 Indonesia established Komodo National Park in 1980. Despite this protected habitat, illegal poaching and human encroachment continue to endanger the species — approximately 4,000 to 5,000 individuals live in the wild today. You can help preserve nearby habitats by protecting an acre of Sumatran rainforest.