Human activity in Australia has long threatened the habitat of the koala. As humans claim more land for development, strip eucalyptus trees, and drive their cars, they create threats to the survival of this mammal. While Australia is taking steps that reduce human interference with the koala, the worldwide problem of global warming threatens to eradicate more of the koala’s native habitat by 2070. 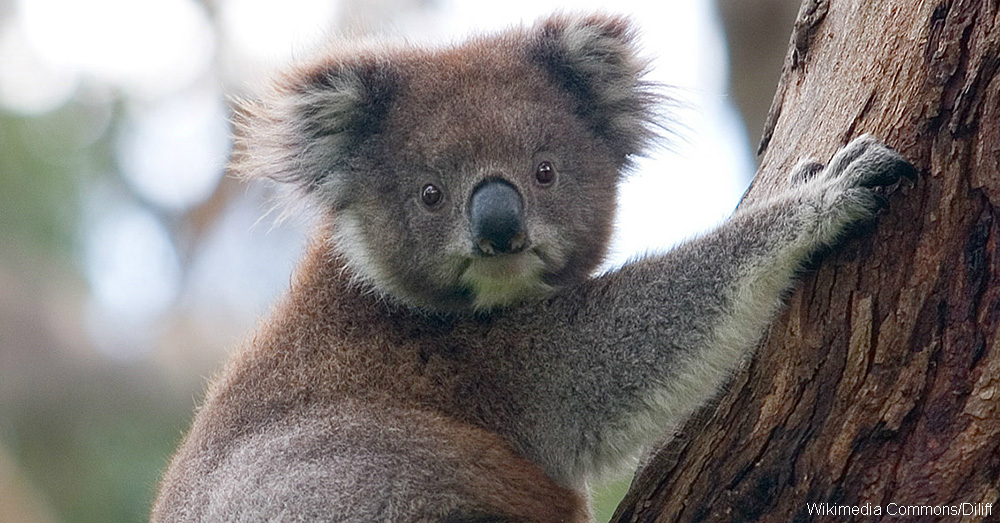 While past studies have focused on the average temperature changes that affect the survival of the koala, Dr. Natalie Briscoe believes the weather extremes global warming brings could be a bigger problem. She cites the hot, dry summer of 2013 as an example. During this summer, temperatures broke long-standing records, and the amount of rainfall was minimal.

In Australia’s fringe areas of koala habitat, the extreme summer reduced the amount of available water and food. Koalas need water to regulate their body temperatures in the heat, and the lack of water put these cute animals in stress. As a result, koalas moved to cooler areas of the continent. As the drought wore on, the stress on the animals increased. 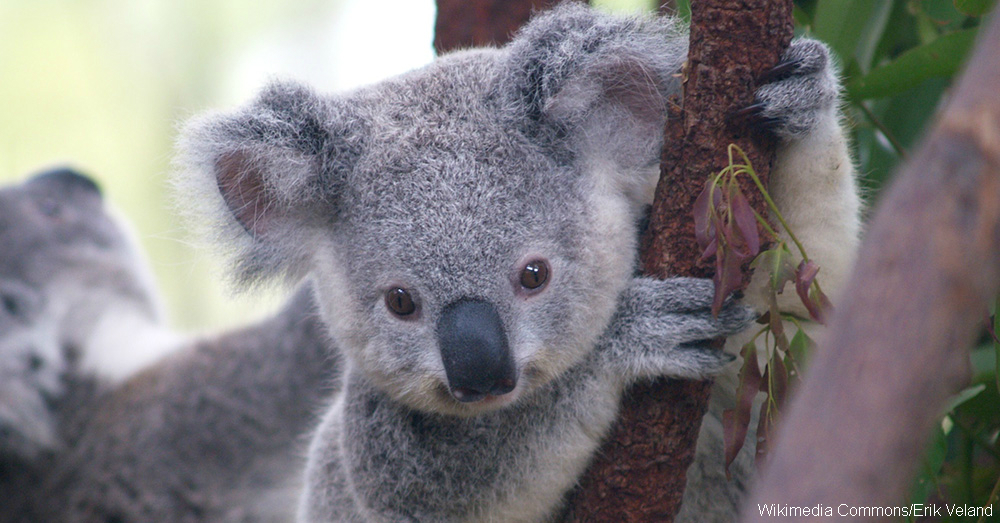 Dr. Briscoe’s research involved the use of models to determine how continuing global warming and the associated temperature extremes could affect rainfall and koala habitat. An average global warming of another degree in temperature could cause even more extreme summers. The models also compared the increase in temperature on koala behavior and predicted areas they would abandon due to climate changes. The research team hopes the study can encourage setting aside more inhabitable areas that provide protection for the koala.

Koalas are an important part of the biodiversity of Australia. You can watch a video of a mother koala carrying a baby on her back here.