March 2016's Anderson Creek fire made records as the largest fire in Kansas history, destroying more than 620 square miles. Fueled by a mild winter and high winds, the blaze quickly burned out of control. Could global warming have played a role in this record-breaking wildfire?

Wildfire season is nothing new. Warmer weather and volatile spring storms can spark fires, and these regular fires may even play an important ecological role by clearing out dead brush to allow new growth. However, every year wildfire season seems to be getting worse, with more and bigger fires springing up.

The Anderson Creek fire is one of these larger fires. It started in Oklahoma, but quickly crossed the border into Kansas, where it did most of its damage. Fire crews responded quickly, but Kansas had just seen an unusually warm and dry winter, which created dry plants to fuel the fire. Heavy spring winds drove it faster than firefighters could contain it as it burned for over a week. The National Guard even had to assist, deploying four Blackhawk helicopters to dump water on the blaze from above. 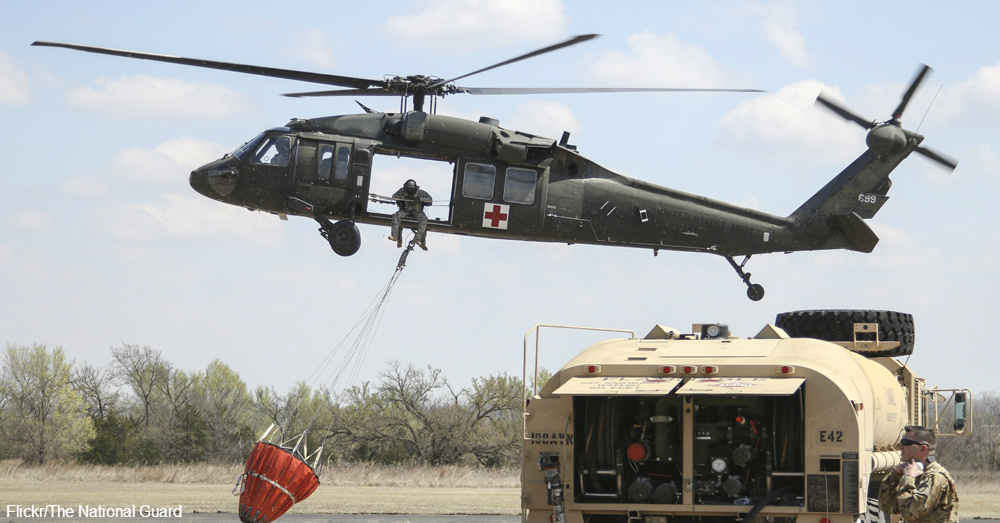 The United States Forest Service, which handles most wildfires, has been forced to steadily allocate increasing amounts of money to firefighting, which comes at the expense of other necessary services. 2015 had the dubious honor of being the worst year yet, with more than half of the Forest Service's overall budget dedicated to controlling wildfires. 2015 also set a record for the most number of acres burned in the United States in a single calendar year. This trend of increasing wildfires has been going on since the 1980s and shows no signs of stopping.

Global warming plays a significant role in these trends. Winters tend to be warmer and drier, which kills weaker plants and dries out surviving ones. Mild winters also encourage insect infestations, which devastate old-growth trees and create plenty of fuel for a fire. Areas that were traditionally safe from the worst wildfires, such as wet forests, may begin to experience them if these conditions continue to spread. Fires are also likely to become more intense and dangerous, increasing the risk of human casualties. 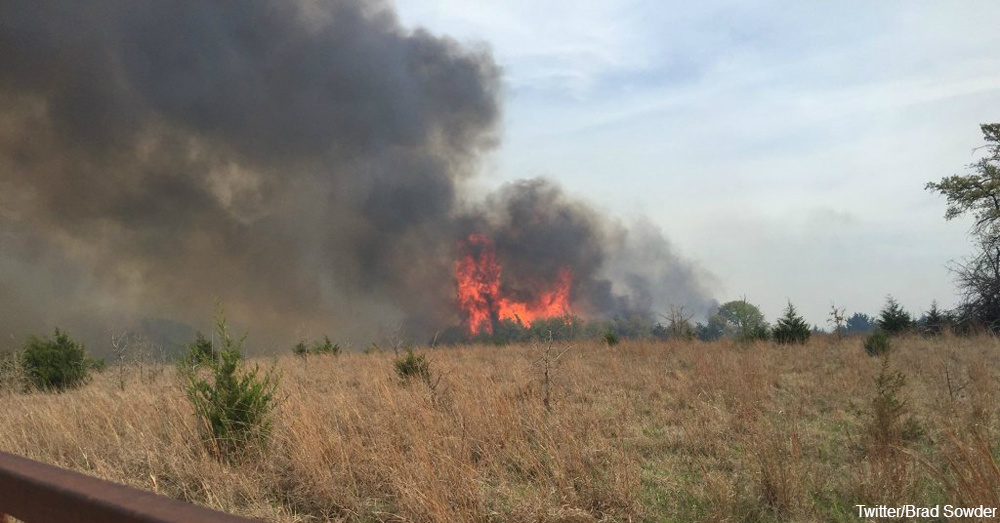 Longer fire seasons are also more likely. Spring runoff is an important part of natural fire control, and that runoff has been lessening during mild winters. It is also occurring earlier, which leads to longer, drier summers. In some places, such as the fire-prone Southwest, fire season may essentially last all year. When rain does occur, severe thunderstorms are increasingly likely due to the effects of climate change. While humans cause many forest fires, lightning is also a major cause. In wetter years, these fires remain small and are easily controlled, but a strike in the wrong place now could be disastrous.

Humans can make a difference. In addition to fighting to reduce greenhouse gas emissions to slow down global warming, practicing fire safety can help reduce the severity and likelihood of some fires. Always respect fire bans and restrictions when you are outdoors, and make sure your home is landscaped and maintained with fire safety in mind to help reduce the risk of fire spreading through your neighborhood. If you see a wildfire, report it so that fire crews can begin to contain it immediately.