Poaching is a huge issue for endangered species such as African elephants, but preventing it with patrols on the ground can be costly and inefficient. Rather than target individual poachers, Kenyan policy makers have decided to move up the chain and target those making the most money from the illegal traffic: the smugglers and traffickers.

Moving away from physical patrols, which are time-consuming and often fruitless, the Kenya Wildlife Service, or KWS, is embracing the world of data analysis to help it effectively target and take down the leaders of trafficking rings that deal in poached products. 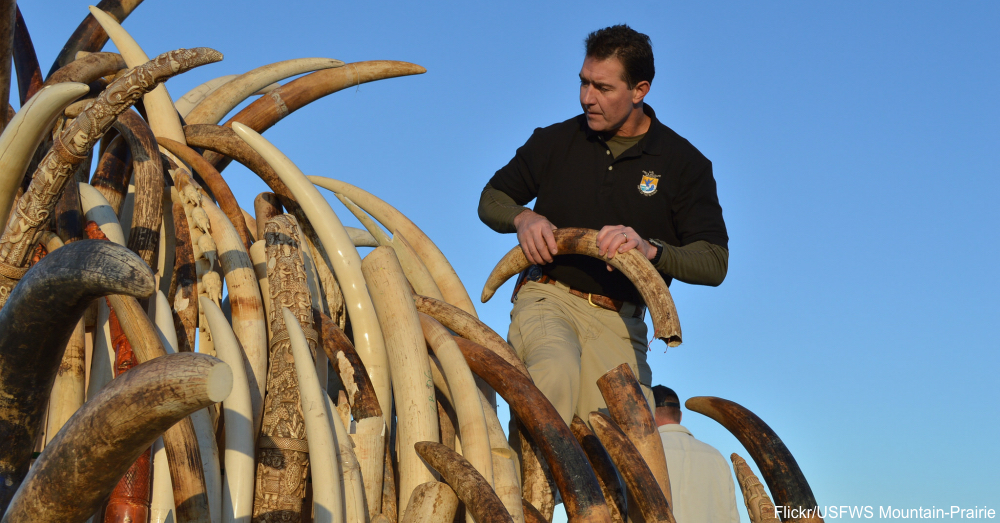 Dealing with the actual poachers is simply firefighting, as these people make very little from each kill and are usually poor and desperate, so the service is deliberately targeting the middlemen who make money from each and every kill. Many of these are foreign to the country, and some have already been effectively targeted by the new regime, including one Chinese woman previously dubbed the Queen of Ivory.

To maximize arrests, the KWS is encouraging the public to inform the service whenever they spot evidence of smuggling. Alongside analysis of this data, modern equipment is being rolled out to the forces on the ground, and new campaigns to encourage public awareness of wildlife issues are being implemented. The hope is if Kenyan people feel poaching is a crime that steals their heritage and believe the KWS can effectively deal with these criminals, they will be more inclined to cooperate and assist the service. 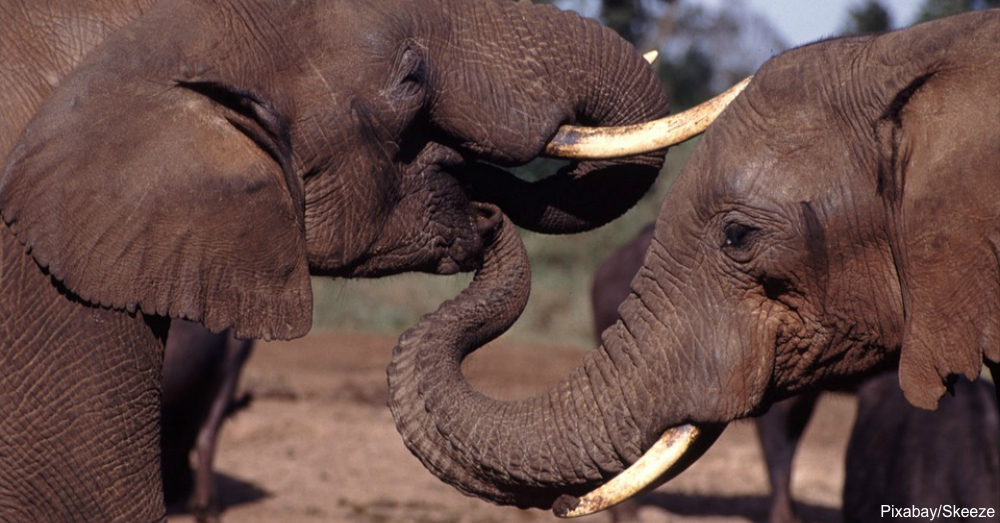 While demand for ivory products worldwide has been reduced by awareness campaigns, it is still valuable in certain countries. Poachers and smugglers also trade in items from other, less-commonly recognized endangered species, such as pangolins.

Poaching is a very real problem in many countries, and it is one of the major factors in the decline of the African elephant thanks to the value placed on ivory products in some parts of the world. Read this article on the real risk of African elephant extinction due to poaching.