There may not be many people who fully appreciate them, but insects play a critical role in a healthy environment. The University of Texas feels strongly about the importance of bugs, and over the years its researchers have collected between 1 and 2 million specimens. Instead of sitting there on pins and lying dormant, an initiative through the university aims to bring bugs to the masses thanks to digital photos. 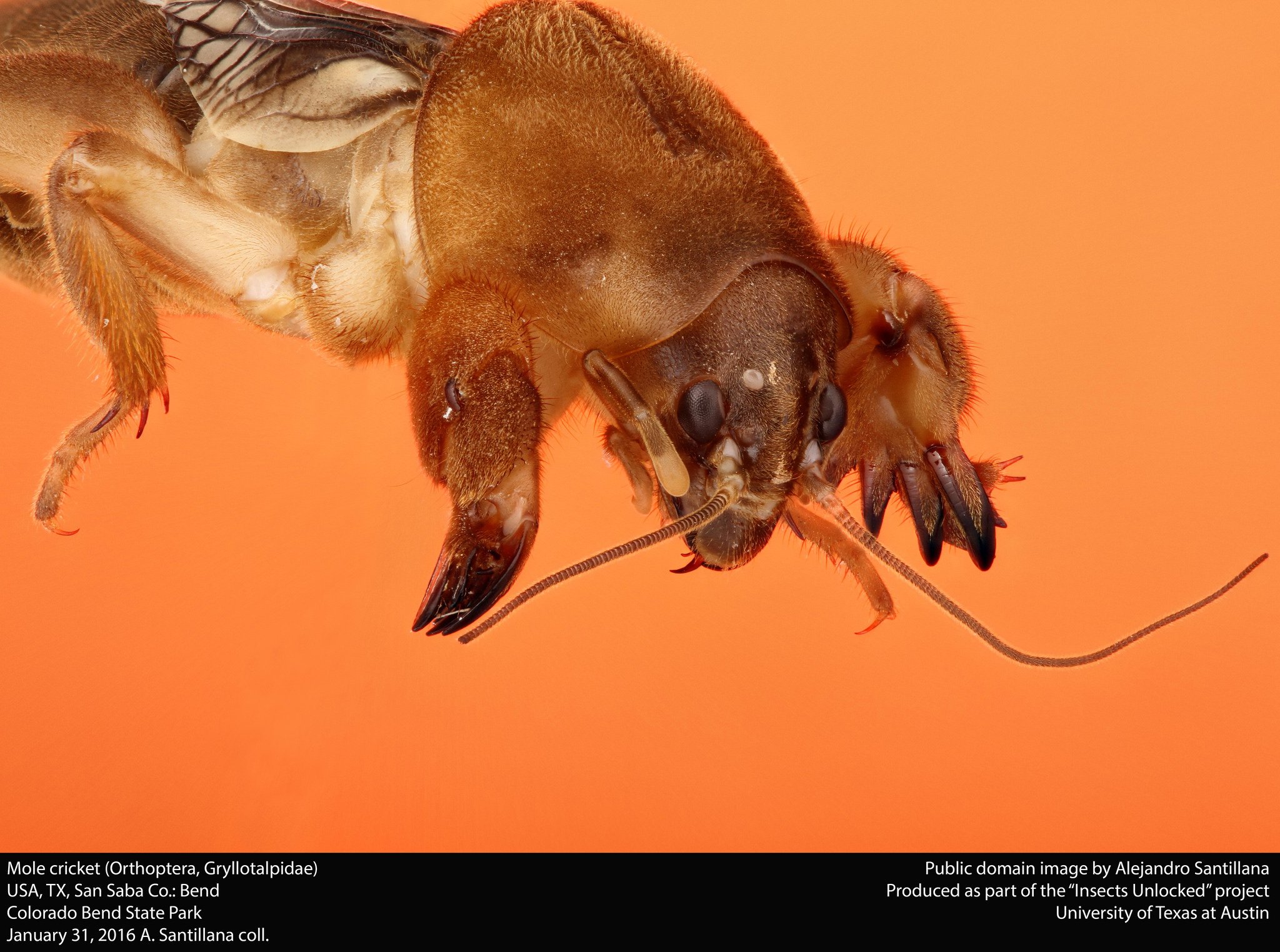 This initiative is known as Insects Unlocked. Students, faculty, and staff help create high-resolution, close-up photographs of each bug on the Internet for the entire world to see. These public domain images make bugs accessible to anyone in the name of advancing scientific knowledge, a cause that Wild believes can inspire others to learn about the world around them. The project received money from a crowdfunded initiative championed by Wild.

Photographs from Insects Unlocked don't just create something cool to search for on the Internet. Some images have appeared on journal articles, in media outlets, on Wikipedia pages, and on corporate websites. The more people know about the bugs, the better, according to Wild. Insects Unlocked also serves as a wonderful training tool for up-and-coming entomologists. Wild says students will also add images and videos the collection as they observe living specimens in the wild. 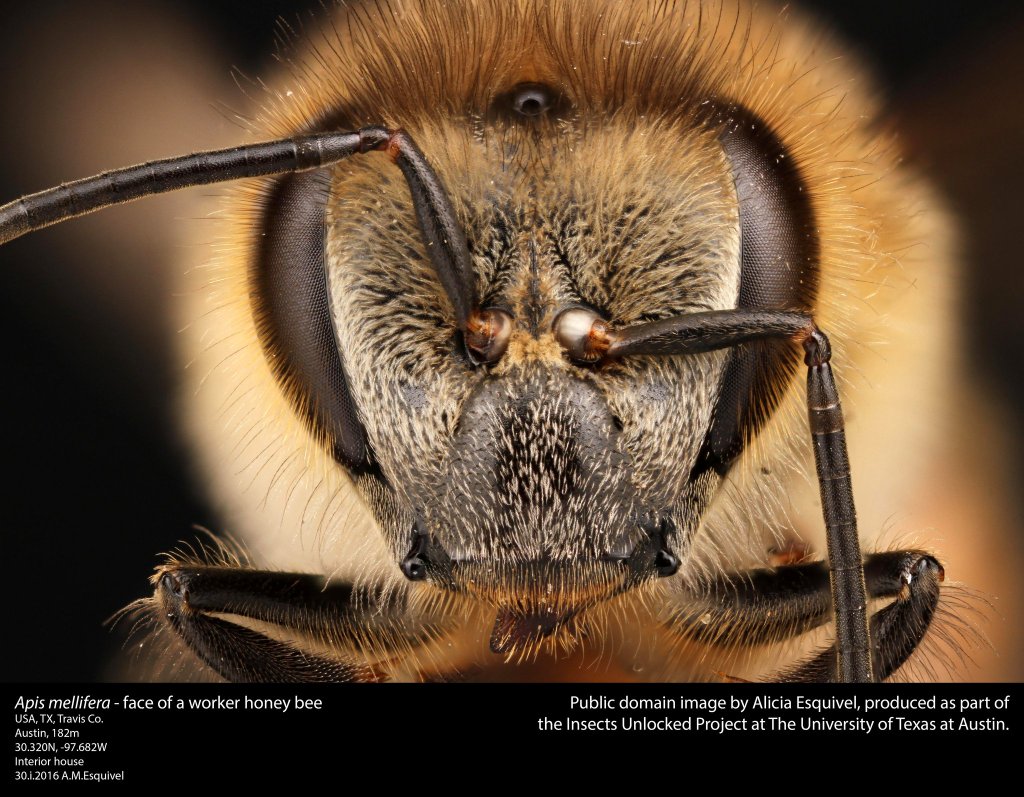 About 10 people work on the project in all, and approximately 350 images appear in the online collection as of May 2016. Most of the species in the catalog come from Texas or Mexico, and the bug collection grows periodically as conservation officials and experts bring more insects into the lab to help further expand the science of insects.

As the Insects Unlocked team helps document the hundreds of thousands of known insect species, there are likely millions more that we don't even know about. Learn more about earth's insects, and discover why there are so many of them on our planet.