Scientists consider capuchin monkeys, native to South and Central America, one of the most intelligent primate species in the world. Back in 2000, researchers observed these monkeys using ingenious techniques to protect themselves against other creatures in the jungle. Much like humans, these lower primates cover themselves in special substances to protect against mosquito bites.

How Capuchins Do It 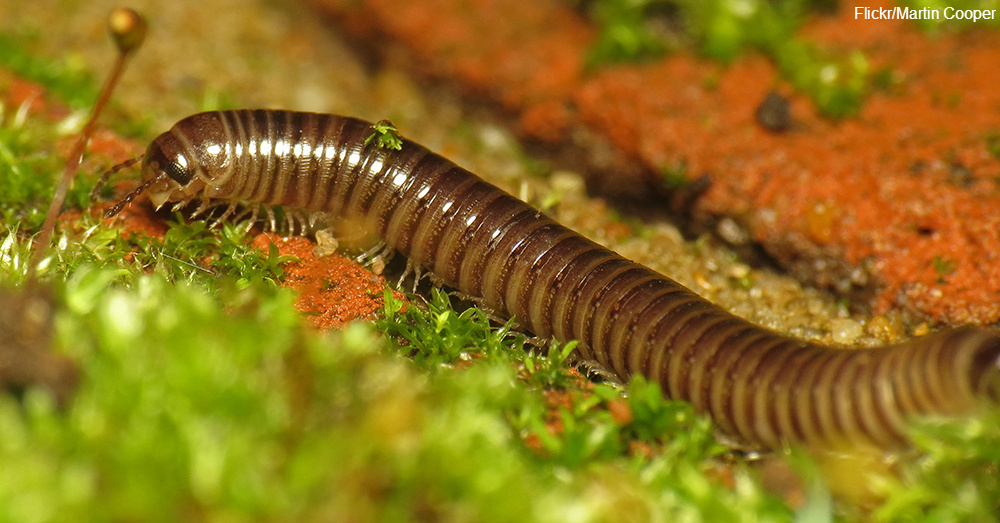 The New York Times reports capuchins rub a common millipede all over their bodies during the hottest part of the year as a defense against mosquitoes. Scientists discovered naturally occurring toxins in the millipedes, called benzoquinones. It serves as a defensive barrier against the constant nagging of mosquitoes. Capuchins purposely dig these millipedes out of an insect mound, stick the insect into their mouths (presumably to release the toxins), and then rub the millipede into their fur. Researchers examined the chemical makeup of these millipedes to determine that their bodies store insect repellents more powerful than store-bought sprays and ointments in the United States. 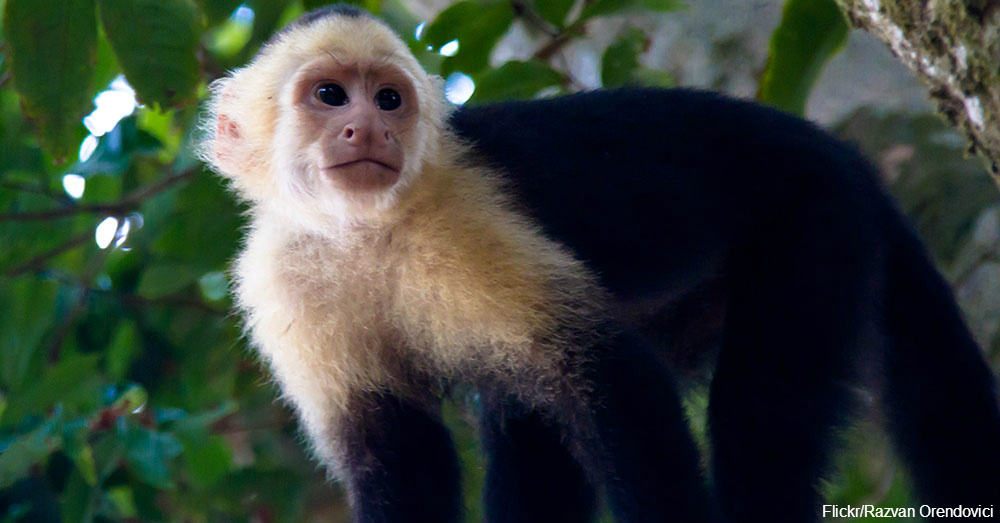 The natural repellent actually serves a greater purpose for capuchin monkeys. Bot flies, common in the jungles of South and Central America, use mosquitoes as a vehicle to lay their eggs beneath capuchins’ skin, which can result in painful cysts and infections. There’s also a social aspect, as these monkeys tend to gather around to pass millipedes around in a mass-anointing event.

Monkeys use other items to repel insects as well. This video shows capuchins spreading citrus fruit oil over their fur to keep mosquitoes and insects from biting them. This behavior strengthens the belief that capuchins are some of the most intelligent animals on Earth due to their use of tools.

These primates perform valuable functions for jungle trees as they disperse seeds to new areas, says Animal Diversity Web. Although not currently threatened or endangered, capuchin monkeys face habitat loss due to deforestation of their arborial homes. You can help protect the wild homes of these adorable and intelligent creatures. Check out this story on The Rainforest Site.