Prices for ivory fell drastically over the course of 18 months, a good sign that illegal poaching for elephants may soon diminish. The findings come shortly after Chinese President Xi Jinping and U.S. President Barack Obama announced a joint effort to halt the ivory trade in September 2015. However, one critic of ivory prices says not so fast.Conservation group Save the Elephants reports the price of ivory in China topped out at $2,100 per kilogram in 2014 before plummeting to $1,100 per kilogram in November 2015. Until the drop, ivory prices tripled from 2011 to 2014. The organization cited a growing awareness of the ivory trade in China, coupled with the economic slowdown in that country. Both of these were cited as contributing to the decline in ivory prices. 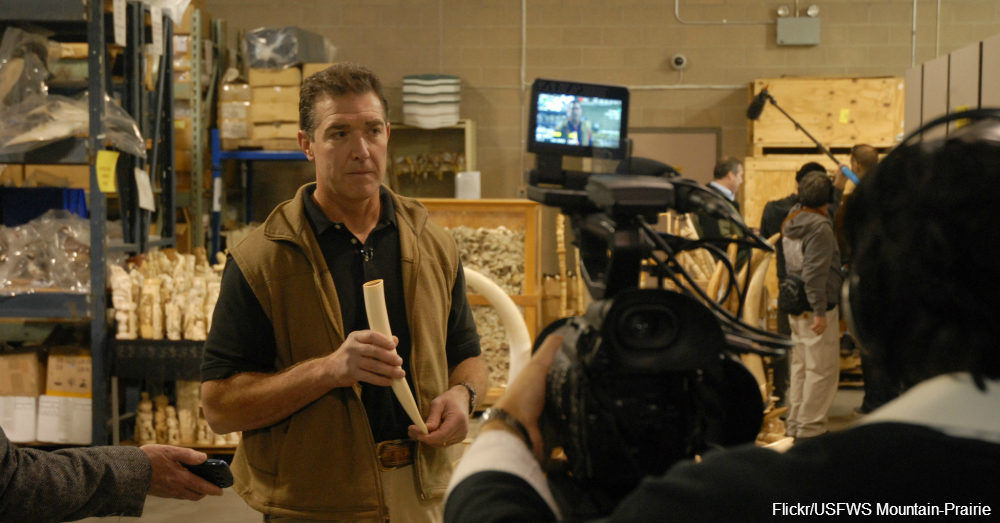 Discovery News says that investors within the industry declined to put any more money towards the ivory trade, citing too many risks. More and more countries have increased efforts to track the illegal ivory trade, making it more expensive for poachers to kill elephants and then transport tusks. Penalties for poachers, middlemen, and ivory traders are harsher now than ever before in various nations. 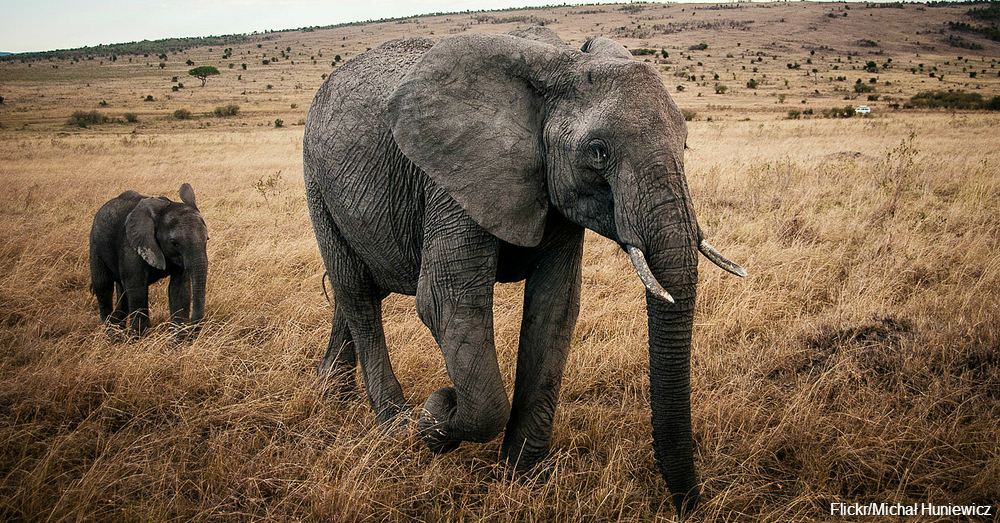 Despite all of this good news, more work needs to be done to protect elephants from the illegal ivory trade. Organized crime organizations and rebel militias continue to poach elephants as a way to fund rebel groups that fight elected African officials. Although ivory sales have decreased, poachers haven’t stopped killing elephants. 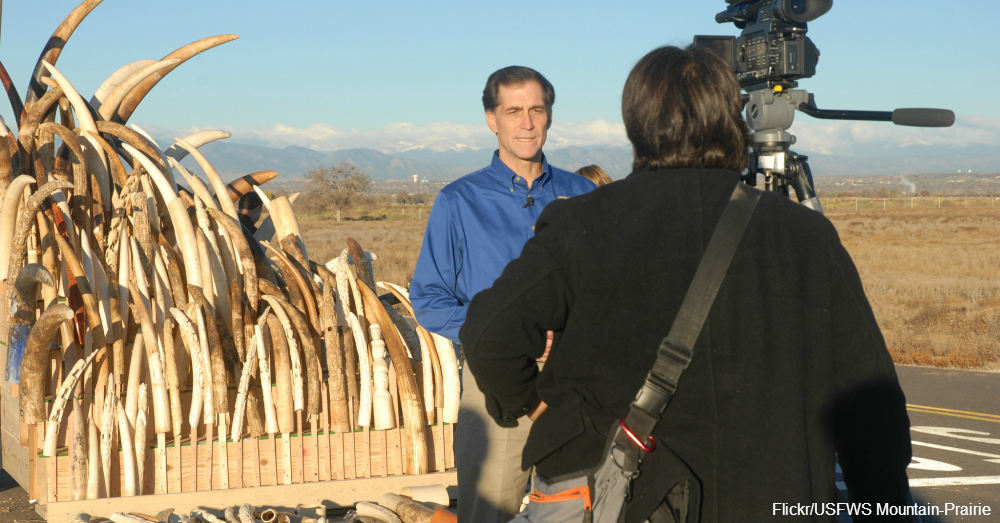 One critic of the Save the Elephants report notes that the ban on trading ivory in China only affects the legal sales of ivory. There is still a large market of illegal sales that occur all over the world, and elephants remain in danger until these illicit activities cease. However, falling demand for ivory means the situation is looking up for elephants. In Africa alone, approximately 30,000 of these magnificent creatures die from poaching each year. Around 500,000 to 600,000 are left in the wild, so a decline in the ivory trade can only improve these numbers. Governments around the world continue to try to stamp out the ivory trade, but there’s still a long way to go before this despicable activity becomes a thing of the past. Read about the methods these governments employ to try to save the world’s largest land animal.