Icebergs are large pieces of ice that break away from glaciers and fall into the ocean. While smaller pieces of ice may break away from the glacier or a larger iceberg and float in the water, icebergs extend at least 16 feet above the surface of the ocean and cover a minimum of 5,382 square feet. Icebergs can have either a flat surface with sharply defined sides or an irregular surface. Scientists classify icebergs with a flat top as tabular and those with irregular surfaces as nontabular. Wind and rain can erode the surface to give it a rounded shape or create large spires and other irregular features. 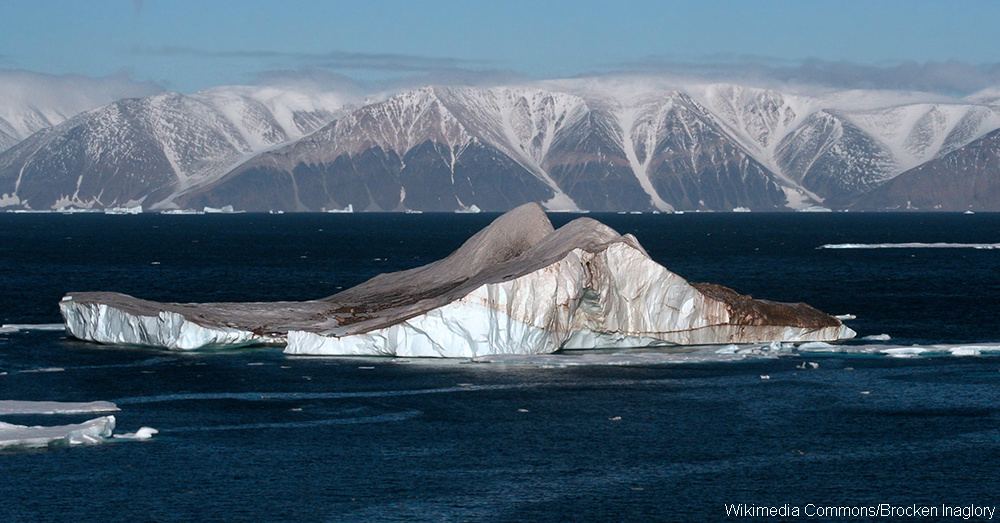 The glacier from which icebergs calve can take thousands of years to form, but once the iceberg breaks off the glacier and falls into the water, it normally lasts another three to six years. However, small icebergs that never move to warmer water have lasted 50 years or more. Icebergs that move to warmer water melt faster, but the actions of waves and crashing into land can also cause the ice to break down sooner. Large icebergs may undergo calving to form smaller ones. 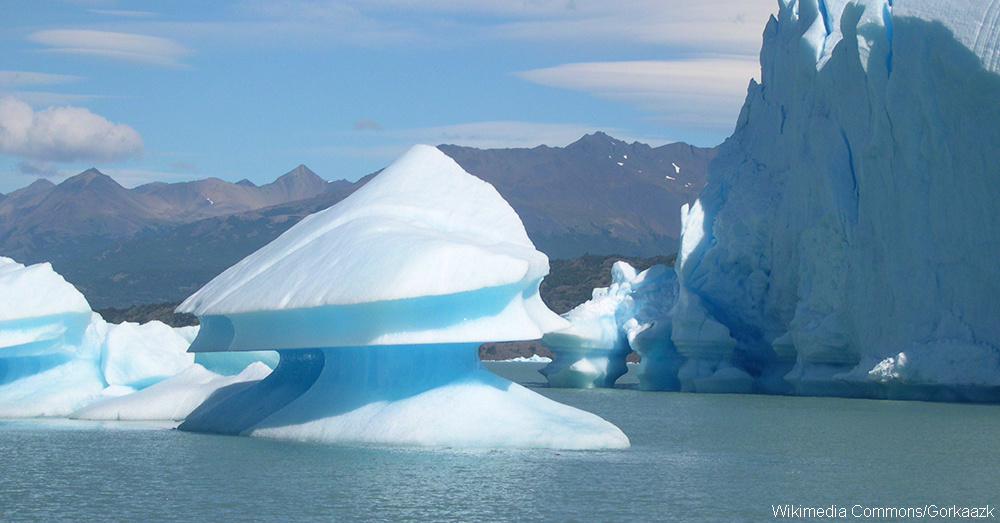 Icebergs impact the ocean around them. Algae grows in the ice of icebergs and provides nutrients for the life around the structure. Small caves in the ice provide homes for fish and other animals. Large icebergs often shade the water and prevent phytoplankton from growing, having a negative effect on the surrounding life forms.

Icebergs form in the Atlantic, Arctic, and southern oceans. Canada provides a map that allows anyone to track the movement of icebergs around the Canadian shore and Newfoundland.The calving of a glacier to form an iceberg can occur with little warning. Watch this video of two BBC reporters who stumble upon a calving glacier in their hunt to film polar bears.