Increased sea surface temperature and the resulting melting ocean ice has created an ideal environment for several species of whales, researchers say. As of 2016, whales in several of the world's oceans have been arriving in summer feeding grounds earlier and staying later, adapting to global climate change and even synchronizing migrations between species to spur a population rally among whales that were at one time on the decline. Coupled with a ban on whaling in 1966, this longer migration window has allowed giant whale species, including bowhead, fin, and humpback whales, to expand their numbers. 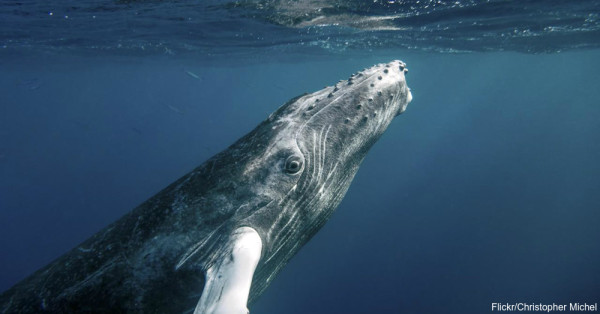 As compared with numbers from 1970, Antarctic ice advances two months later than usual and retreats a month sooner, giving humpback whales a longer window to follow their main food source, krill, as it moves inshore. Researchers also report whales singing late in the season, an indication that they may no longer wait to migrate north to begin breeding, but instead start breeding in the Antarctic, which would be a major change in their species' patterns. 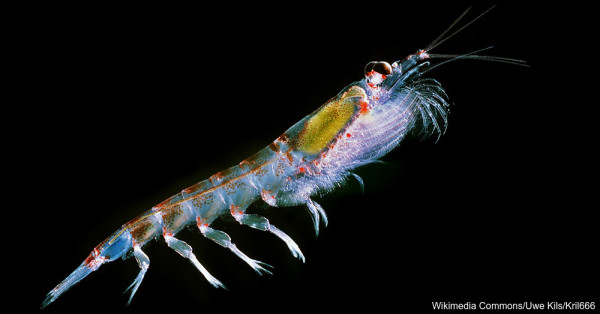 A similar phenomenon has unfolded in the Arctic, where the open-water period has increased by as much as three months over the past three decades, helping bolster the population of sub-Arctic whale species, including both fin whales and humpbacks in the Pacific and Atlantic Oceans. In the North Pacific off the shores of British Columbia, the humpback population has swelled to around 21,000 members and continues to grow at a rate of around 7 percent each year, prompting the Canadian government to downgrade the humpback's formerly “threatened” status to one of “special concern.”

All is not good news, however. 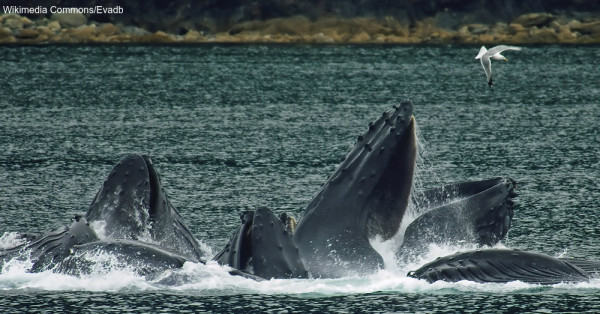 Historically, these creatures have synchronized their arrivals and departures to avoid food competition with each other. However, scientists fear that this may not last; with extended migration windows, whales from different species may end up in the same hunting grounds at the same time, leading to problems in food supply. In addition, melting ice and increased ocean acidification may negatively impact the krill population, which whales depend on to thrive. Scientists say that ongoing studies are important to understanding the complex ways that climate change affects whales and other ocean life worldwide. The distribution and timing of sea ice formation and shifts in whales' prey distribution may eventually lead to the whales altering their strategies for foraging.

Another species affected by climate change is the beluga whale. Learn about how global warming impacts the world's beluga whale population here.