One of the most amazing sights we can witness is the spontaneous order inherent in flight when birds — especially tiny little hummingbirds — take wing. Whirling, darting and wheeling at incredibly high speeds, they never collide as if they somehow instinctively know which way each one is going to move. New research sheds light on the difference between hummingbirds’ method of processing visual cues and that of other animals, including ourselves. 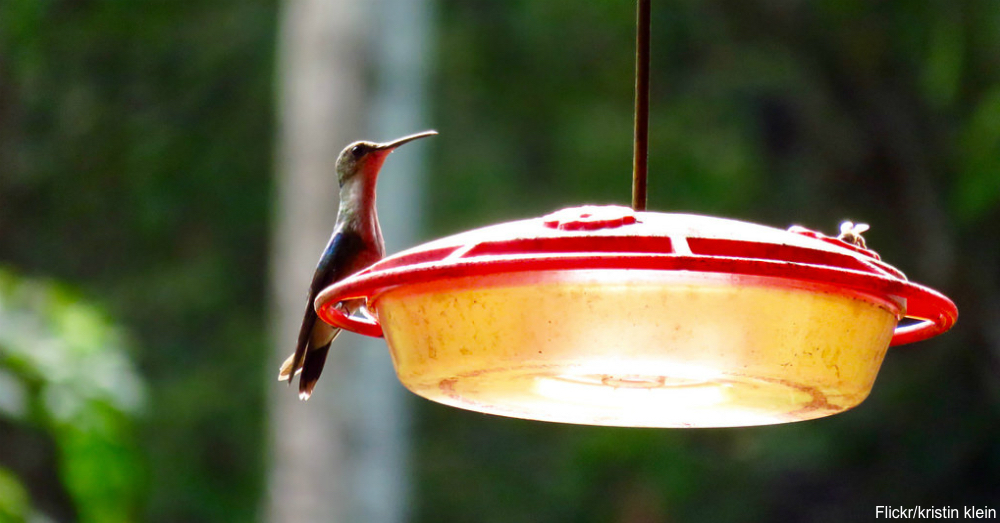 Using a camera-equipped tunnel with a perch for the birds to rest upon at one end and sugar water to feed these tiny birds at the other end, researchers from the University of British Columbia’s department of zoology were able to study hummingbird behavior. The walls of the tunnel were composed of screens that depicted varying images while the cameras recorded the birds’ responses. The intent was to simulate objects moving horizontally or up and down on a vertical plane as well as growing larger and smaller — as objects appear to do depending on distance.

Unlike bees, the birds did not respond to objects moving past horizontally, but when the objects moved higher or lower, the birds adjusted their altitude the way flies do. The hummingbirds also responded to objects growing larger and smaller by changing course — presumably because it would seem that objects that shrink are getting farther away, while those that grow in size are approaching and could be a collision risk. 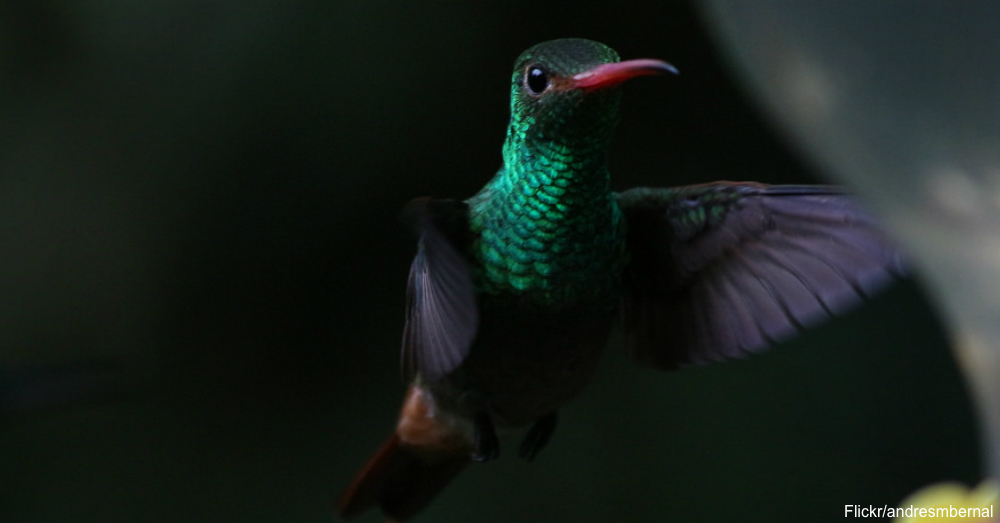 It seems that these birds manage to avoid mid-flight collision through multiple rapid-fire decisions made as a result of processing information, such as the apparent expansion or contraction of an object and its perceived height, to judge distance and their proximity to things they might run into. If you think all of that is amazing, check out this other article about the hummingbird’s unique ability to fly backwards.