Hummingbirds almost seem like magical creatures with their quick flights and unusual behaviors. These little birds have some surprising qualities that make them even more amazing. 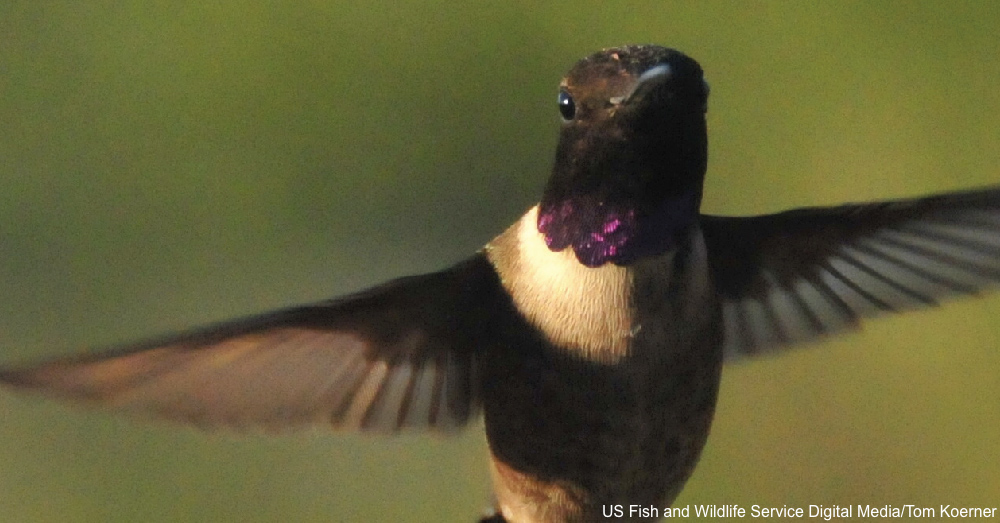 Hummingbirds get their name from the distinctive noise they make when flying, which is caused by their rapid wing movements. They can flap their wings up to 80 times per second. 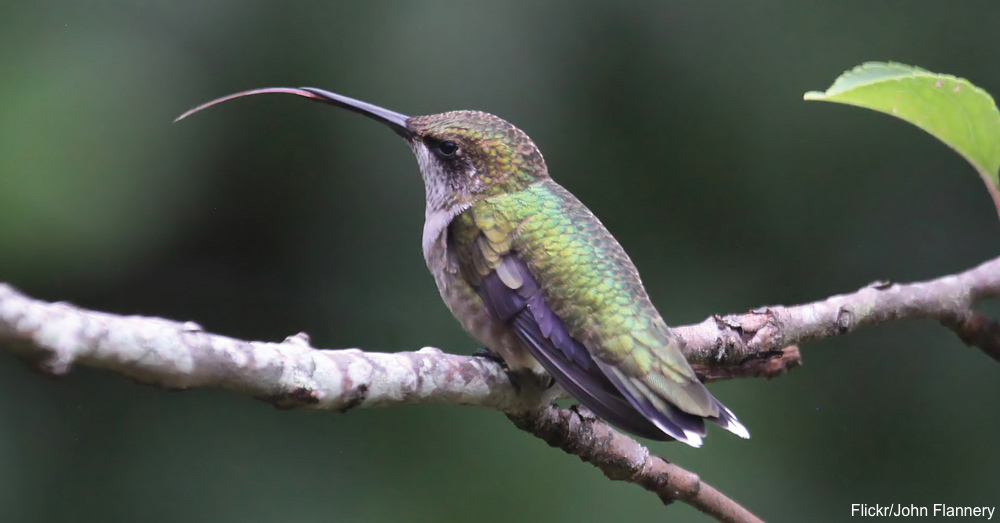 It’s not just their wings that are fast. When feeding, hummingbirds can lick about 13 times a second to lap up nectar on the go. 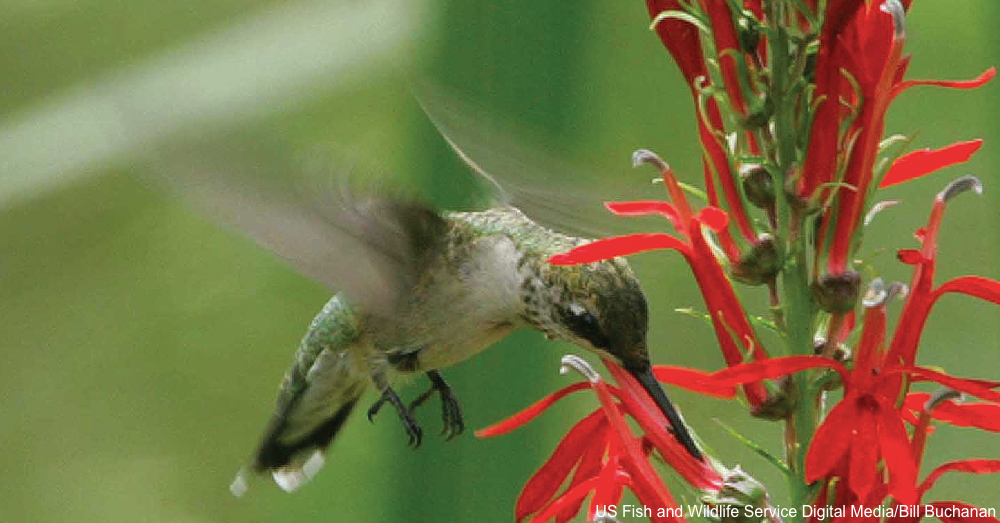 There are more than 300 species of hummingbirds in the world, 16 of which spend their summers in the United States. They live throughout the country except in very arid regions of the western U.S.

And They’re Spread Out, Too 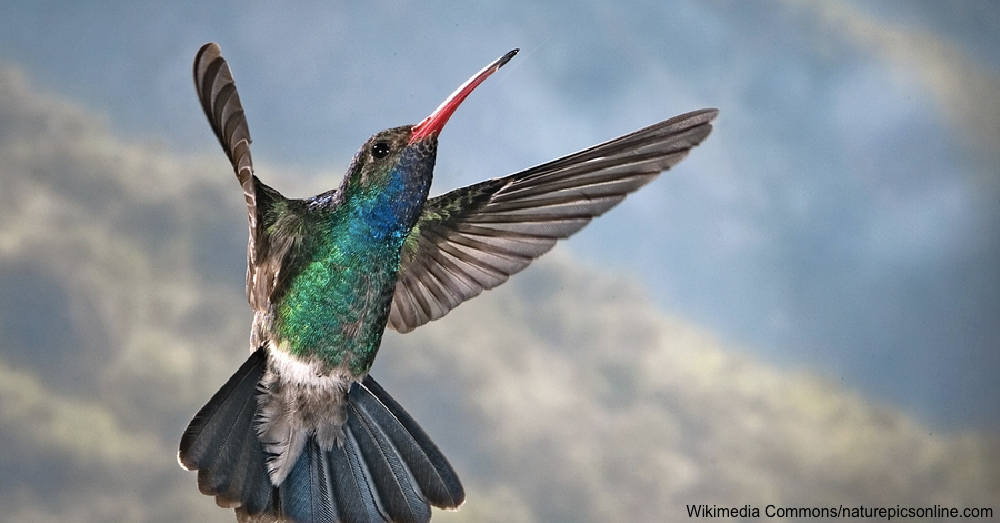 Depending on the time of year, hummingbirds can be found from Alaska to Chile. However, they’re only found in the western hemisphere. 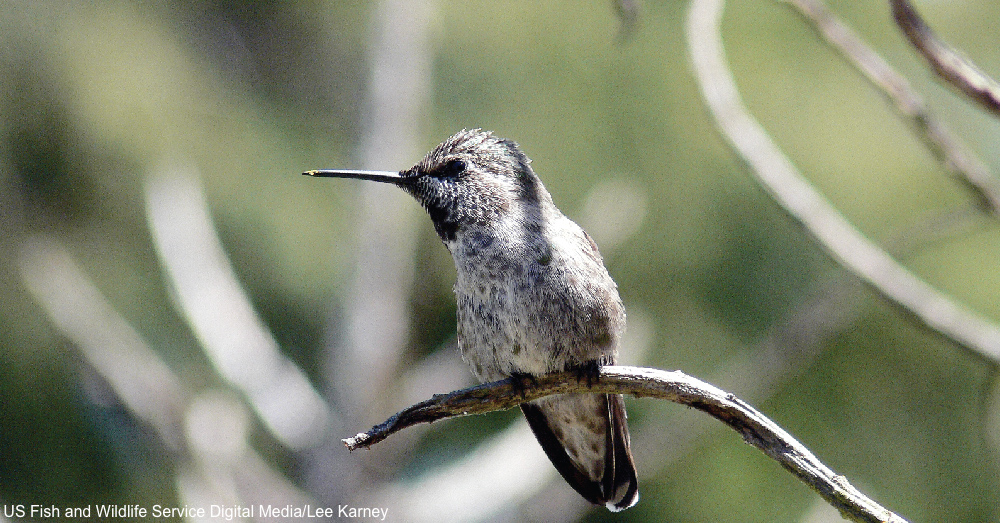 Unlike some of their larger cousins, which can live for almost one hundred years, hummingbirds only live about five years. No wonder they fly so fast! 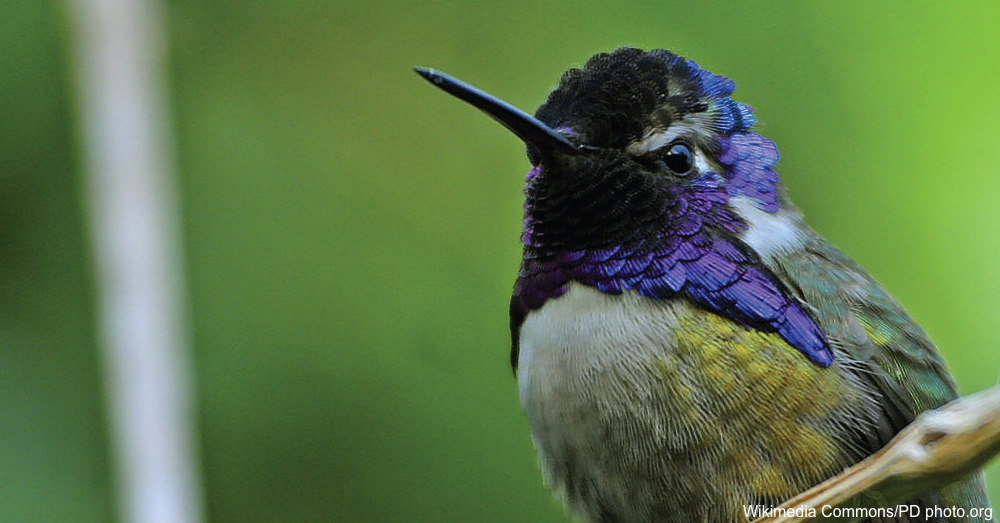 The brain of a hummingbird is far larger than that of other birds in relation to body size, taking up about 4.2 percent of the bird’s total weight. Their sharp minds work with their exceptional eyesight to let them navigate safely.

The Bodybuilders of the Bird World 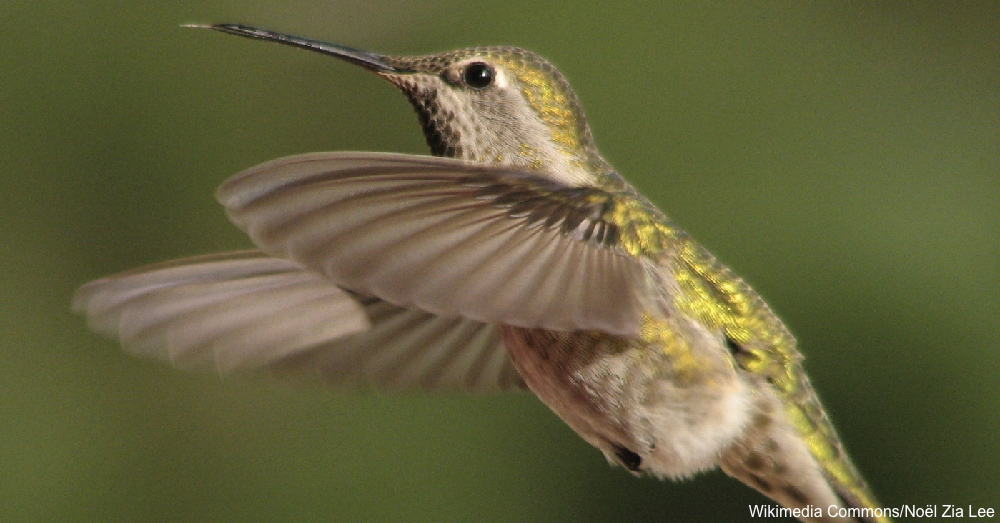 How Many Flaps per Minute? 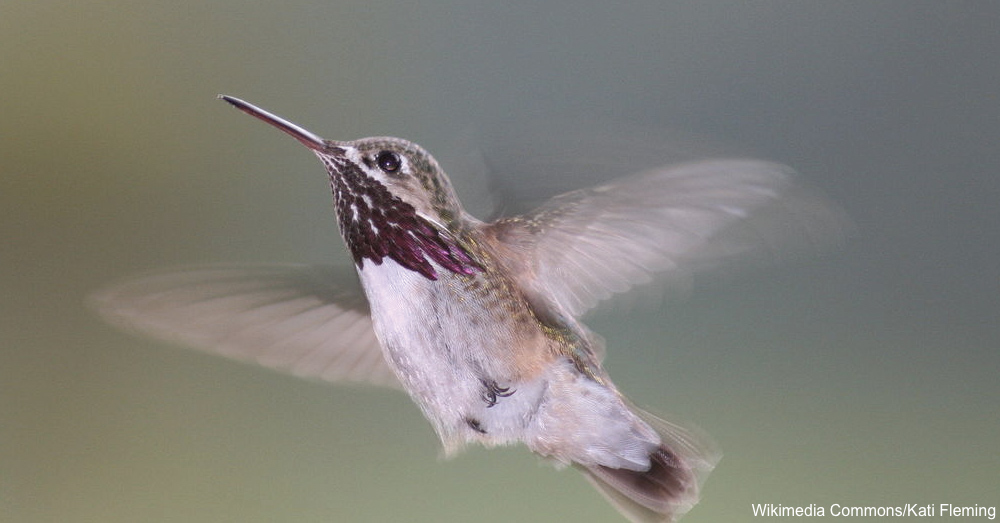 The exact speed of a hummingbird’s wings varies depending on the species, but their wings typically beat between 720 and 5400 times per minute when they’re hovering.

Faster Than a Speeding Hummingbird 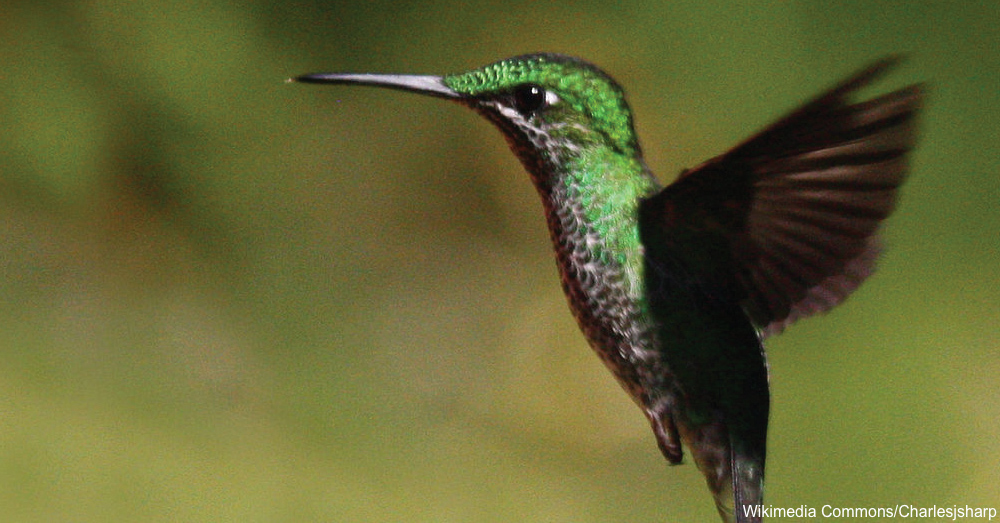 Their quick speeds aren’t an optical illusion. Hummingbirds can fly about 33 miles per hour during sustained flight and can reach dive speeds of up to 60 miles per hour. 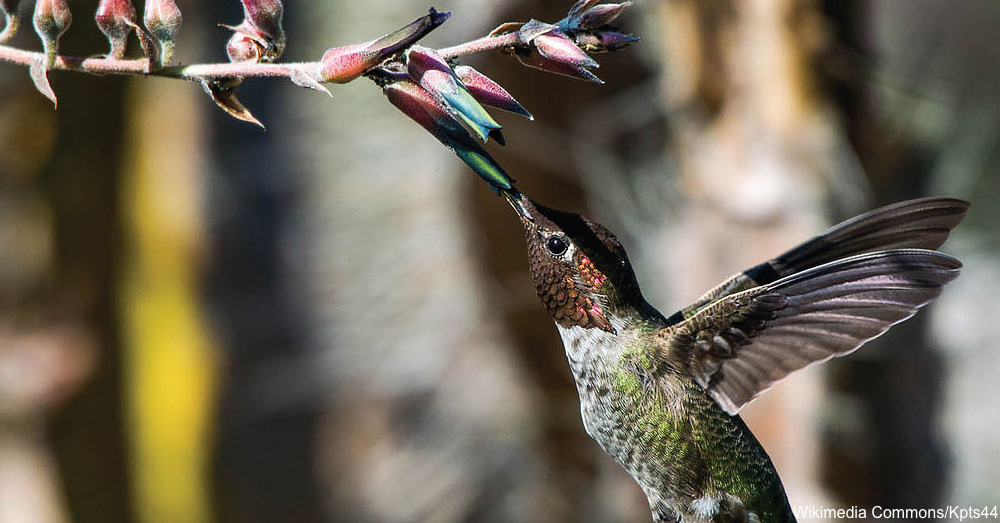 All that movement requires a significant amount of food to sustain. Hummingbirds typically eat two to three times their body weight every day and may feed as often as every 15 minutes.