Humans may not be the biggest creatures on the planet, but our species commands respect from the animal kingdom and may actually distort entire ecosystems. Wariness of humans likely results in elevated fear and stress levels among various wild creatures, but especially the smaller adult animals. Focusing upon fully grown prey may be the biggest mistake our species makes, as this practice decimates a population quickly by eliminating too many animals of reproductive age. 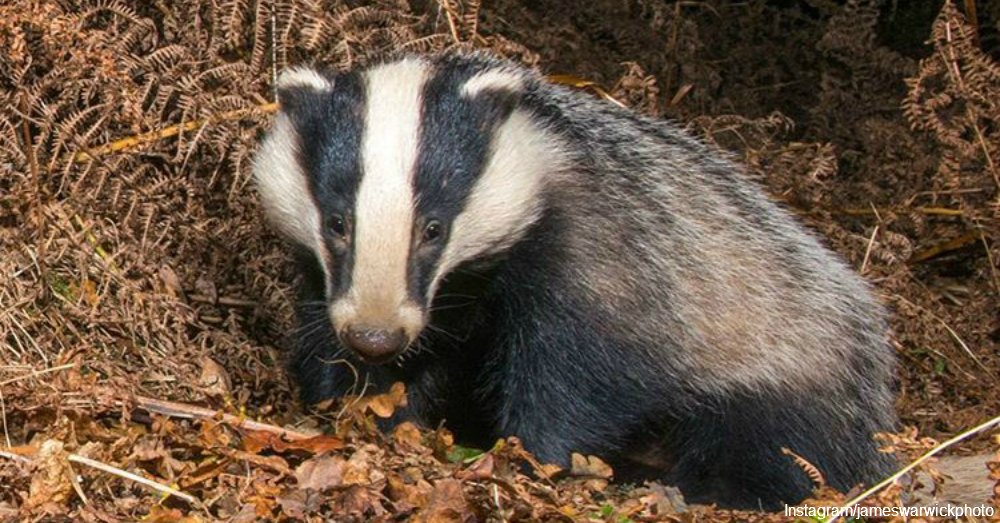 A team of researchers from Western University went to Wytham Woods, near Oxford in the UK, in order to study the fear responses of European badgers in their natural habitat. Using hidden cameras and speakers, an experiment was conducted that involved playing audio recordings of three traditional predators (bears, dogs and wolves) in addition to recordings of human speech. The badgers were observed through the cameras while the recordings were played. 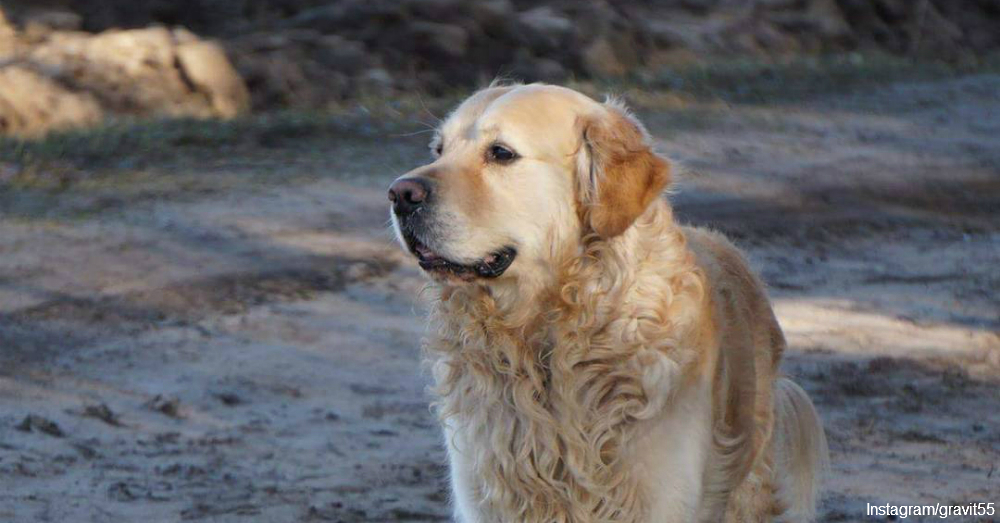 Although they clearly noticed the sounds of all four predators, the badgers reacted most strongly to hearing human voices. The other three recordings only caused them to make a slight hesitation before eating, but when the badgers thought they heard humans talking, the fear was so substantial they would not even attempt to approach their food, much less eat it. This really should not be surprising; humans kill at a much higher rate than other carnivores — as much as 14 times more — and and often do it for sport or for no clear reason rather than in self-defense or hunger, unlike other predators.

It’s pretty clear that animals know that humans are a force to be reckoned with, and that they are responsible for the removal of their primary ancestral predators. As such, they see us as “super predators” that are to be feared and avoided at all cost. When two predators meet face-to-face in the wild, something beautiful, incredible and unexpected happens.