A graduate student from Southern Illinois University decided to make one small lizard her professional life’s work. Jennie Mook remembers her grandmother telling stories about racing “horned toads” as a favorite pastime. Two generations later, people in Texas and Oklahoma hardly see the Texas horned lizard, and Mook wants to find out why. 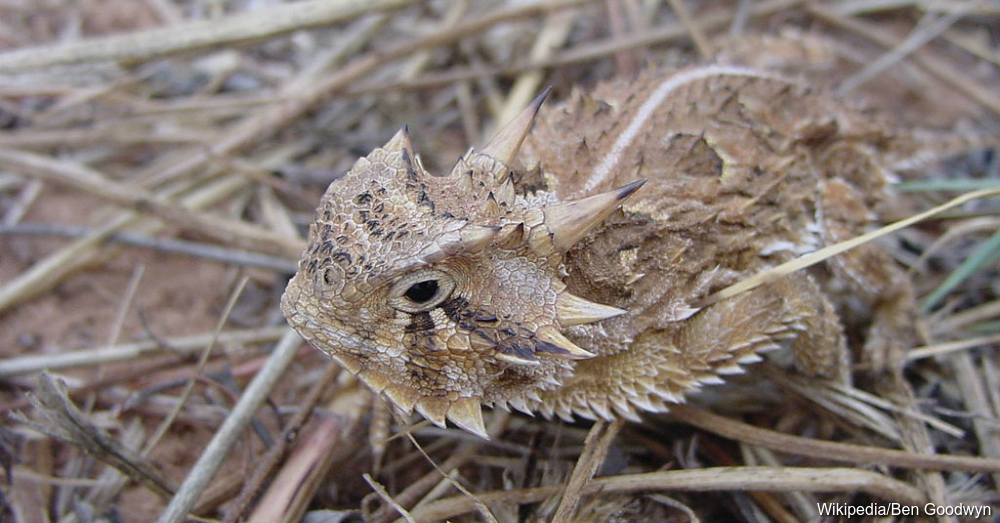 Texas lists its signature desert animal as threatened, and Oklahoma lists it as a species of concern. Expanding human settlements destroy ants, the principle food of Texas horned lizards, because residents frequently apply pesticides to kill the pesky insects. A loss of food and habitat may have reduced this tiny lizard’s numbers, but scientists aren’t sure why only Texas horned lizards are disappearing. Of the eight horned lizard species that live in America, the Texas-based species is the only one facing decline.

Mook plans to examine how Texas horned lizards live, eat and breed near Tinker Air Force Base in Oklahoma. The U.S. Air Force is funding her three-year study in which she plans to find out how predators might be reducing the range of these lizards. Mook wants to set up camera traps to observe the number of coyotes, raccoons, skunks and bobcats in the lizard’s ecosystem. She also wants to examine how young lizards grow and their overall health as they endure an increasingly harsh environment. 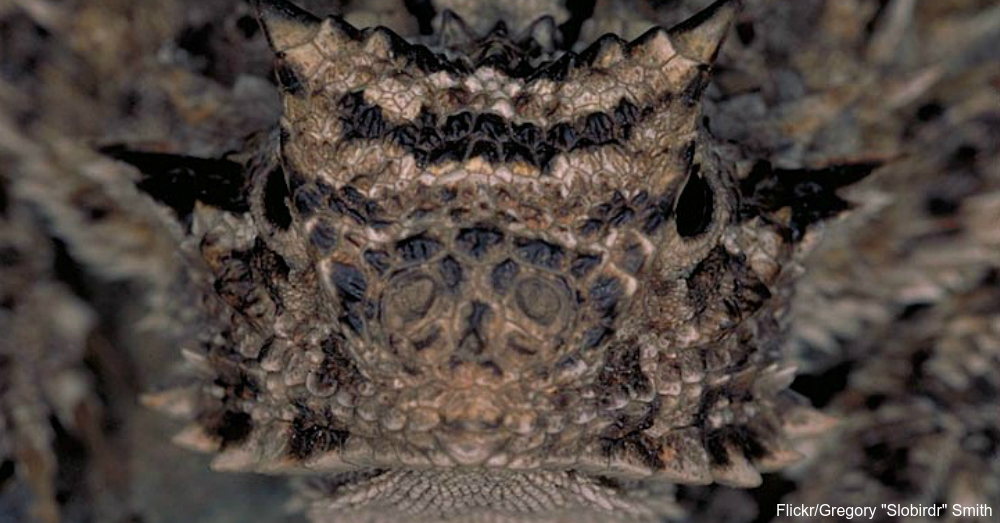 Mook needs to look for the Texas horned lizards from April to September, which is when they’re most active. Ants comprise nearly 95 percent of their diet, and the lizards’ skin has a unique adaptation that funnels water towards its mouth if any liquid gets on its back. The prehistoric features of these little reptiles call up images of dinosaurs. To deter predators, Texas horned lizards squirt blood from their eyes.

Hopefully, Mook can find out what makes these little guys tick when she studies them for three years. That way, more generations of Americans can enjoy these tiny “dinosaurs” in the wild. Watch how another lizard seems to fly like a dragon from tree to tree.