Hibernation: a lot of animals do it, but it’s a pretty amazing feat. Animals that practice hibernation lie almost comatose for several months, forgoing eating, drinking, and other bodily functions to conserve energy. When the spring comes and these creatures emerge from slumber, however, they’re perfectly healthy. Scientists are interested in finding out what makes hibernation such an effective strategy, and they’re looking at how humans might benefit from the same mechanisms.

If a human were to gain a lot of weight in a short period, then lie in bed for months, he would be putting himself at risk of a host of nasty health conditions. Yet animals including bears, lemurs, squirrels, and many others do so each year, apparently without any ill effects. Part of the secret is that hibernation isn’t just regular sleep, like the type you get at night or during a power nap. During hibernation, animals are able to significantly reduce their metabolism, brain activity, and body temperature. 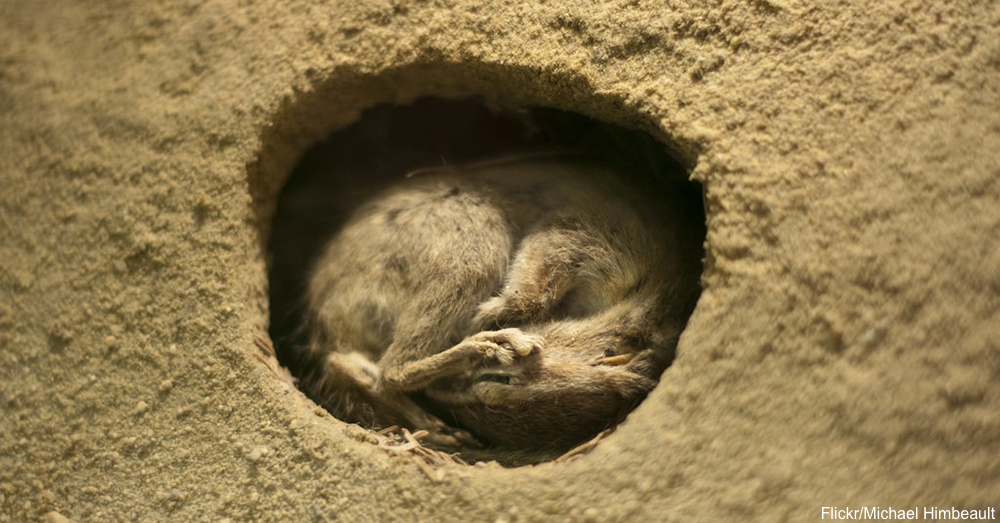 Researchers believe that this ability to put the body into stasis could have a range of benefits for humans, including improved surgical procedures, new drugs, and ways to help astronauts survive extremely long space trips. While no one wants to venture into the den of a sleeping bear, scientists have been able to observe bears’ organs and nervous systems in an effort to find out just what makes this metabolic shift possible. Dr. Peter Godsk Jorgensen, a cardiologist from Copenhagen, has observed a bear’s heart rate slowing down to as few as 10 beats per minute during hibernation, with occasional pauses lasting as long as 19 seconds. 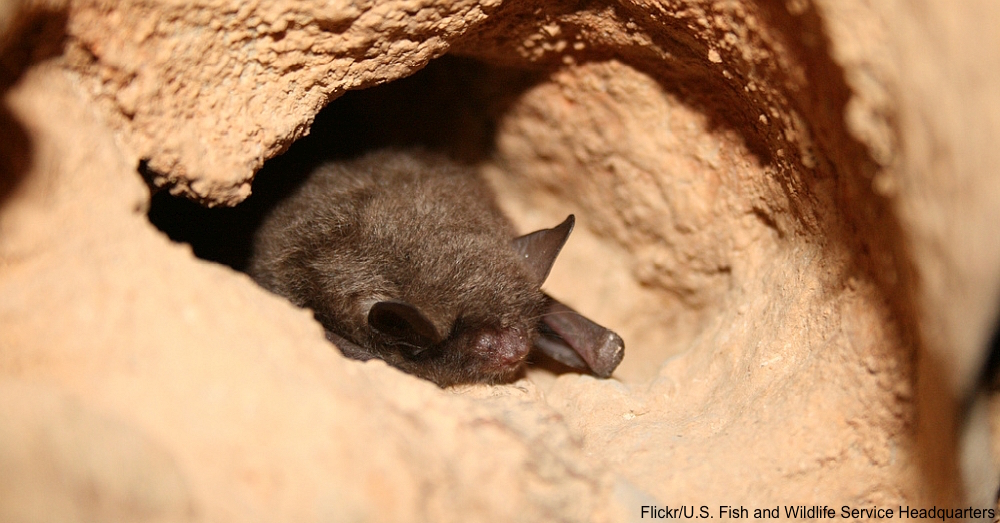 If a human’s heart were to beat that slowly for a period of time, the internal organs that rely on constant blood flow would become damaged. This type of tissue damage can often occur during major surgery. By observing the ways in which hibernating mammals are able to prevent this damage, however, doctors might be able to develop new, safer methods of anesthesia.

Animals that hibernate have a range of adaptations that allow their bodies to survive long periods of suspended animation. With more research, these adaptations could be applied to human medicine, helping us live longer, easier lives. For now, you can observe videos of hibernation in action to get an idea of the possibilities.