If you were to name a species with long-term monogamous relationships that completely eliminate gender roles, the tiny and unassuming-looking chalk bass probably wouldn’t be the first one to come to mind. It turns out that this 3-inch wonder of the sea is practically a superhero when held up to human relationship standards.

A 2016 study showed that the hermaphroditic chalk bass engages in lifelong reproductive pairings in which the fish take turns both fertilizing eggs of the partner and giving the partner eggs for fertilization. Each pair of these fish can switch roles as many as 20 times a day. 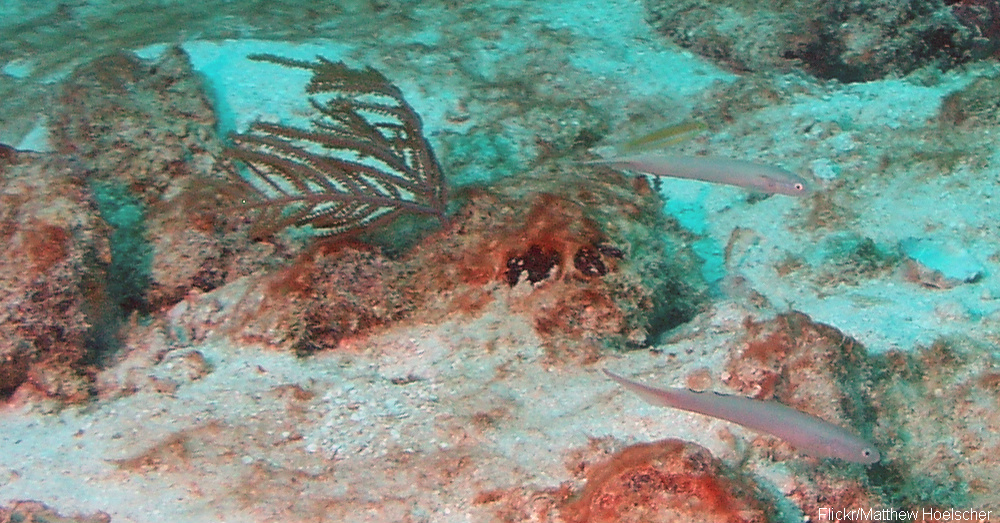 The researchers were surprised to find that the pairs evenly divided reproductive tasks and often remained paired for most or all of their adult lives. One of the researchers suspects that the purpose of the equitable division of reproductive roles is to increase the number of offspring of each individual fish.

Although the fish keep busy serving as both mother and father to their future offspring, they still find the time for interesting mating rituals. The pairs spend two hours every day strengthening their bond by swimming around each other and nipping at each other.

While the pairs are primarily monogamous, about one-fifth of the fish gave eggs to fish that were not their partners, and partners were sometimes interrupted during mating by an injection of sperm from a third fish. 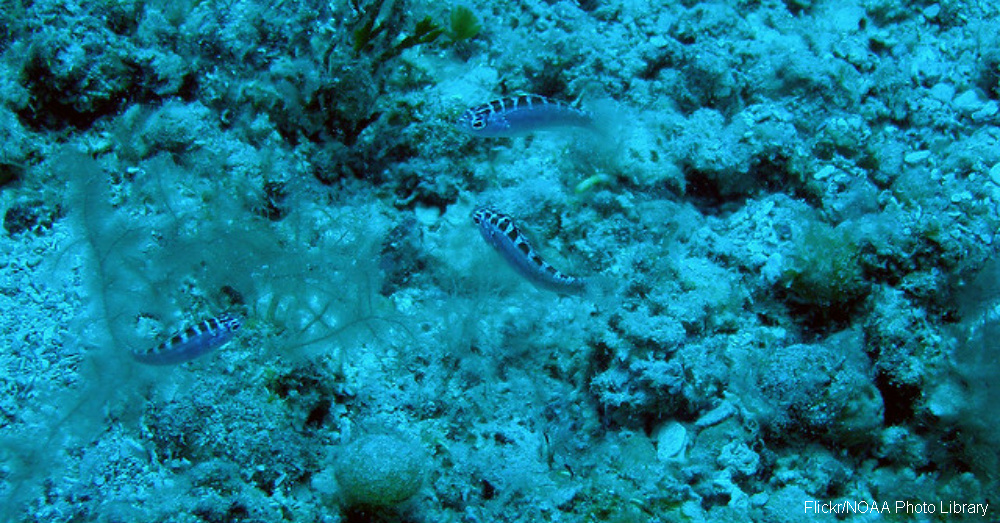 The chalk bass has rare and unusual characteristics even among other hermaphroditic fish. About 2 percent of all fish are hermaphrodites, but nearly all of them are sequential hermaphrodites, meaning that they can switch from one sex to the other. The chalk bass, however, is a simultaneous hermaphrodite and can function as both male and female at the same time.

The chalk bass isn’t the only fascinating fish in the sea. Learn about the smalltooth sawfish, another fish that is capable of asexual reproduction.