Hawksbill sea turtles are an endangered species, but conservationists previously had very little information about their habits, which makes instituting effective protections difficult. A groundbreaking 2016 study may provide new insight into the habits of these remarkable creatures.

Most sea turtles are in danger of extinction, but hawksbills are the most critically endangered. The hawksbill population has declined as much as 90 percent in the last 100 years, and they continue to face serious threats to their existence. Poachers often kill them for their meat, eggs, and shells — and climate change is affecting their migratory and nesting habits. Human development is also encroaching on their habitats. 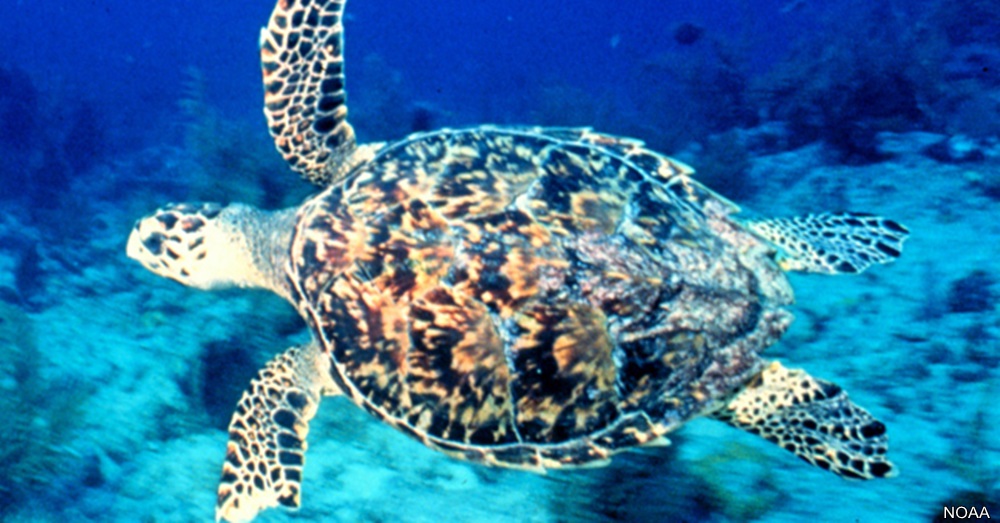 Hawksbills live in many locations, but the largest rookery is found in the South Pacific. The Arnavons are a group of four islands within the larger Solomon Islands chain, and they support up to 4,000 turtles. Previous studies gave researchers some idea of these turtles’ migratory habits and preferences, but such studies were small and used limited satellite tracking.

The new study involves affixing GPS units to 10 turtles. Researchers placed the trackers in April 2016, and the adhesive will naturally disintegrate and allow the trackers to fall off after a year. Just months later interesting results were already generated. Researchers were able to note how beach erosion and storms caused turtles to move to another island, and officials were able to station more rangers in two popular nesting sites to help prevent poaching.

Fortunately, most of the nesting sites remain within protected areas. These turtles also can travel quite a distance, with most of them traveling up to 1,300 to reach Australia’s Great Barrier Reef. However, they may have been in for an unpleasant surprise, as coral bleaching has killed up to 35 percent of the reef. 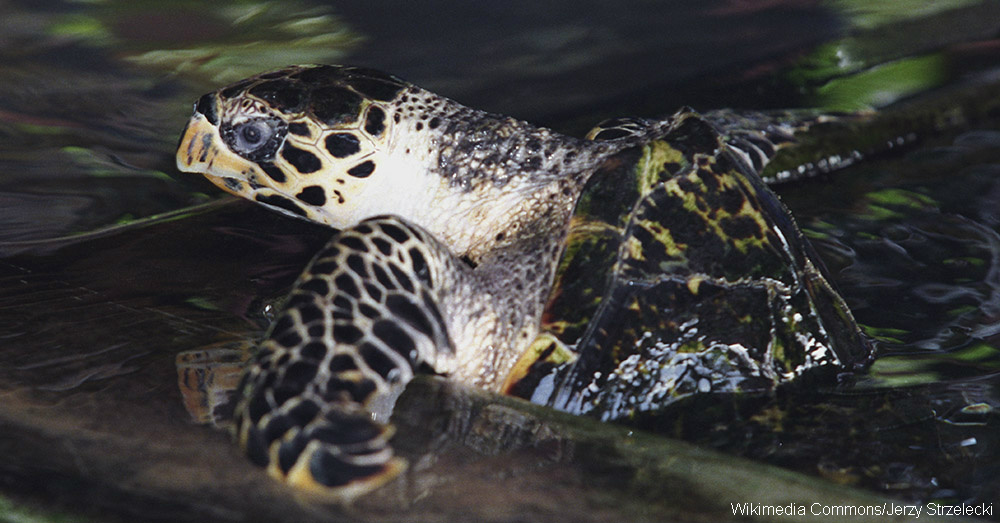 Researchers were also given a sad reminder of how far there is to go when it comes to protecting these beautiful creatures. Two of the female hawksbills in the study were already killed by poachers, an incident conservationists are using to educate local communities about the importance of protecting sea turtles.

These far-traveling turtles face numerous threats, but this study is providing valuable insight that can strengthen their protections. Watch this footage of a rare hawksbill sea turtle to learn more.