A thriving rainforest economy made up of 10 small village cooperatives is rapidly becoming the jewel of the Guatemalan geography. In 1994, the government designed a pilot program to allow local oversight of a forest crucial to the survival of the country and its inhabitants. The result has slowed the scourge of illegal and unrestricted timber harvesting and brought stability to a region in peril.

Guatemala's Petén forest region saw near 80 percent of its considerable land ravaged by deforestation from logging and oil ventures. At the dusk of Guatemala's 36-year civil war in 1994, the country's government realized that something had to be done before a forest that had once covered about one-third of the country's total geography was reduced to nothing. 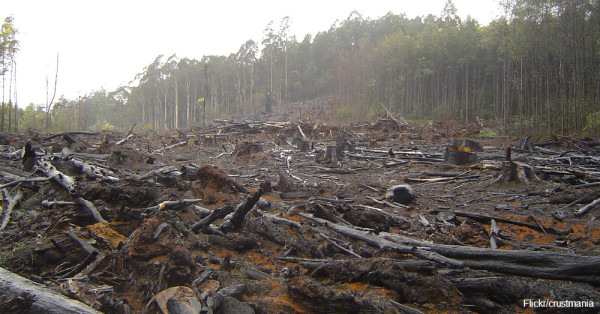 The result was an attempt at closing off the region to the businesses responsible for the forest's destruction and putting regional control into the hands of ten local cooperatives. Efforts toward sustainable practices have been key to recovery in the ecosystem.

Some timber companies, for example, are allowed to operate in the forest still, under strict oversight from member cooperatives that verify the quality of the lumber and the activity's implications on preservation, Fox News Latino states.

Biodiversity is key to environmental health and has long been a distinguishing feature of the land in Petén. The program's cooperatives have taken great strides to maintain the importance of local tree products, such as chicle and palm leaves, with sustainable means of harvesting, restoring Guatemala's reputation as one of the most diverse ecosystems in Central America, outlined by Interactive Jungle. 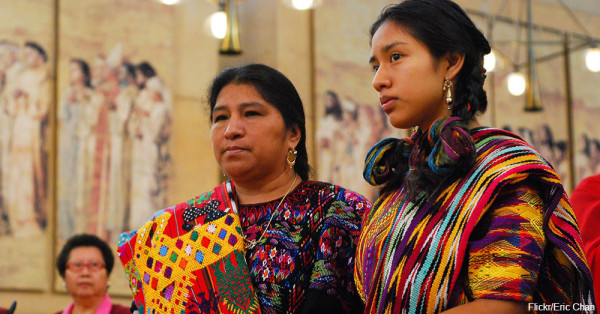 The cooperative program has had profound effects on the standard of living of the inhabitants of the region as well. Education, health care systems, transportation, and economic self-sufficiency have been positive gains for village communities that had previously been abused by illegal activity in Petén and underrepresented in national issues, TakePart claims.

Just like Rome wasn't built in a day, Guatemala's largest forests won't spring back to life instantly, but every bit of momentum helps efforts to restore sustainable practices and biodiversity in the region.