Conservation efforts in Florida and Mexico have paid off for wildlife experts trying to bring the green sea turtle back from the brink of extinction. The U.S. Fish and Wildlife Service upgraded sea turtles in these areas from “endangered” to “threatened,” but governments still have a lot of work to do in continuing to help these majestic sea creatures. 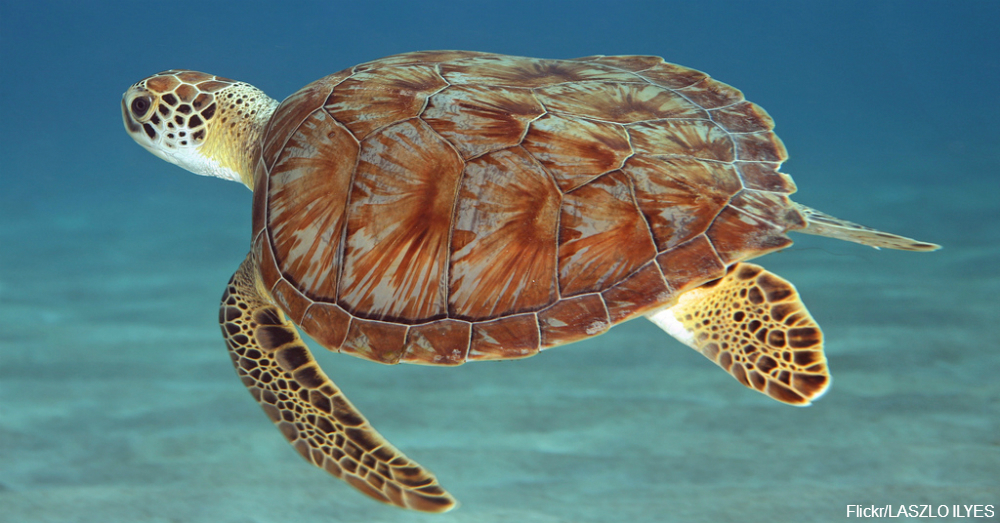 What the Numbers Say

In Florida alone, biologists count as many as 2,250 nesting females, considerably up from just a handful in 1978 when the agency first listed the area's green turtle population as endangered. In the Central North Pacific, there were less than 100 breeding females in the late 1970s; now there are closer to 500.

U.S. government officials say the comeback occurred due to protecting beaches, establishing laws against poaching, and reducing accidental catches in fishing nets. The green sea turtle would not have come back without the cooperation of conservation agents, state governments, and federal protection. 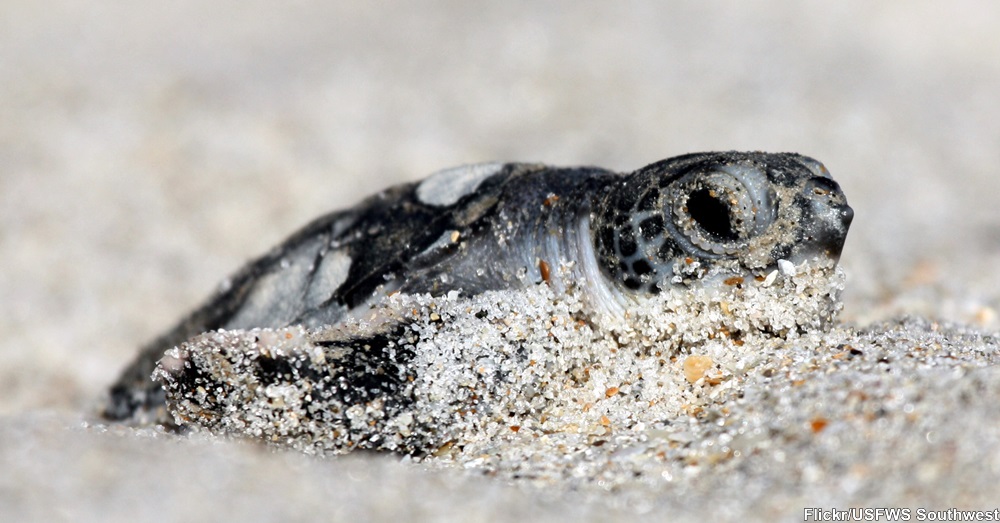 More Work to Do

Green sea turtles still face many threats in the wild. Animals get caught in fishing nets and can choke on trash floating on the ocean. Climate change makes sea levels rise, which could erode the sandy beaches the turtles use to lay eggs. Scientists believe a disease that causes painful tumors on the skin of turtles comes from man-made pollution. Humans in some parts of the world harvest the eggs of these turtles, which exist all over the world, from Australia to North America and Africa up to Europe.

Conservationists estimate there are nearly 571,000 nesting females around the world; the largest population is in the North Atlantic, which holds approximately 167,000 females. The smallest population exists in the Mediterranean Sea, which holds between 404 and 992 females.

Although green sea turtles have made a comeback, conservation groups, ecologists and ordinary citizens continue to remain vigilant for ways they can manage increasing populations. You can help too, by protecting sea turtle babies off the coast of Andhra Pradesh, India. Find out how.