After a long fight, 85 percent of the Great Bear Rainforest, part of the world’s largest coastal temperate rainforest, is now off-limits to loggers. A rare species of bear, sacred to First Nations peoples, now has a permanent home among huge cedar trees, complex networks of fjords, and 21 million acres of pristine forest. The landmark agreement includes a partnership between First Nations peoples and logging companies in British Columbia, Canada. Instead of a pure conservation pact, logging companies can harvest trees in certain sections of the Great Bear Rainforest. However, these companies must do so in a sustainable, ecological way. 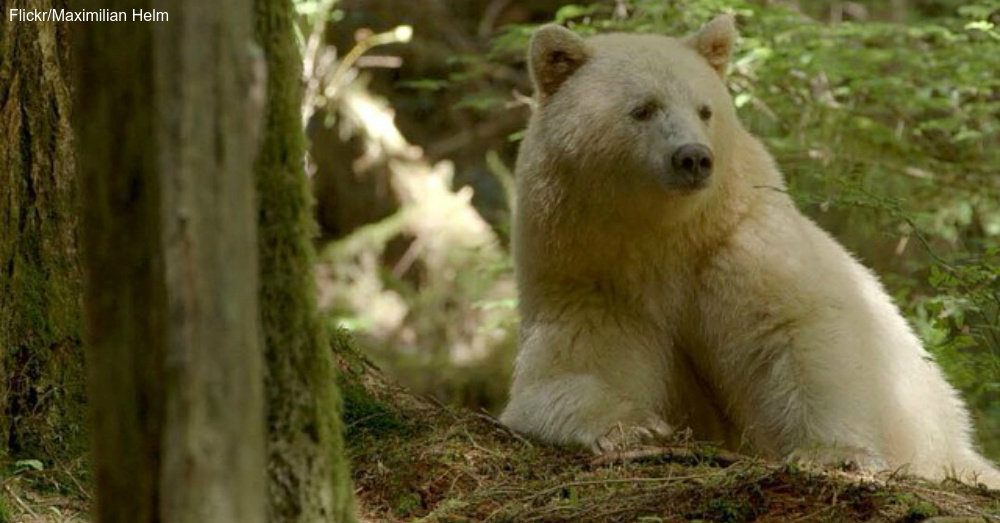 Save the Great Bear notes the agreement incorporates scientific standards, the needs of First Nations groups, and community development initiatives. Several forest conservation groups, including the Nature Conservancy, plan to work with all parties involved to create a plan for the area moving forward to the future, in hopes of preserving the area’s spectacular natural wonders.

Some cedar trees are more than 1,000 years old, and the forest sits among steep hills that contain rolling waterfalls that empty into ancient fjords. This forest stores millions of tons of carbon, which would otherwise be in the atmosphere. The area’s wildlife and human settlements also depend on these trees for food, shelter, and economic activity. 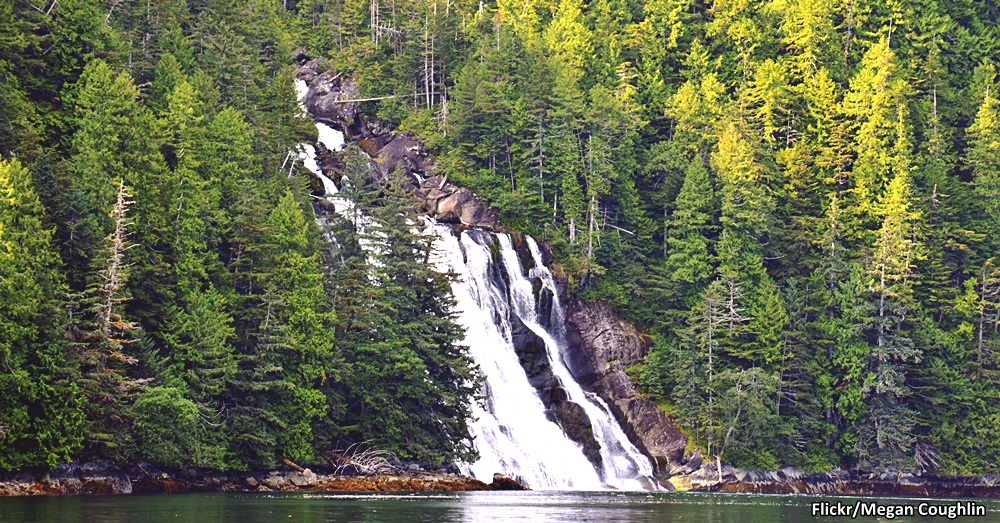 The rare Kermode bear, or spirit bear, lives almost entirely in this old-growth forest. These bears, though a subspecies of black bear, are cream-colored, and considered sacred to the T’simshian people of British Columbia. Local guides help people spot the elusive Kermode bear during the peak of the tourist season.

This historic agreement will make a big difference in the protection of plants, animals, and humans. If you want to do more to help the bears of the Great Bear Rainforest, you can directly support orphaned grizzly, black, and Kermode bear cubs in British Columbia through the Northern Lights Wildlife Society.