The coral reefs of the world are some of the greatest natural wonders. As well as being beautiful, they are home to complex ecosystems of marine life, supporting diversity and abundance in their neighborhoods. Sadly, because of its slow rate of growth, coral is subject to severe harm from any form of ongoing damage, and the latest findings on coral bleaching make sobering reading.

Surveys of more than 500 reefs around Australia reveal that almost all of them are now subject to mass bleaching. One researcher, saddened by the findings, noted that on the famous Great Barrier Reef complex he saw few reefs that had no bleaching. Bleaching occurs when corals are stressed by extreme temperatures or changes to their environment, and they release the symbiotic algae that colonize them. 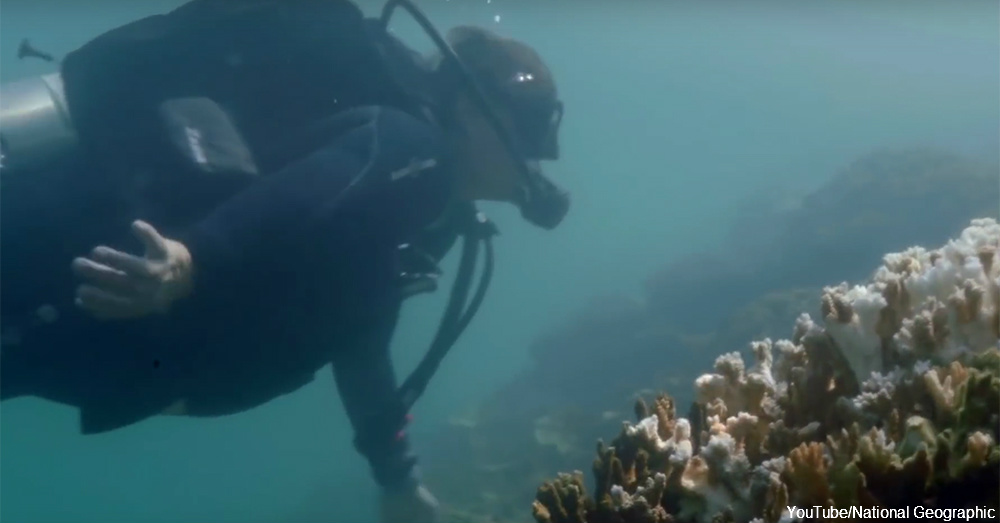 While it does not guarantee that the affected coral may die, bleaching does lower its resistance and makes it more susceptible to damage. In the case of the areas surveyed for this study, a 50 percent mortality rate is already being reported, with related declines in local populations of marine life.

Raised levels of carbon dioxide in the atmosphere due to human activity are associated with global climate change, including the warming of the oceans. Sadly, they also affect the pH of the sea, making it more acidic and causing further damage to coral. It's vital for humans to act now to prevent further damage to these biodiverse coral ecosystems, and try to mitigate the damage to coral.

As global leaders try to reduce emissions and other harmful behaviors, scientists are finding ways to help organisms cope with the ongoing changes to their environment. The University of Hawaii is running a program to discover the most resilient types of coral and develop coral strains that can withstand warmer, more acidic waters. These could then be used to seed replacement reefs in badly affected areas. While options such as building artificial reefs and encouraging resilient corals do help ensure the survival of the complex variety of life in the seas, preventing further acidification of the oceans is a major concern to help current reefs survive.

Sign a petition today to call for the development of more protected marine areas and raise awareness of this issue.