Gravity waves and gravitational waves might sound the same, but they’re actually very different. A gravitational wave is a physics term for tiny ripples in the fabric of space-time itself. Gravity waves, while slightly smaller in scope, are just as majestic; these rippling patterns in the clouds are caused by fluctuations in air density. 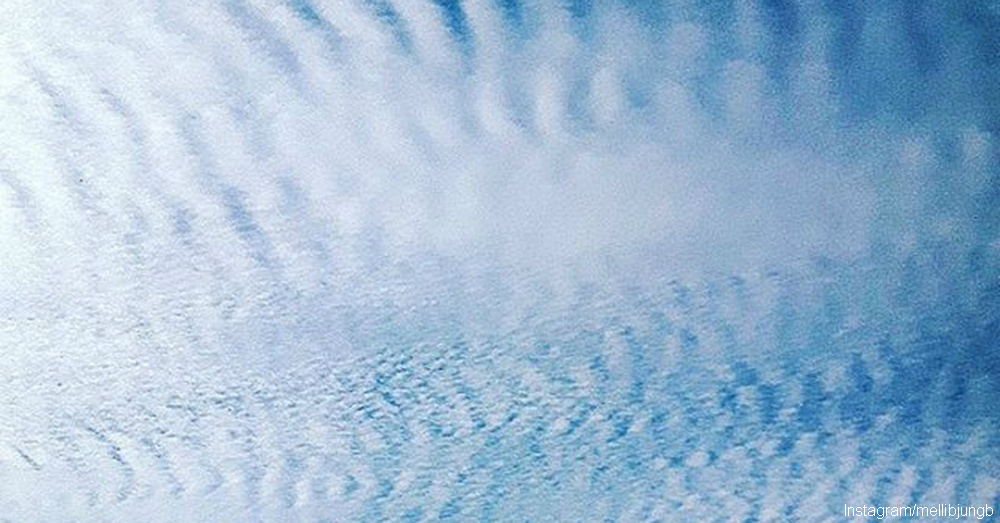 Earth’s atmosphere consists of a number of different layers. These layers vary in air pressure and temperature. Earth’s terrain isn’t completely flat, so when these layers of the atmosphere move over a tall formation such as a mountain, they push against it. At the same time, Earth’s gravity pulls the atmosphere downward. The effect is similar to the way waves crash against the shoreline, then retreat back into the ocean — the action creates ripples.

Gravity waves are especially visible when there’s enough moisture in the air to form clouds. The altitude of Earth’s terrain isn’t necessarily the cause, either. For example, in June 2016, NASA’s Earth Observatory spotted rippled clouds caused by gravity waves over the Namib Desert on the coast of Africa. These waves are caused by the cool air of the desert night moving out over the warmer, more humid ocean. The warm ocean air pushes upward, while gravity and cooling pushes the air downward. The resulting rippled clouds form several kilometers off the coast. 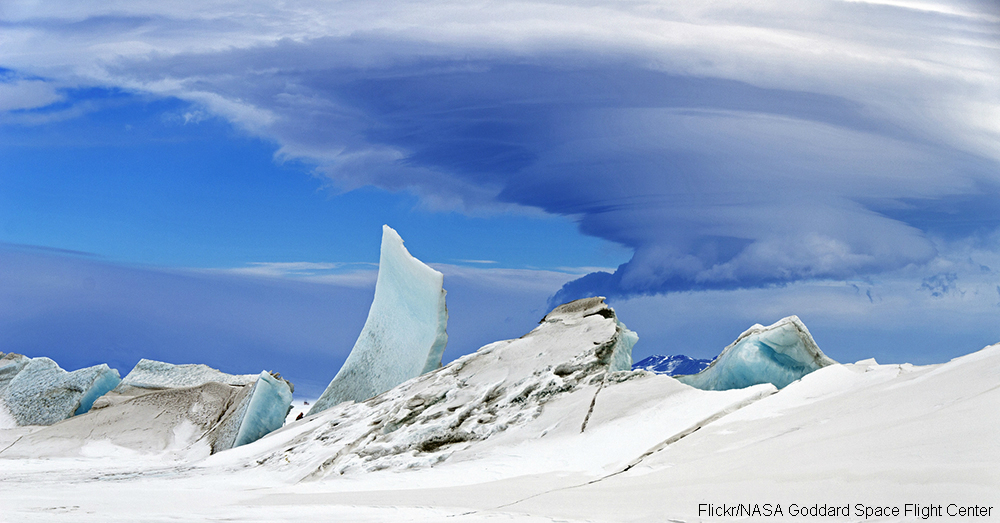 Viewed as a satellite image, the clouds create an amazing overlapping pattern that is especially visible over the dark ocean. According to Bastiaan van Diedenhoven, a researcher for Columbia University and NASA’s Goddard Institute for Space Studies, this area off the coast of Africa frequently boasts these incredible cloud formations.

Gravity waves are a little closer to home than gravitational waves, but they are just as interesting. Studying the clouds is a great way for scientists to better understand our home planet.