Illegal logging in northern Ghana, far from the coastal capital of Accra, threatens hundreds of species of tropical birds with extinction. Some bird species declined 50 percent from 1995 to 2010, while illegal logging rose 600 percent, or six times the maximum sustainable rate. What can be done to stop people from decimating the beautiful birds that live in these lush tropical rainforests? 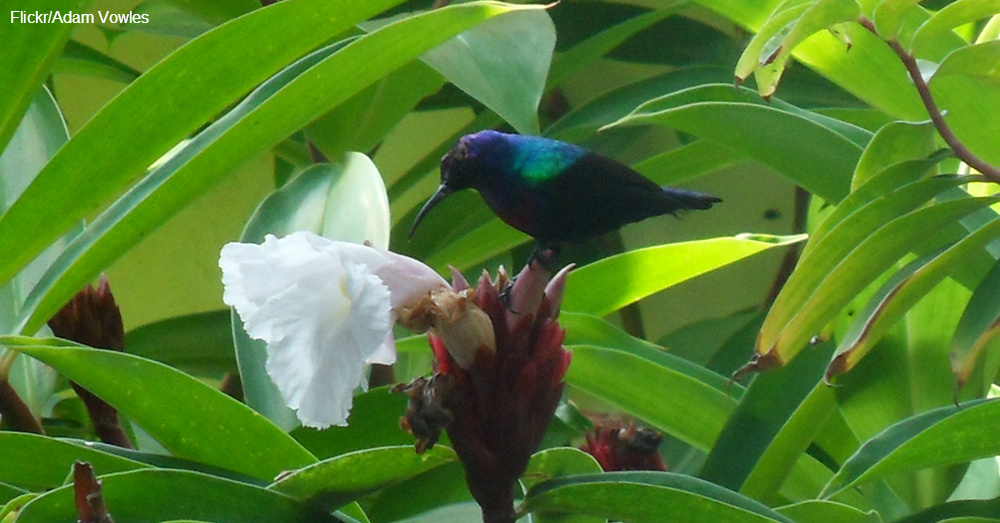 Some species, such as the yellow-whiskered greenbul and the icterine greenbul, are on the brink of extinction. Numbers of yellow-whisked greenbul declined 73 percent in the 15-year span, while icterine greenbul numbers dropped by 90 percent, notes a recent study by Drexel University. Researchers compared numbers from a bird survey taken from 1993 to 1995 to more recent field data observed from 2008 to 2010.

Lead researcher Nicole Arcilla of Drexel told Mongabay that the lack of birds is shocking. The main reason for this decline comes from logging, an industry that controls 92 percent of Ghana's tropical rainforests. The other 8 percent form parts of 25 nature preserves spread throughout the country, notes Bird Life International. Logging operations occur in legal areas and illegally on these nature preserves. 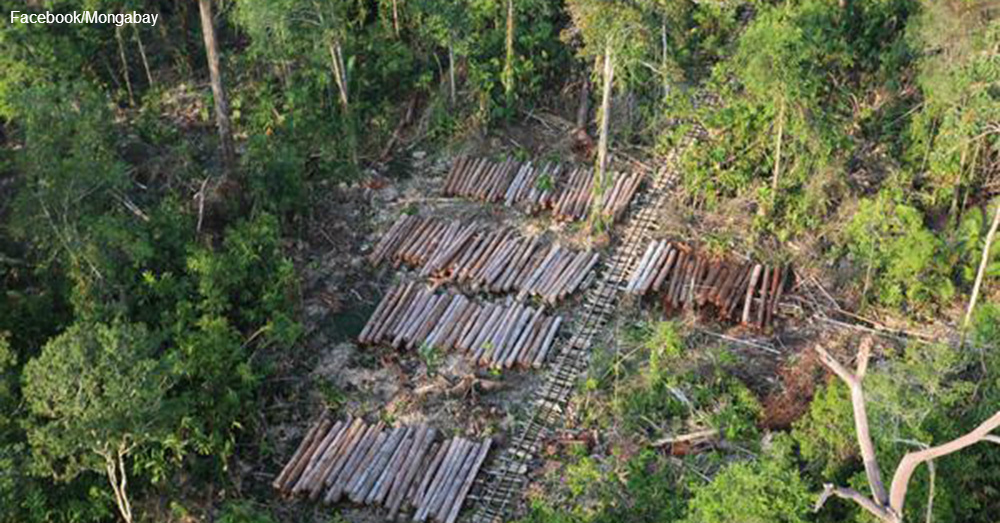 Legal logging companies often take more than their quota of wood or have expired, outdated permits. Meanwhile, illegal loggers take chainsaws to trees at night, sometimes surrounded by armed guards, within borders of national parks. These logging activities decimated Ghana's portion of the Upper Guinea rainforest in the northern part of the country. Only 20 percent of this portion of the rainforest is left from its original state, but the country can recover if something is done now.

Solutions to prevent rampant logging include better efforts to crack down on illegal logging, birdwatching tours to encourage avian appreciation, and more nature preserve ecotours. Some Ghanaians have called on the military to help patrol the 92 percent of logging lands controlled by timber interests. 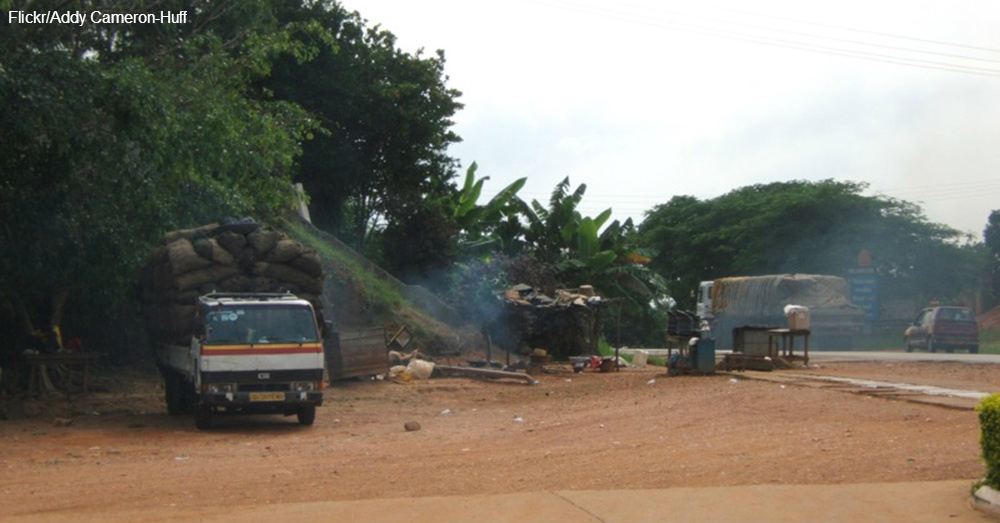 Another answer involves revising Ghana's National Climate Change Adaptation Strategy. Kakum National Park, near Accra, has a perfect example of sustainable economic activity thanks to its rainforest walk. Well-organized patrols already have success in Kakum National Park and Ankasa Resource Reserve, and Ghana can duplicate this effort elsewhere with the right amount of help from its people. Researchers fear some of Ghana's birds may already be extinct. The rest of these creatures don't have to become a statistic. Read more about Ghana's ecology, and discover how the chocolate trade may affect Ghana's lush forests on The Rainforest Site.