Humans belong to the great apes in terms of animal classification. However, human beings are very closely related to a few primate species in terms of DNA and genetics. Around five types of apes or monkeys share more than 93 percent of their DNA with that of humans. Meet some of your distant, hairy cousins. 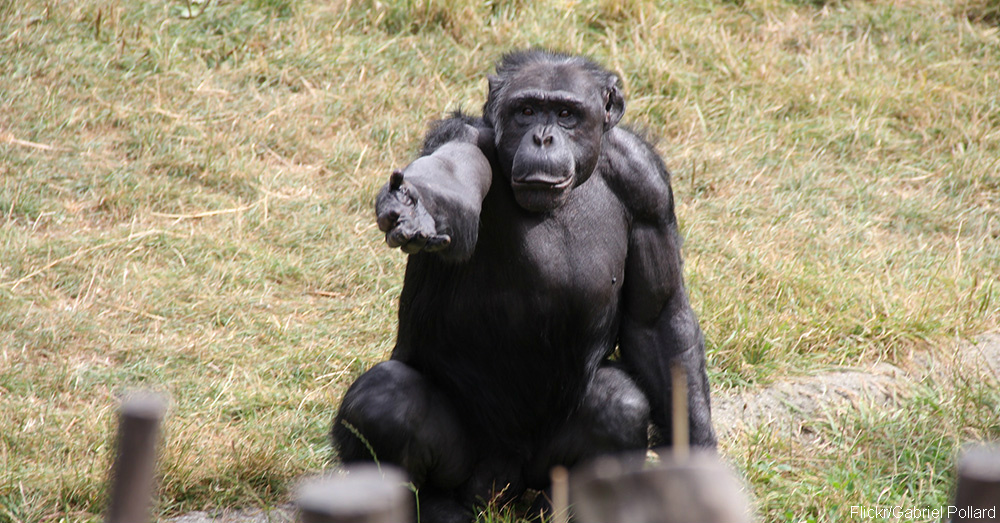 Chimpanzees are the closet genetic match to humans. These two species share anywhere from 98.6 to 99 percent of their DNA. Chimpanzees are more closely related to humans than they are to gorillas. 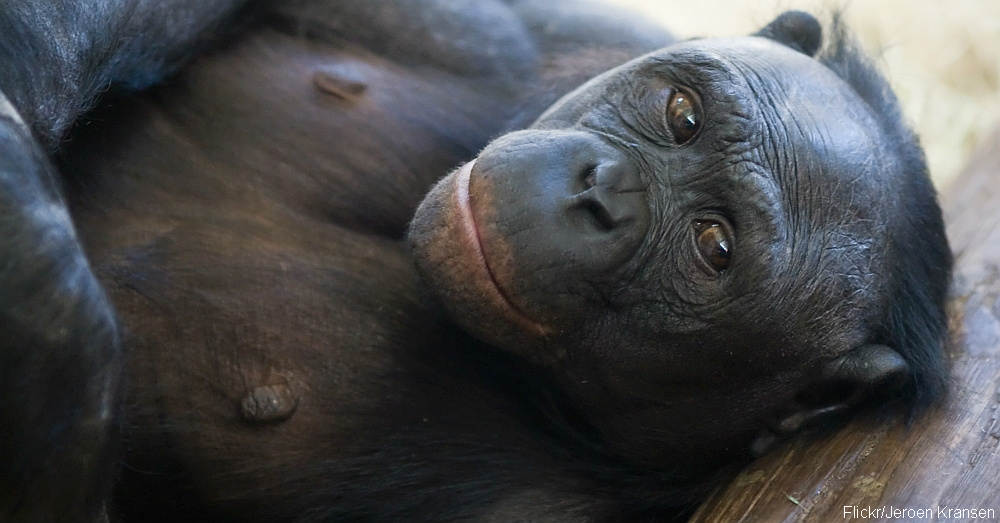 Bonobos are very similar to chimpanzees. These apes share about the same amount of genetic traits with humans as chimps do. 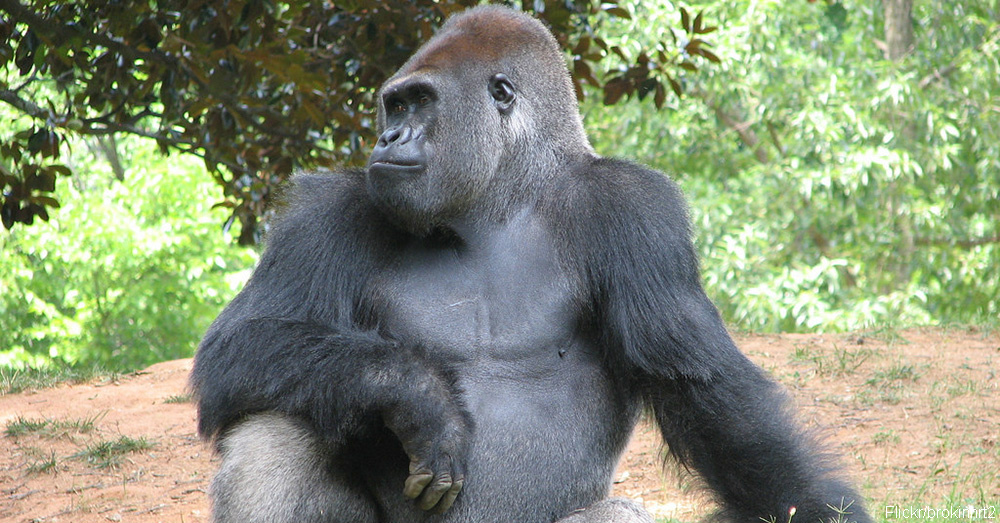 Gorillas have about 98 to 98.4 percent of their DNA in common with humans, even though they are closer in size to humans than chimps. 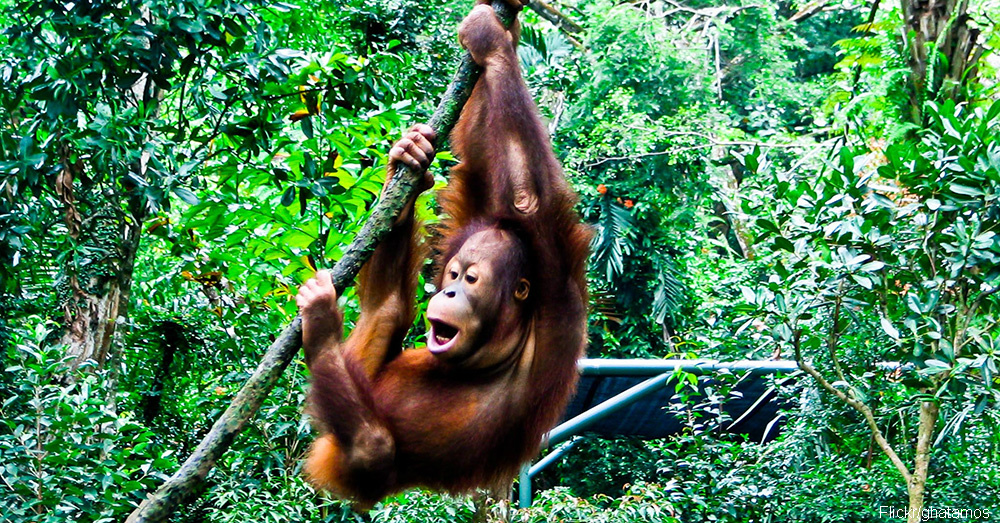 Orangutans, the great apes of Asia, have all but 3 percent of their DNA in line with a human’s. 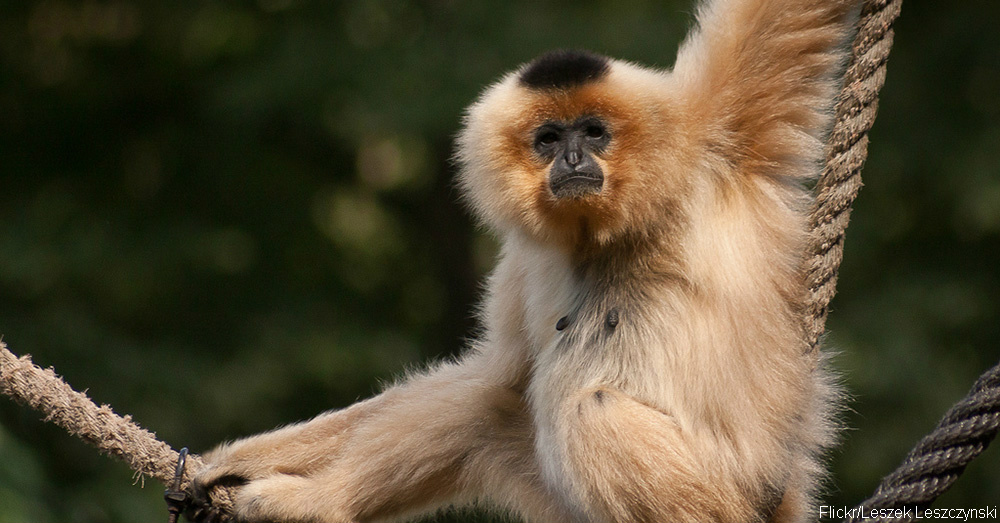 Gibbons are lesser apes as opposed to great apes. These animals split in the evolutionary chain from monkeys around 25 million years ago as monkeys, apes, and humans began to separate themselves from each other. Gibbons, like humans, are great singers, with more than 26 singing-like sounds in their vocabulary. 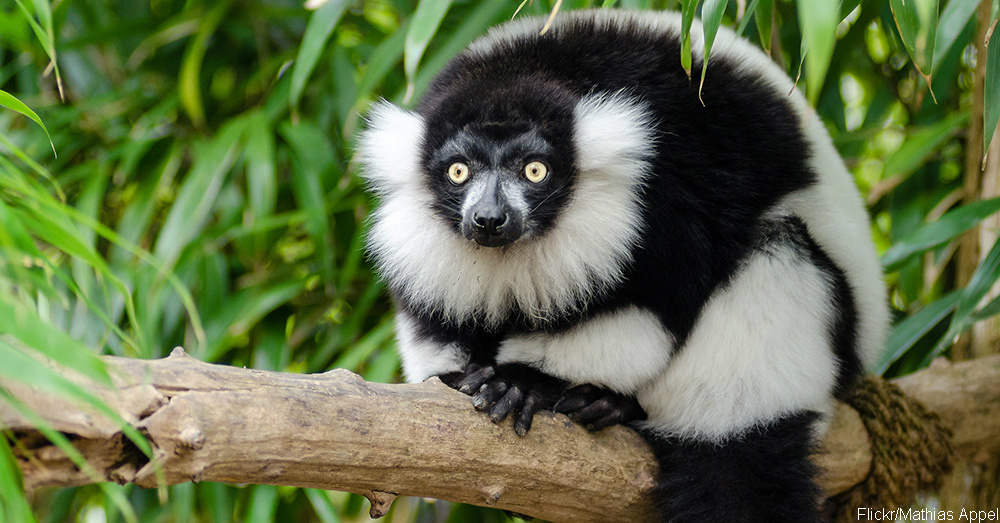 Lemurs are primates with tails, a family of animals called monkeys, that live in Madagascar. Monkeys of all types are about 7 percent different from all of the great apes, including humans. 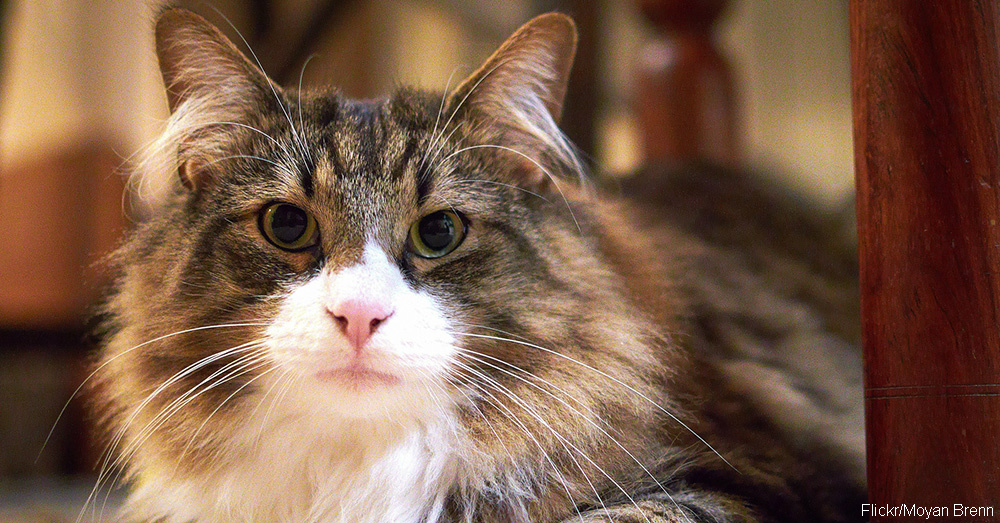 Believe it or not, humans share about 90 percent of their DNA with domestic felines. Maybe that’s why cats and humans have such a close relationship.

Learn more about how some animals may also think much like humans.