Who knew that bread mold could convert a metal into a very good material for batteries? Researchers at the University of Dundee in Scotland discovered that the resulting chemicals from bread mold and manganese could be extracted and used to replace components in a standard battery, resulting in extended battery life for cellphones and various mobile devices. Even better, this technique provides a sustainable way of producing the ions. 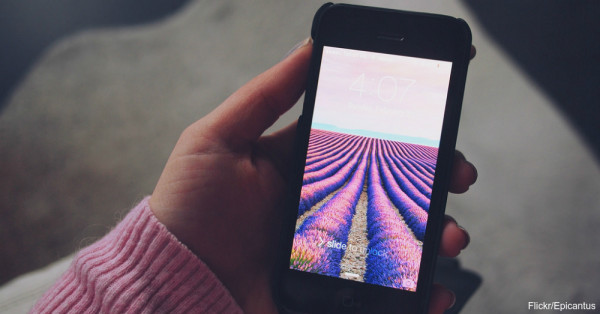 These same researchers previously used mold to develop a method of reducing the toxicity of lead and uranium, so the concept of fungi as an electrochemical had already been established. However, the promise of cleaner energy sources and batteries with a longer life has caught the attention of the public due to its promising commercial possibilities. The mold battery only lost 10 percent of its charging capacity over 200 use cycles, which shows promise for consumer electronics that demand a reliable, long-lasting power source. 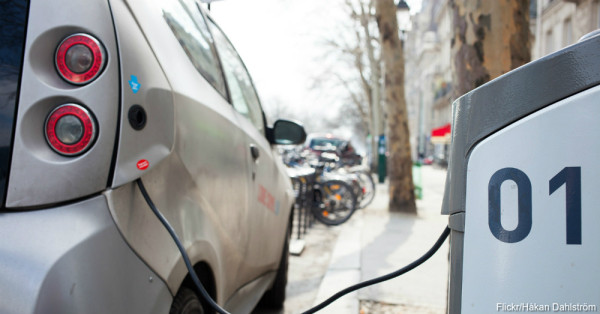 While commercial production of mold-based batteries is still many years into the future, assuming engineers can find a way to mass produce them, there are a number of devices that would benefit from this development. Smartphones, flashlights, laptops, wheelchairs, and electric cars all use lithium-ion batteries — and better battery life means fewer replacements, greatly aiding the millions who use these products on a daily basis. The benefits also apply to the environment as a whole, as longer-lasting batteries would result in a significant reduction in landfill waste.

Bread mold is a promising new way to create batteries from sustainable and renewable chemicals. See how scientists took a similar approach with salt water.