In a new wrinkle to the climate change discussion, it appears declines in the populations of fruit-eating birds and primates reduces new tree growth in rainforests. This could lead to reductions in tree reproduction and hasten the effects of climate change by lowering the amount of carbon dioxide the forests can absorb. 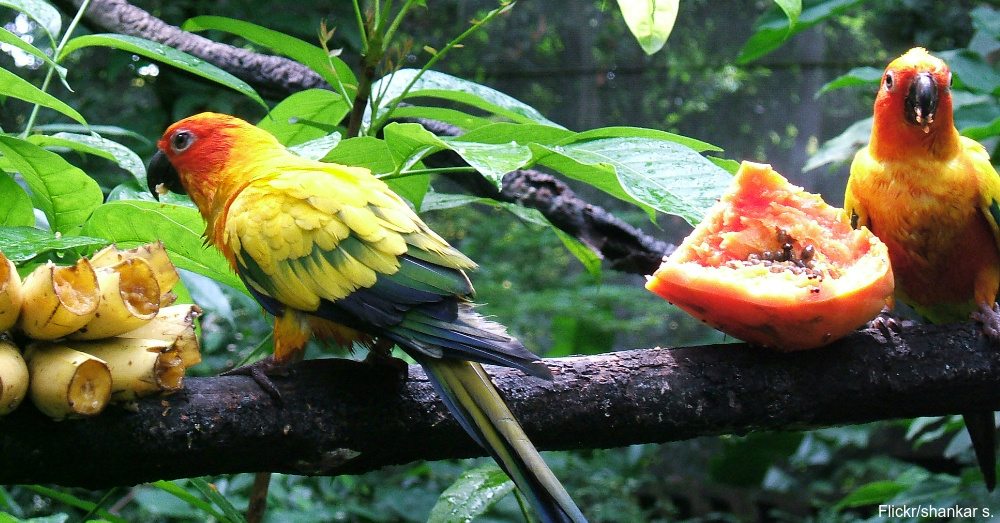 It appears fruit-eating primates and birds play a vitally important role in the dispersal of seeds necessary to ensure the healthy growth of new trees, according to the West Texas Daily. A recent study in Brazil’s Atlantic Forest studied 2,000 tree species and 800 animal species to determine the effect declining animal populations have on forests, according to Science Daily. The study found that trees with large seeds need a significant population of fruit-eating primates and birds in order to propagate new generations. As numbers of these animals decrease, it is likely the numbers of these trees will also decrease.

In complex forest ecosystems, the loss of species diversity among trees can make a forest more susceptible to fires, drought and disease. Additionally, reduced tree populations lessen the amount of carbon dioxide forests draw from the atmosphere, which can contribute to an increased rate of climate change. Forest loss, from a variety of factors, is responsible for about 20 percent of global carbon emissions, according to the World Wildlife Federation. 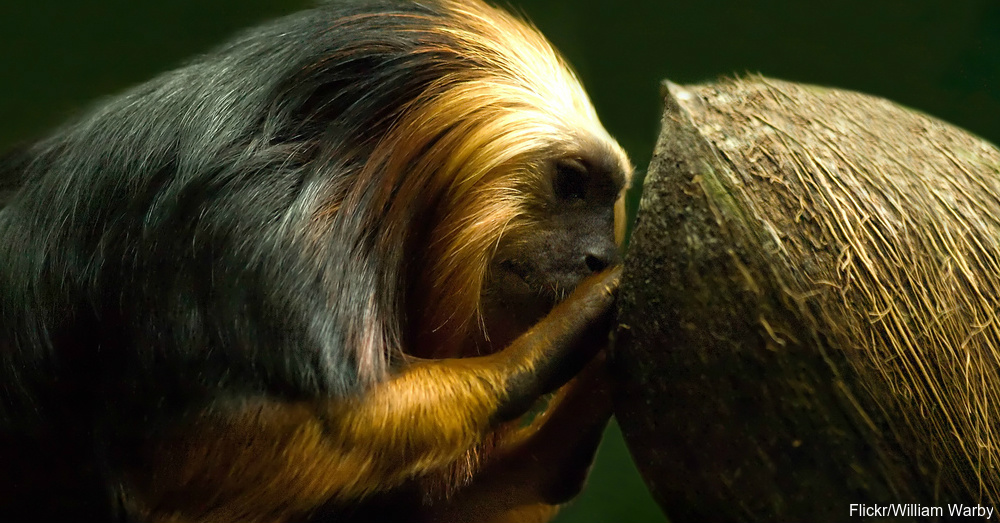 Many tropical countries have policies that focus on slowing deforestation in forests, according to Professor Carlos Peres, as reported by Science Daily. However, these policies do not include programs to deal with loss of forests due to declines in populations of animals that spread tree seeds. Peres and other researchers hope their work can influence how the United Nations approaches forest preservation in relation to climate change. They hope new policies focus more on how the entire forest ecosystem interacts.

Maintaining the diverse ecosystem of forests by protecting large fruit-eating animals is one step in a complex web of conservation efforts necessary to combat forest loss and climate change. Help one of those efforts by visiting the Rainforest Site to learn more about how you can help save Brazil’s Atlantic Forest.