Theater-goers love the endearing Dory, a tiny forgetful fish with a quirky personality. She not only stole the show in Finding Nemo, but she had her own movie in the summer of 2016. Because of this, fish enthusiasts everywhere are enamored with the blue tang, nicknamed the Dory fish, wanting it to grace their saltwater fish tanks. However, experts warn aquarium owners to curb their enthusiasm for this wildlife and leave it exactly there, in the wild. 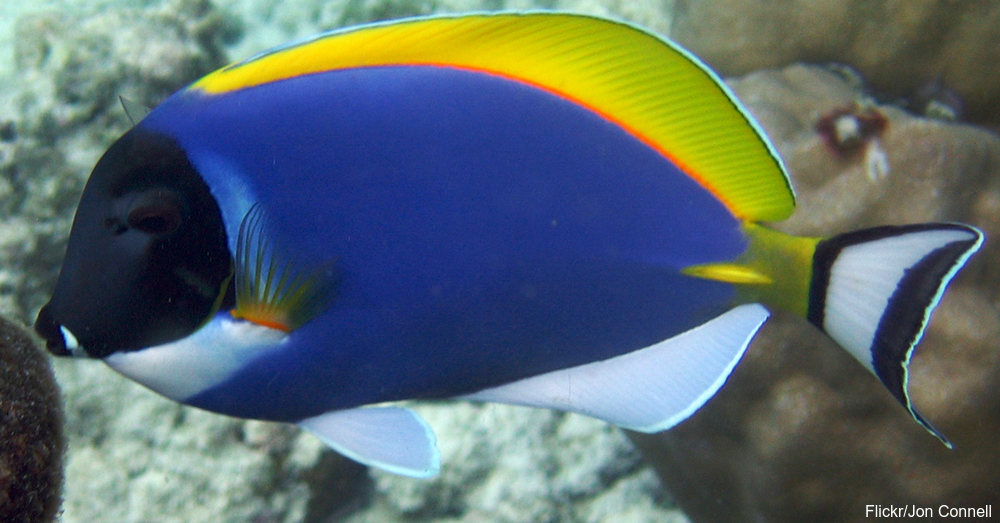 After 2003, the wild population of clownfish dipped drastically directly due to Disney’s Finding Nemo. Children and adults alike wanted their own little Nemos in their own little fish tanks. Unfortunately, these same people weren’t equipped with the knowledge to keep the fish alive. As a result of the high demand of clownfish, they were taken out of the wild only to die in captivity, drastically reducing the population. 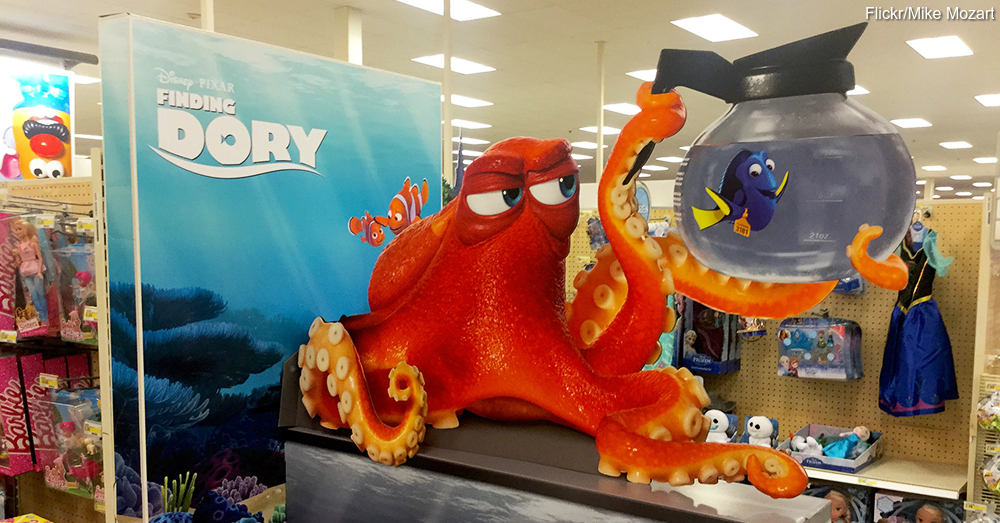 Conservationists fear that Finding Dory will result in the same thing, removing the blue tang from its natural habitat, affecting not only the fish population, which could lead to possible extinction, but injuring the ecosystem as well. Moreover, while clownfish can be bred in captivity to build up the diminished wild populations, blue tang find it much more difficult, if not impossible, to reproduce this way. The aquarium industry takes at least 300,000 blue tang a year from the ocean, a number that is bound to jump drastically with the release of Finding Dory.

Experts encourage fish enthusiasts to avoid buying blue tang for their aquariums in order to preserve wild populations, a position seconded by the Saving Nemo Conservation Fun with the Million Kisses campaign. To support efforts and spread awareness, people post fish kiss faces along with #fishkiss4nemo. Spread the word by sharing this with your friends. Instead of encouraging people to take tropical fish from the oceans, Finding Dory can then become a tool of ocean conservation by sparking enthusiasm in younger generations.