While there are 10,000 animals on the endangered species list, some are more endangered than others. In England alone, the hedgehog, a once common, has declined to less than 1 million individuals as of 2017. As concerning as this is, it’s not nearly as shocking as the fewer than 100 Scottish wildcats found in the wild. The following is a list of the most endangered species in the world, animals that could easily go extinct within the next few years. 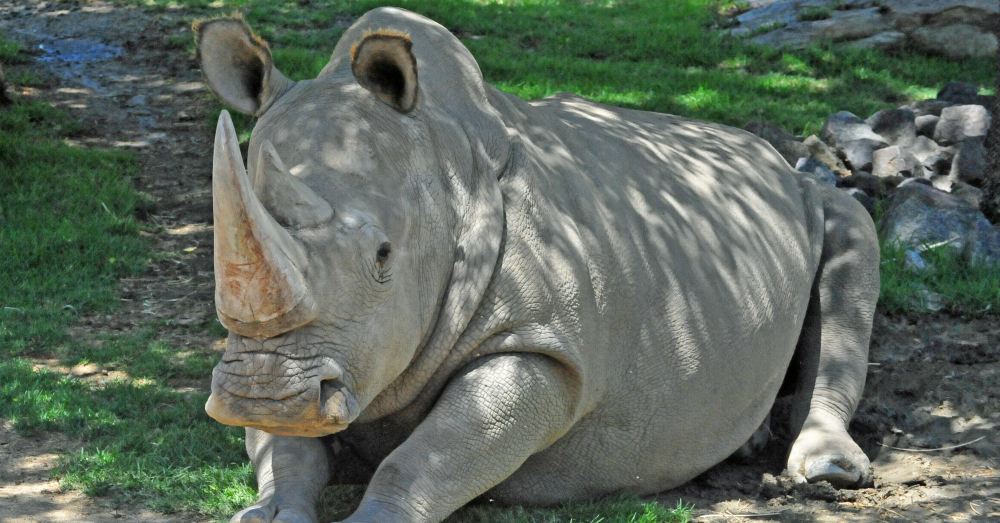 The northern white rhino, also known as the square-lipped rhino, might be at the top of the endangered list. Unlike its name, this rhino is as gray as its black rhino cousins, but its square lips make it unique and help it to graze. The white rhino has been hunted to the edge of extinction for the valuable ivory of its horns in its homeland of Africa. With only three individuals left, none of which can breed, the situation seems hopeless. However, scientists are trying to prolong the species by harvesting eggs from the females and growing young in surrogates. 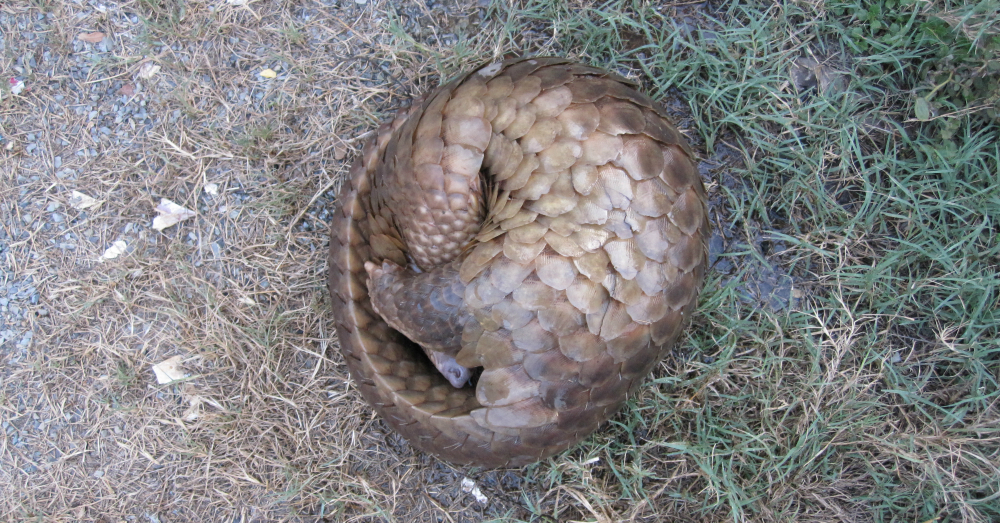 Although native to Africa as well, the long-tailed pangolin has nothing else in common with the white rhino other than its endangered status. It’s trafficked for meat and as an exotic pet, making it rare and highly prized. Unlike other animals, the pangolin isn’t well-known beyond its African habitat, and one of the best ways to protect it is to spread the word. This pangolin, called the scaly anteater for its protective body armor, rolls into a ball when threatened, but its real impressive feature is its tail. Boasting one of the longest tails for its body size, the pangolin has a prehensile tail that can grasp onto tree branches. 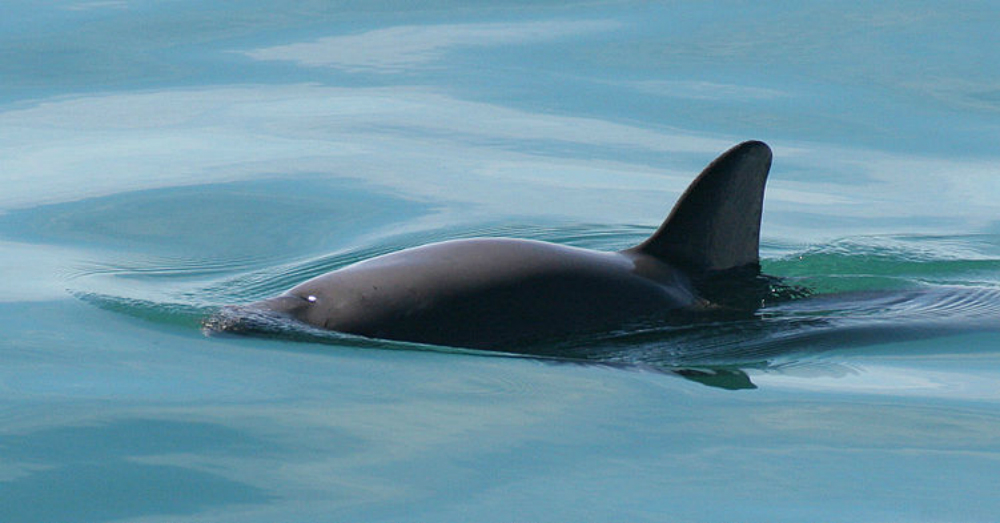 The vaquita is a highly endangered species of small porpoises. Since 2015, the population has dropped by more than 50 percent in two years, due mainly to getting caught in illegal nets. Only 30 remain in the wild as of 2017. Native to the Gulf of California, these mammals prove a challenge to conservationist, but the United States is sending out specially trained dolphins to find the remaining members and bring them to safety for captive breeding programs. 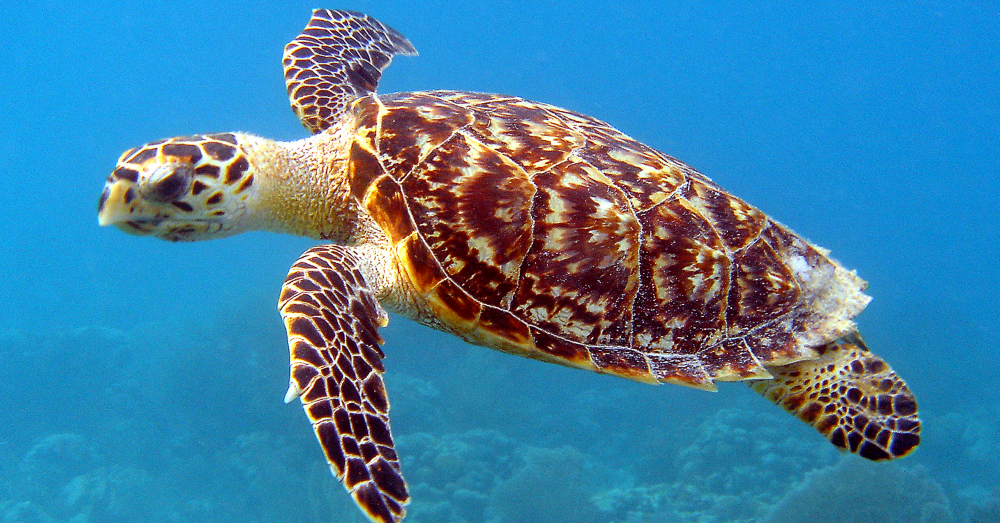 The hawksbill turtle doesn’t have a limited range like the vaquita does, but it’s hunted throughout tropical oceans and reefs where it lives and feeds on sponges and mollusks using its super-sharp beak. The object of its demise? Its shell, which is made into jewelry, and its eggs, which are considered delicacies. By bringing awareness to its plight, conservationists hope to save it from extinction. 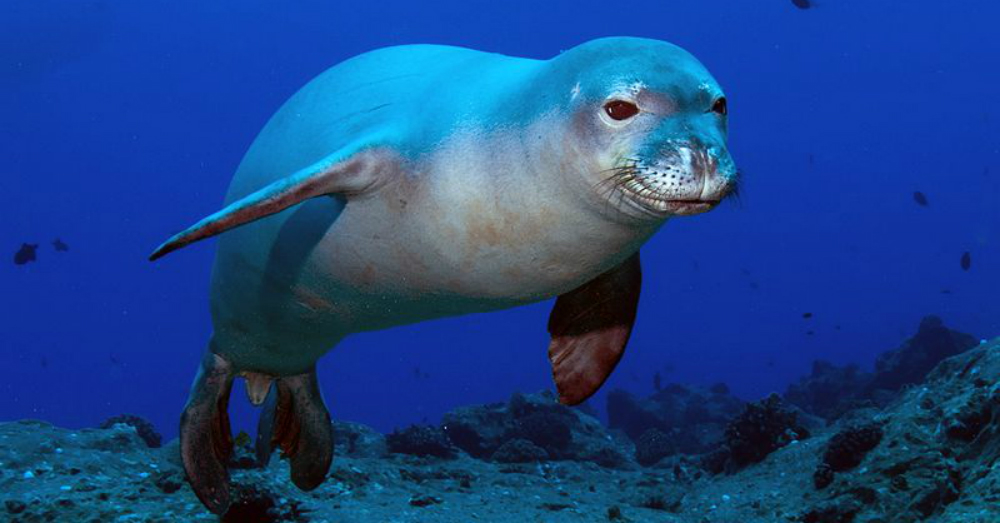 The Hawaiian monk seal is so named by its loose cowl-like skin and and preference for solitude. Unlike its cold-loving cousins, the monk seals loves the balmy tropical waters around the Hawaiian islands, and this is one of the reasons it has become endangered with fewer than 1,200 individuals. Instead of having the coastline all to itself, the seal must share with encroaching humans. The NOAA Fisheries Service and other conservation groups are stepping in to protect the habitats of these animals 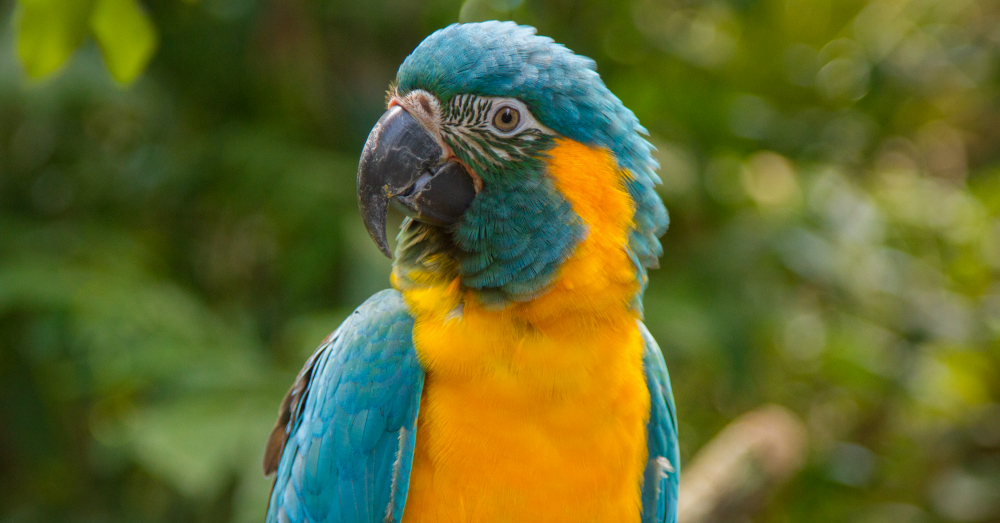 The blue-throated macaw is a rare bird not only for its small habitat, located in north-central Bolivia, but also for its high demand as a pet. The small population has been ravaged by bird enthusiasts until only 350 exist in the wild. Its brilliant blue-green feathers and golden belly makes it a naturally attractive animal to have at home, but legislation making it a protected animal along with public education might help to bring the numbers back up. 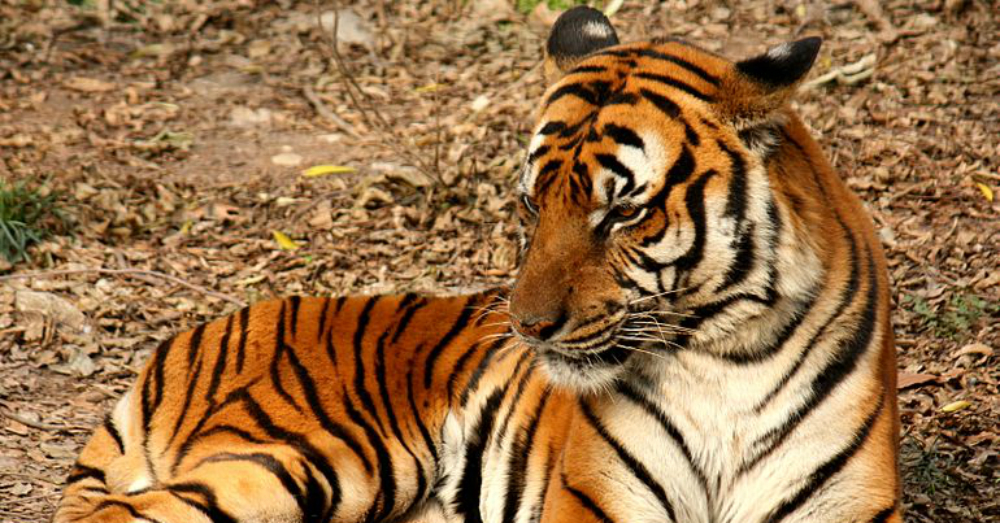 The South China tiger might have once existed in the wild in China, but it lives now only in captivity. It was considered a pest and hunted excessively in the 1950s until none remained in the wild, making it functionally extinct. However, conservationists are busy breeding the tigers in captivity so that they can one day be released back into their native habitat. 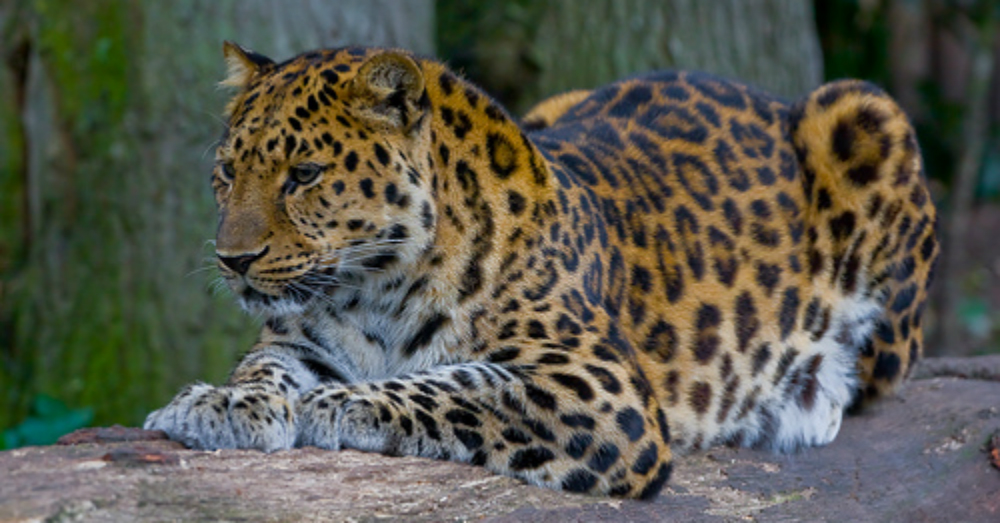 The Amur leopard is another big cat prowling at extinction’s door. Also like the South China tiger, the Amur leopard suffered habitat loss and hunting by humans, often for its luxurious coat that changes color for the seasons. Native to Asian forests, the leopard boasts a 10-foot vertical leap and a 37 mile per hour running speed. Despite the fact that only 60 individuals still exist in the wild, conservationists are getting the Russian and Chinese governments involved in protecting this animal.

Animals from all over the globe, from the rainforests of South America to the savannas of Africa, are suffering from habitat loss, poaching and fragmentation. Many of these species are on the verge of extinction. However, publicity, legislation, and breeding programs can save them from disappearing forever.