Gone Forever? 8 Animals We Said Goodbye to in 2016 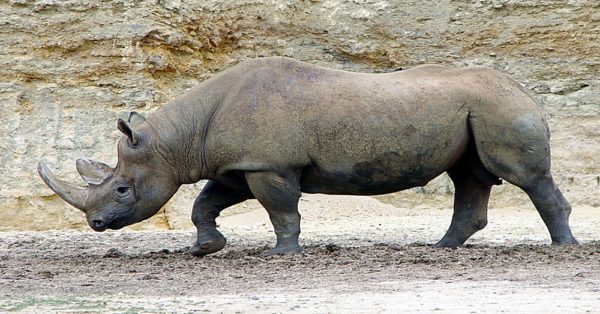 The western black rhinoceros went extinct due to poaching. Its distinctive horn is considered a cure-all in Eastern medicine and was hunted for it. With no sightings of this animal for at least 10 years, it followed its cousin, the Javan rhino, into extinction. 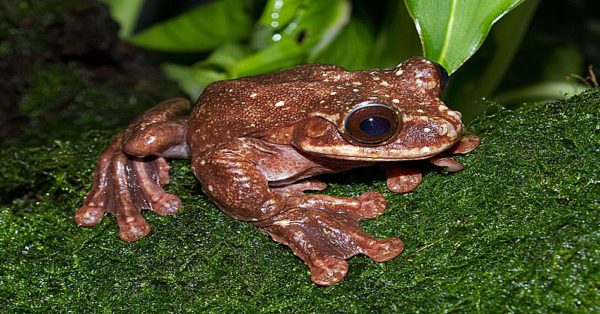 Rabb’s treefrog features fringed, scalloped skin on the arms and legs that give it its distinctive appearance. Although native to Panama, the last of its kind, Toughie, died in the Atlanta Botanical Garden a few years ago. Neither climate change nor habitat loss contributed to its extinction. Rather, it and other amphibians was killed off by by a deadly fungus ravaging Central America. 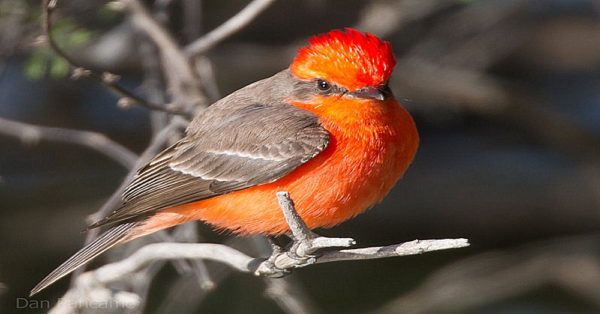 The San Cristóbal Vermilion Flycatcher, boasting brilliant scarlet plumage, was another Galapagos Islands native. Unfortunately, rats were introduced to the islands, becoming an invasive species that competed for the same food. It hasn’t been seen in the wild for decades and presumed extinct. 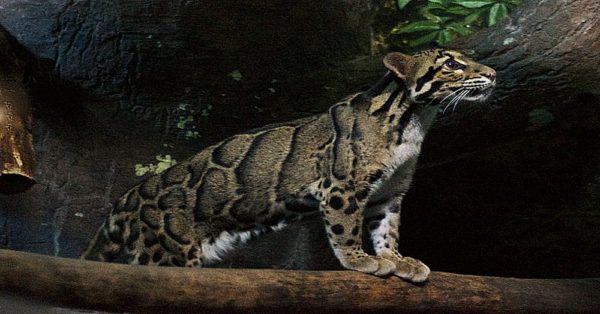 The Formosan clouded leopard boasts a rare ankle joint that allows it to climb downward from a tree, making it as comfortable in the trees as on the ground. However, extensive logging in its home country of Taiwan caused habitat loss and the eventual extinction of this animal. It hasn’t been sighted since 2000.

These are only a smattering of the animals that are threatened and even wiped out. Thirteen bird species alone went extinct, and it was due to invasive predators, making it a preventable tragedy. More of these animals are bound to go extinct unless humans make an effort to preserve them.