Contrary to popular wisdom, planting trees doesn’t necessarily protect against climate change unless they’re the right kind of trees, according to a 2016 study. Researchers at the Laboratory of Climate Science and Environment in Gif-sur-Yvette, France, found that replacing deciduous trees with conifers such as pine trees in European forests has actually resulted in a net release of carbon to the atmosphere. Forest managers in Europe have actually expanded its wooded areas by 10 percent since 1850, but the character of many forests has changed from broadleaved to coniferous. The increased number of evergreen species is a result of harvesting hardwood from deciduous trees and replacing them with faster-growing conifers. But this left forests less able to stockpile carbon than before. 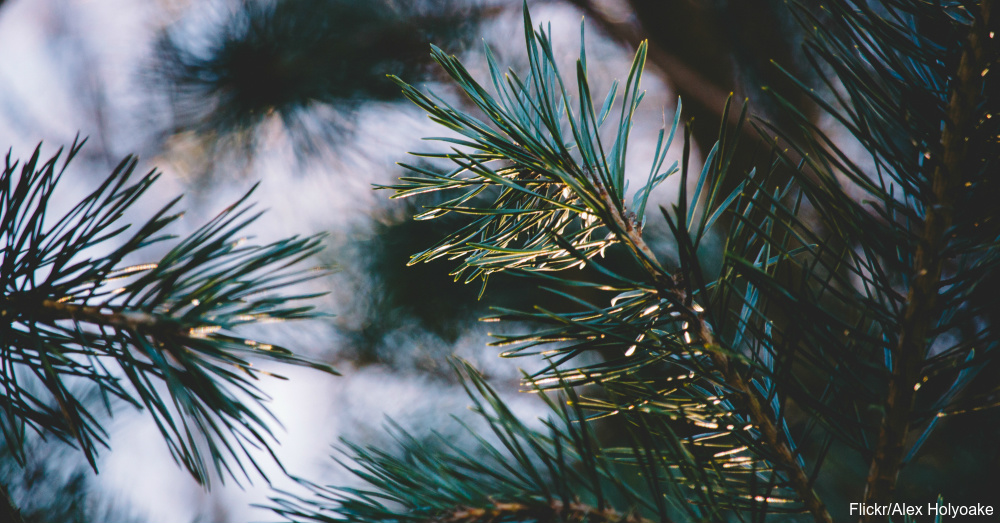 The study, “Europe’s Forest Management Did Not Mitigate Climate Warming,” was published in the journal Science in February 2016. The authors found that the commercially valuable conifers, such as Norway spruce and Scotch pine, absorb less sunlight and evaporate less water, trapping more heat than deciduous trees. In addition, harvesting wood from the managed forests negates the carbon-storage benefits, because the carbon they store is released during logging and the debris left on the forest floor becomes a carbon source. 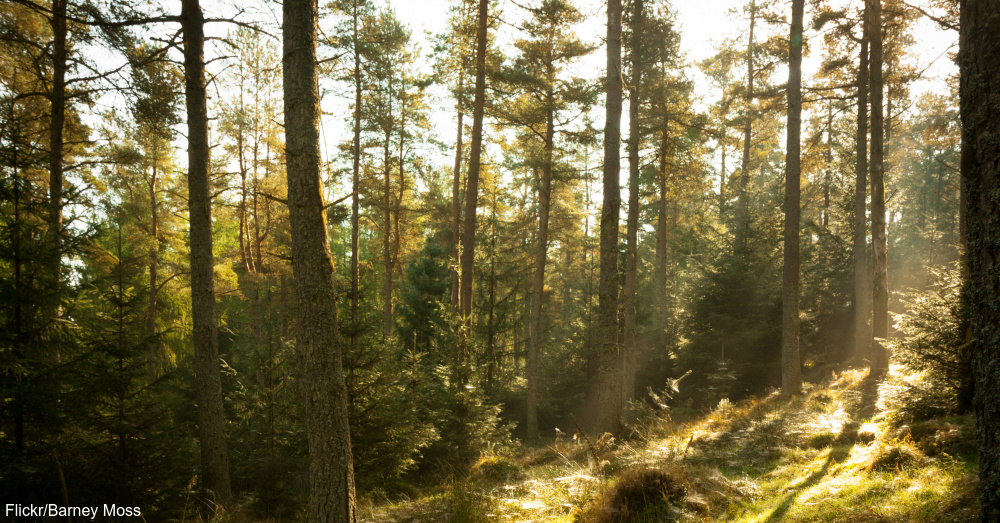 Results from European forests don’t necessarily apply to areas such as the tropics where trees almost certainly cool the atmosphere, but forest management may not be as beneficial for mitigating climate change as it was thought to be. How can Europe’s forests change for the better? Plant more deciduous trees as opposed to conifers. Learn more about how you can help keep existing trees healthy.