In June 2016, policymakers in the European Union agreed to a plan that they hope will reduce the trade of illegal animals. The plan has several facets, but the ultimate winners are the animals and wildlife the plan protects should Europe follow through with the entire initiative. Here’s what the action plan means for wildlife. 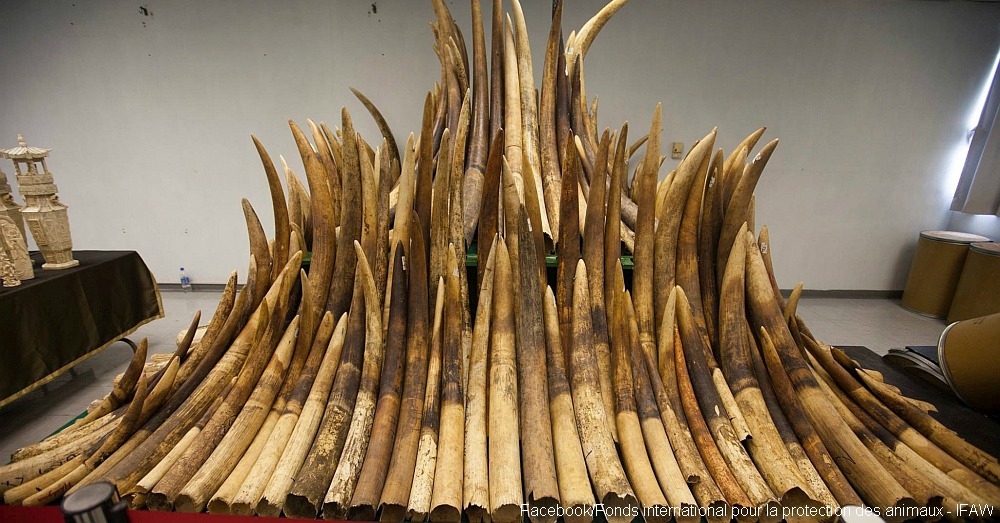 The EU’s Environmental Council agreed to enact measures that disincentivize illegal wildlife trafficking and toughen existing laws. The plan also takes steps to reduce the supply of illegal products, combat organized crime that funnels these illicit goods, and boost cooperation with neighboring countries that may harbor trade routes. The move comes after several high-profile ivory seizures in Europe. France leads by example by banning the ivory trade altogether, but traffickers use its neighbors, including Belgium, Portugal, and the United Kingdom, as transit routes to other markets. The overall goal is to save the animals and starve the crime syndicates. 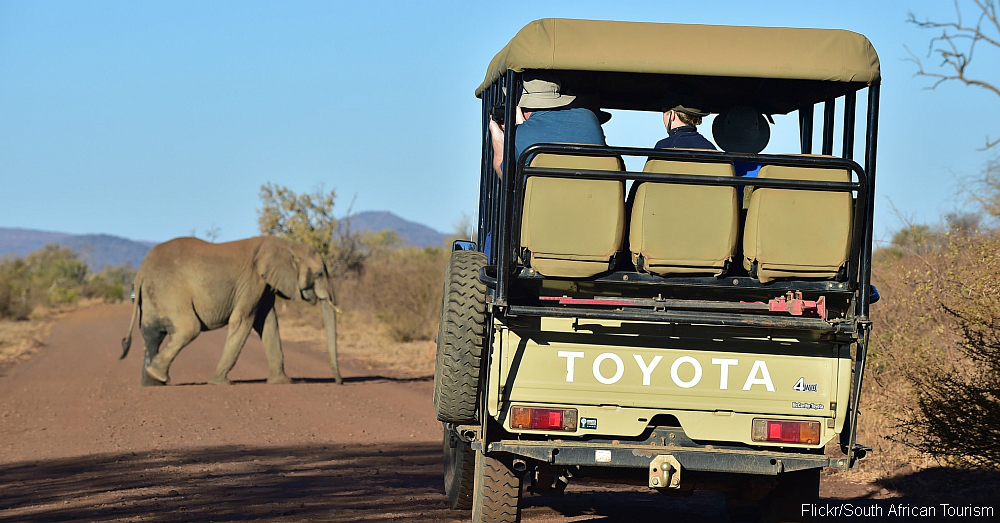 Supporters of the action plan argue a loophole in ivory trade laws continues to harm animals. Any ivory obtained before international conventions in 1975 can still be bought and sold in Europe. However, this legal flow of ivory increased in 2008 and every year after that up to 2016. Poachers still get their hands on fresh ivory, as is made evident by the huge amounts of ivory seized in Europe during this time span. European officials estimate that if the current rate of poaching continues, rhinos and elephants may become extinct in 25 years. Saving the lives of animals is just one side of the story. 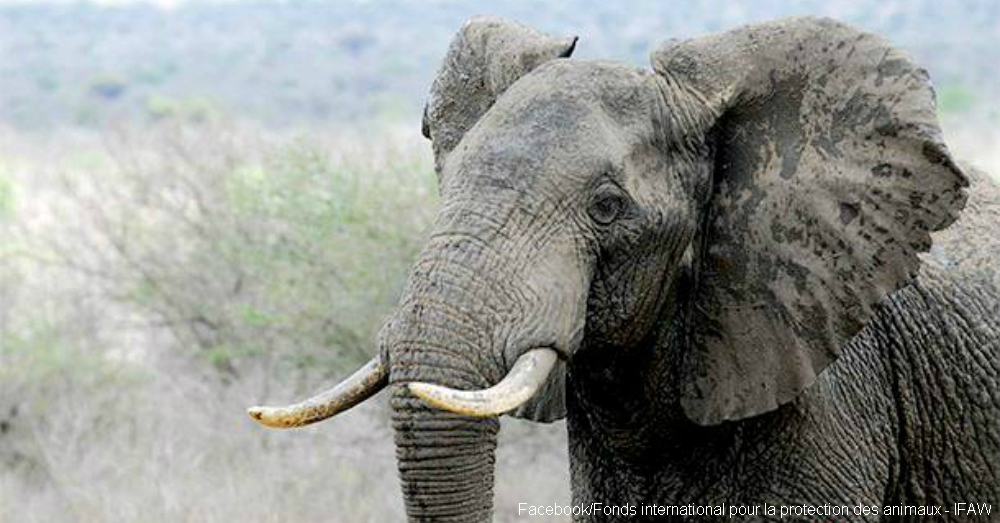 Eliminating wildlife trafficking can benefit human lives, too. Part of the action plan gives aid to countries in Africa and Asia to combat trafficking and poaching at local levels. Money also goes towards helping people in these countries turn to a more viable economic model, such as farming or wildlife tourism, rather than succumbing to the lucrative and dangerous world of illegal poaching.

Learn more about ivory smuggling and the routes of illegal wildlife trafficking as tusks illegally go from Africa to other parts of the world.