As of April 2016, the Endangered Species Act lists over 1,700 species of animals and plants in the United States as endangered. A new study by the Environmental Protection Agency announced that 97 percent of these endangered species are threatened by two types of commonly used pesticides, and a third type of pesticide threatens 79 percent of endangered species. The EPA is also planning to approve the use of another toxic pesticide for specific use on genetically engineered crops. These pesticides are poisonous not only to animals and plants, but also to humans. 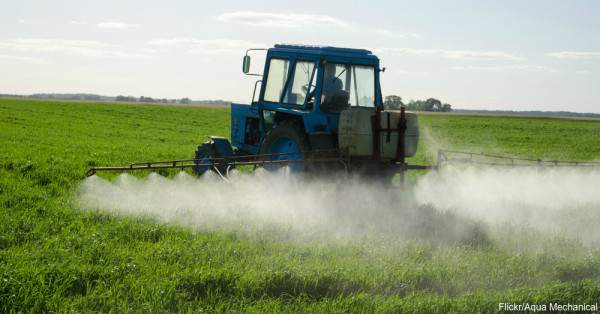 One of the pesticides, malathion, is in widespread use by farmers to remove pests from vegetables, fruits, and other plants, and by pet owners to remove ticks. Exterminators use another, chlorpyrifos, to control populations of mosquitoes, termites, and roundworms. The third, diazinon, is deployed against ants and cockroaches. All three pesticides are organophosphates, which have been linked to cognitive defects in children and extensive mortalities among bird species. In March 2015, the World Health Organization listed diazinon and malathion are likely cancerous to humans. 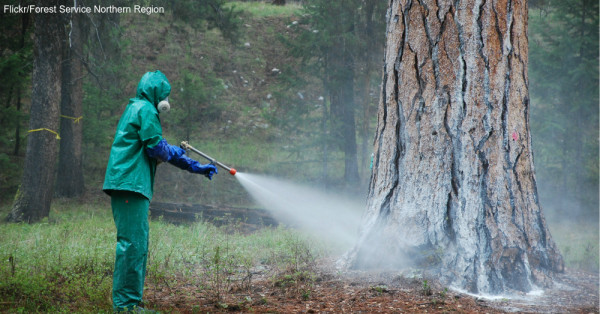 Although the pesticide dicamba has long been in limited use, the EPA is considering authorizing it to be sprayed directly on certain crops such as soybeans and cotton that have been genetically engineered to resist it. This would massively increase its use and pose a risk to all forms of threatened and endangered wildlife and plants in the United States. Additionally, genetically engineering crops to resist pesticides results in the side effect of genetically enhanced superweeds, which are impervious to pesticides and infest millions of acres of farmland. 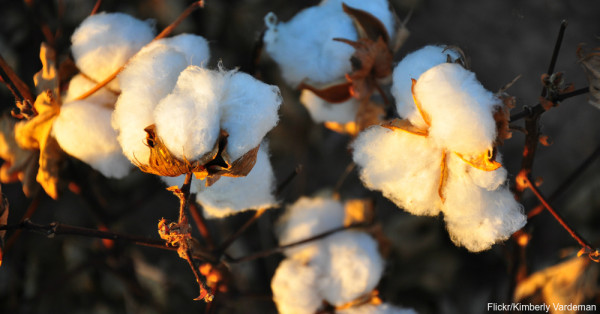 The EPA studies and announcements have prompted environmental groups to call for bans on organophosphates and closer analyses of other pesticides before they are approved for use.

Take a stand against the use of toxic chemicals and for the development of safer, more environmentally friendly alternatives.