If a French and Japanese idea takes flight, the future of unending solar power could come from balloons that remain above the clouds. Researchers at NextPV want to deploy large balloons 3.7 miles high, which is above most clouds and below flying altitudes for commercial airliners. Although the project may have some hurdles to overcome, the promise of unending solar power is too large to ignore.How The Balloons Work 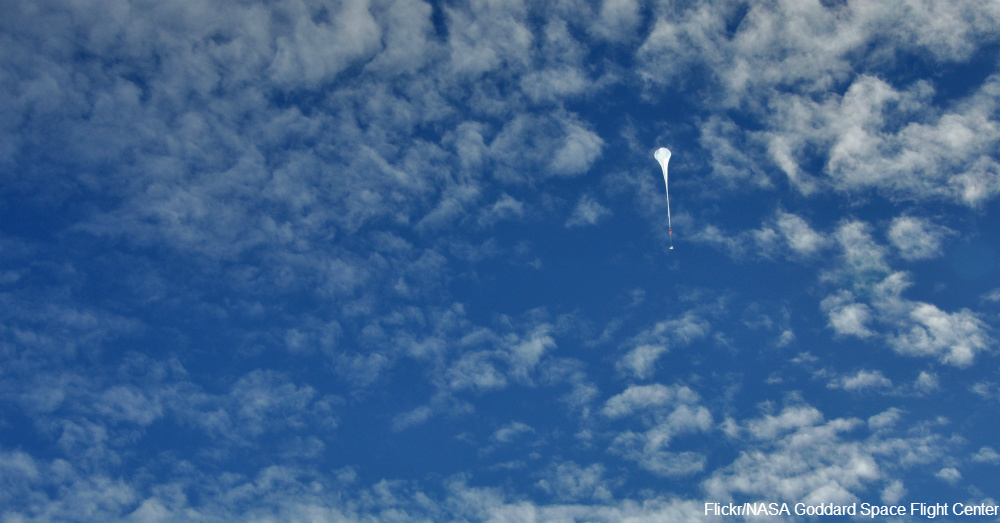 These large balloons remain tethered to the Earth, and electrical wires transmit power to the ground, according to the Huffington Post. A generator just below the balloon uses water and a fuel cell to create hydrogen. This hydrogen keeps the balloon afloat. Balloons and solar panels are made of lightweight polymers so the contraption remains aloft.

At night, the same generator that produces hydrogen creates electric current by breaking down the water in the fuel cell. Experts believe the land use would be minimal for this project, and the balloons could move as the company requires, notes R&D Mag. Balloons delivering utilities isn’t new, as Google has tested balloons that provide Internet access in remote locations.

Why This Project Can Take Off

Solar power has come down in price considerably since 2009. Installed projects cost half as much in 2015 as they did 6 years before then. Ground-based systems remain at the whim of the weather due to cloud coverage, and cloudy days mean less power is generated. At 3.7 miles above the ground, most of the clouds would not interfere with power generation. Later prototypes may take balloons up to 12.4 miles high, where no clouds form at all, but these balloons face some hurdles before engineers can get them off the ground. 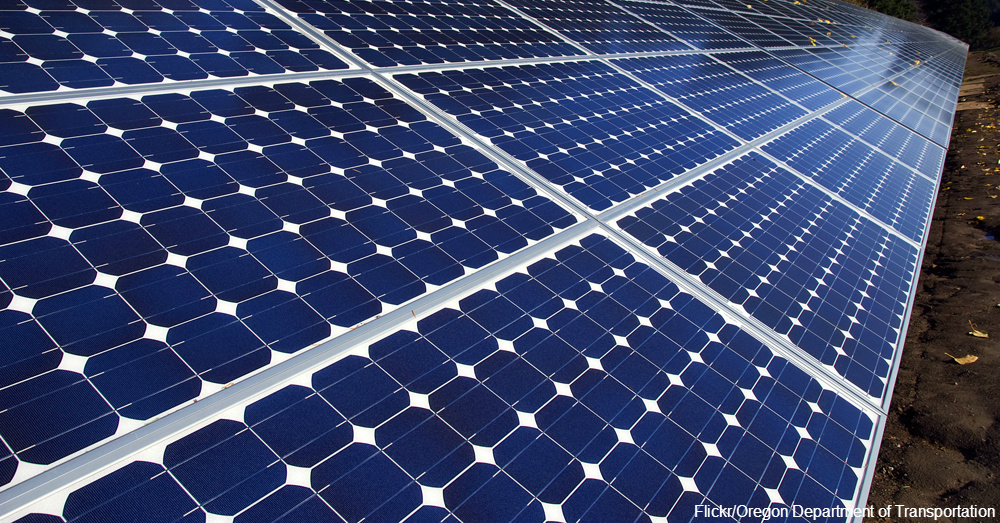 This solar power project has some potential pitfalls. Airplanes could crash into the cables, and someone on the ground could be hurt if one of these balloons crashes to the surface, indicates Quartz. At such high altitudes, the pressure of the hydrogen may change the shape of the balloon based on the surrounding temperature.

The cost may be prohibitive compared to current collection methods. Prices of rooftop solar panels have dropped to very affordable levels, and a new project may raise the price of power generated from the balloons. However, large industrial operations can provide power for many people at one time. Engineers must work on prototypes to work out the bugs in the system before the can access this abundant energy source.

Solar collectors at 3.7 miles up have the potential to draw five times as much power as ground-based systems. Solar generators produce no carbon from burning fossil fuels, and the sun has no finite limit on its rays. The amount of energy Earth collects from the sun in just 18 days, is equivalent to all of the energy stored in the planet’s reserves of coal, oil, and natural gas combined. In terms of a limitless, clean energy source, the sun is the way to go.The sun is a great source of power, whether from industrial-sized balloons or from traditional rooftop photovoltaic cells. At the center of our solar system, the sun is vital to nearly every facet of the natural world, from growing plants and forming rain clouds to warming the land and heating the oceans. To learn more about the sun and its part in the aurora borealis, check out this story.