As of 2016, three more animal species inch closer to extinction. In fact, they may not even be inching but seem to be on a fast track to oblivion. They are the winghead shark, the whale shark, and the Borneo orangutan.

The statuses of the whale shark and the winghead shark have been changed from “vulnerable” to “endangered” on the Union for the Conservation of Nature Red List, according to Nature World News. The Borneo orangutan’s status has been changed from “endangered” to “critically endangered.” These reclassifications have occurred despite the efforts of conservation organizations working on behalf of the animals. 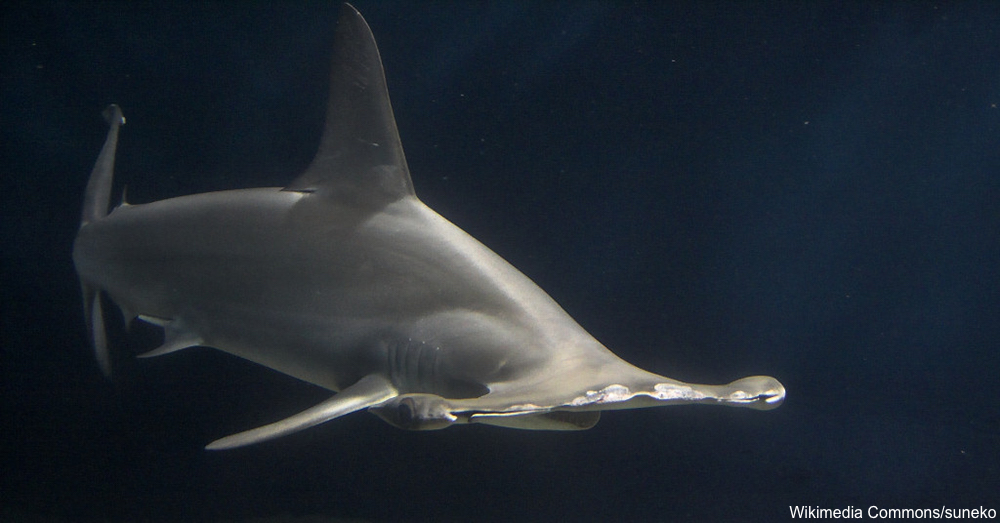 The whale shark is the largest fish in the world, says Animal Diversity Web, with an average length of 23 feet. It feeds largely on plankton and is migratory around the world. The winghead is a type of hammerhead shark, says the International Union for Conservation of Nature. The unusual shape of its head makes it vulnerable to being entangled in fishing nets. Both the winghead and the whale shark are also deliberately fished and sometimes killed by boat propellers, says Seeker. Scientists are not even sure how many winghead sharks remain in the wild, though they believe the population of whale sharks has been cut in half over the last 75 years.

The Borneo orangutan is threatened by its habitat being converted into plantations for oil, rubber and other materials. It is also hunted. 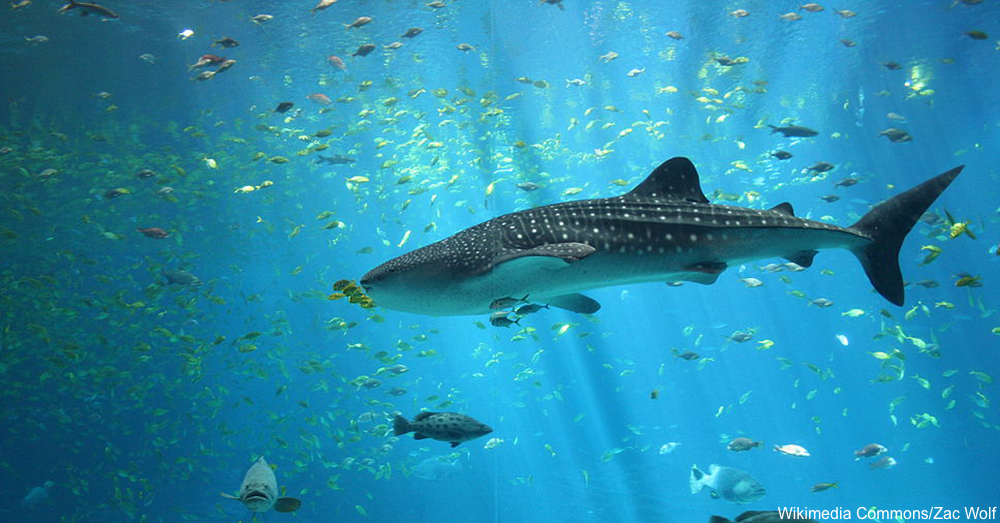 In order to save these species, the IUCN and other organizations try to convince the countries of the world to stop the destruction of the orangutan’s habitat and adhere to laws such as the United Nations Convention on the Law of the Sea.

The whale and winghead sharks and the Borneo orangutan join a long list of animals on the endangered and critically endangered lists. Human activity is the main reason for this race to extinction, and it takes human activity to halt it. Help in this effort by doing your part to help ban the shipment of shark fins for food.