Oh, what has science done now? In 2011, scientists and zookeepers from the Chessington World of Adventures in Surrey, England, began feverishly working to save an endangered spider large enough to devour small fish and tadpoles. The fen raft spider, or Dolomedes fimbriatus, can grow to a leg span of 3 inches, is able to glide across water and resembles a tarantula more than your everyday spider. Contrary to its fearsome appearance, the fen raft spider is harmless to humans and is an important part of the ecosystem, which makes it worth keeping around for now. 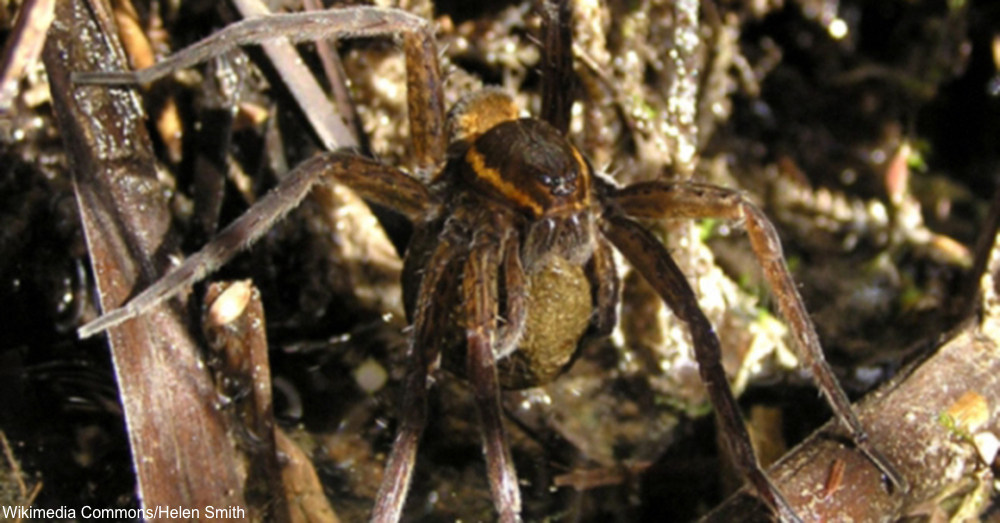 The dusky spider with cream stripes is the largest native spider in all of Britain and can skate across water thanks to its long, hairy legs . But despite its intimidating size, the fen raft spider was vanishing at an alarming pace from its natural habitats of fens, lakes, and wetlands until this project began. According to Nature World News, the Chessington World of Adventures’ breeding program patiently reared a group of spiders until the population doubled before releasing them back into the wild. The result: a smashing success. As of 2016, the fen raft spider is once again free to stalk its countryside aquatic habitat in search of anything unfortunate enough to cross its path. 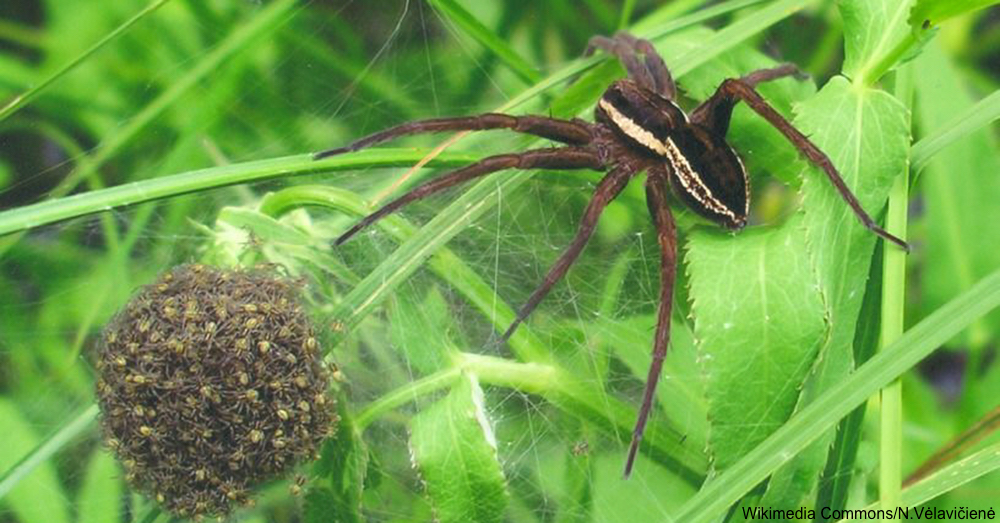 Chessington scientists predict a bright future for fen raft spiders, as annual nursery web numbers are rapidly increasing since the original release. Sites such as those in Norfolk Broads have nursery web counts more than double that of previous years. The fish-eating spiders are even moving to new areas outside of their original release. This is thanks to an optimal supply of the right vegetation for shelter and an abundance of prey.

OK, spiders can be icky and scary. And some — very few — can be dangerous. However, their seemingly strange habits are actually beneficial to humans. Check out these compelling reasons to love spiders.